The Army is currently deep in the weeds in the process of trying to replace the venerable M9, which has served the US for nearly 30 years. The initial estimates placed the cost of the replacement program around $300-500 Million dollars, however a new report shows that the cost to taxpayers will likely be over a billion dollars.

The big factor here is that the Army’s RFP calls for the gun and ammo to be manufactured by the same company/partner companies. That means if, for example S&W won the gun contract, they’d need to also produce the ammo. Interesting, S&W is set to do this, by partnering with General Dynamics to offer a joint RFP to fill the potential MHS contract. 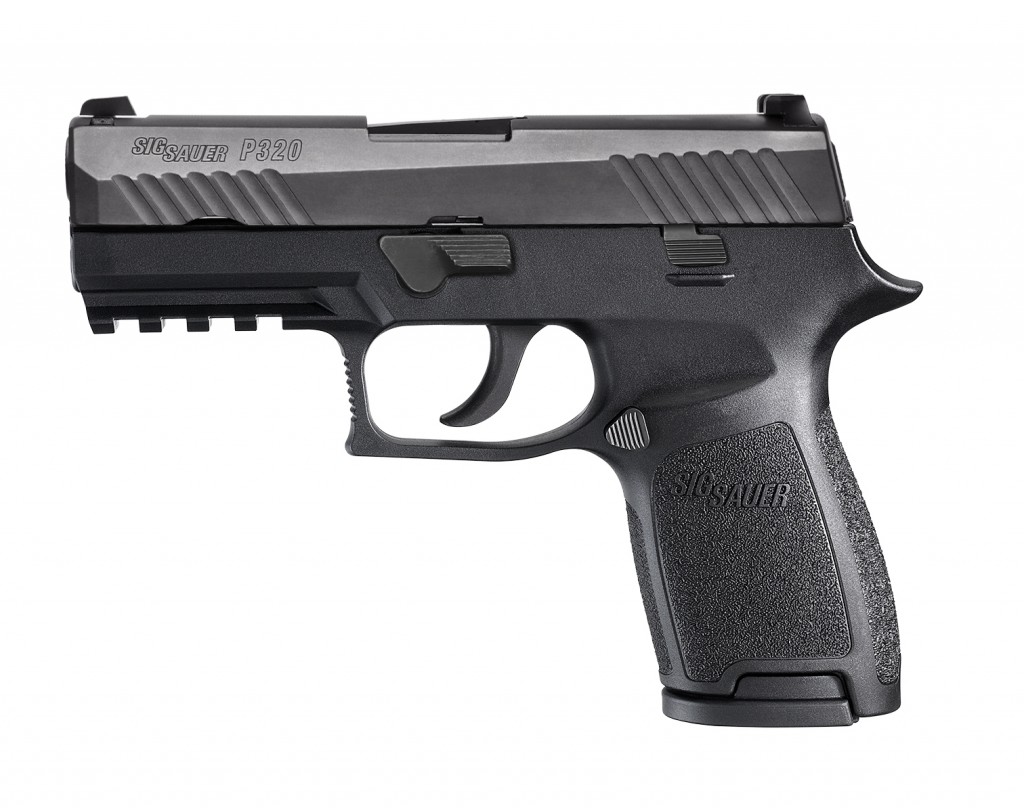 Another company that would clearly be in the running would be Sig Sauer, with their (pictured) P320 modular handgun. Sig also produces their own line of branded ammo, meaning that they also have the capacity to meet the RFP’s requirements. Sig is also the apparent front-runner in the FBI’s new handgun acquisition, which if selected might, or might not, help it in the Army’s MHS competition.

Of course, the real issue with the MHS is “why?” Even if the program continues on its current pace and hits its milestones, you won’t see a new pistol in soldier’s holsters until late 2017/early 2018, and I’d sadly expect the cost to balloon even further. What’s deeply frustrating about this process is how the military, of which I’m proud to be a part of, can manage to make the per unit cost of a $500 handgun balloon up to $1,000 per unit before the ammo cost. It’s just silliness.

What do you think? Do you think the MHS is an unnecessary waste of taxpayer dollars? Or do you think that the Army, and eventually the military at large really need a new handgun?