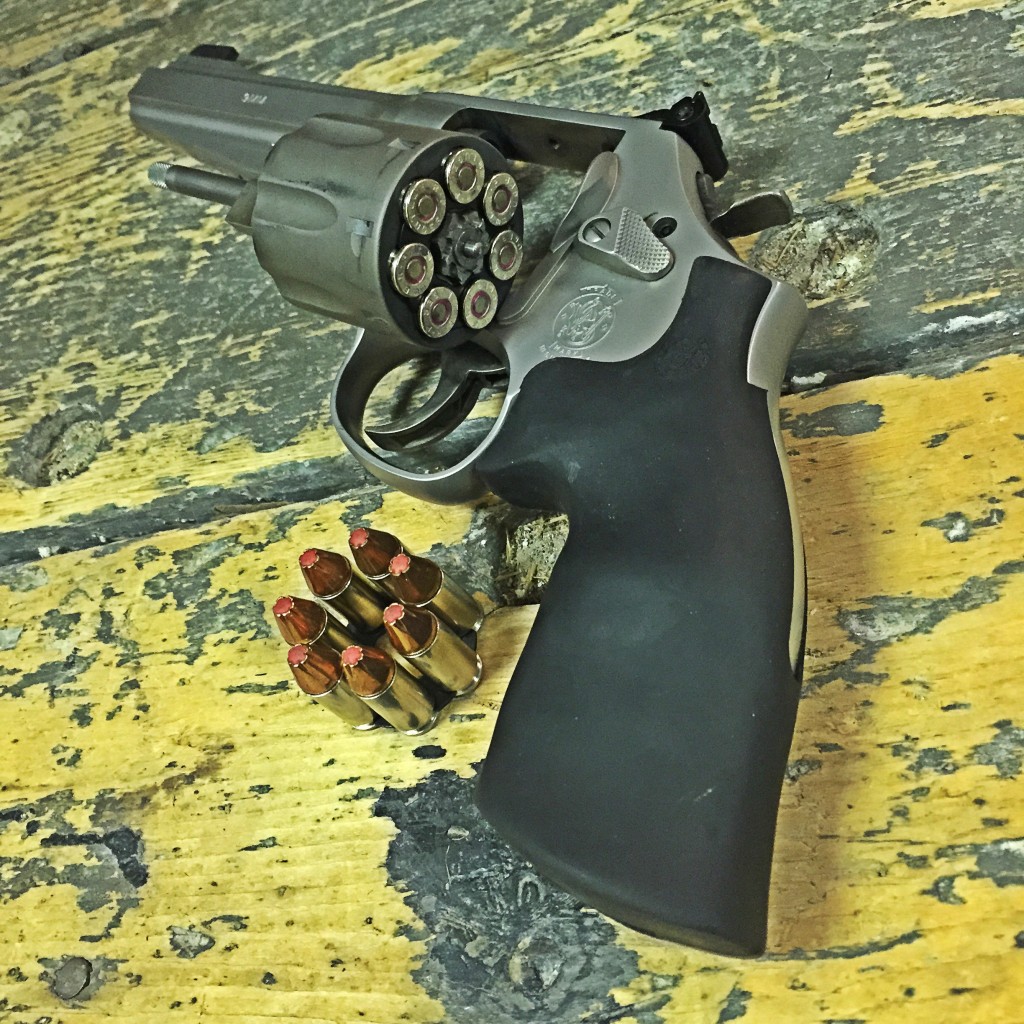 There has been an uptick lately in the number of revolvers available that are chambered in traditional “semi-auto” cartridges. While some of them aren’t great, like the Rhino in .40, the recent offerings from S&W are pretty awesome. Especially the L-frame 986 pictured above. People have been asking me about carrying that gun, so here’s a quick look at some of the pros and cons of carrying a gun that uses moonclips.

Pro: You get to say clips all you want
Let’s be honest, you know that half the reason you want a gun like this is so you can talk about how your carry gun holds “seven in the clip” and when some aspie pushes his glasses up and intones nasally “they’re called magazines” you can finally unleash hell. Or, you know, just show him the clips. Whatever works.

Con: Some guns can’t fire without the clips
Some moonclip revolvers allow you to fire without using the clips. The 986 doesn’t. If you drop a 9mm in one of the chambers without a clip, it’ll just slide in and you won’t be able to do anything with it. So, yeah you need the clips.

Pro: Quality defense ammo is cheap and readily available
This applies mostly to the 9mm guns. If I want to carry this 986, I am spoiled for choices on ammo. While I’d probably just drop some Critical Defense or Winchester PDX in it, there are no shortage of choices for me in terms of ammo.

Con: A bent clip can tie up the whole gun.
I had this happen during a match. Dropped a clip in for a reload, didn’t realize it was slightly out of spec, so I had three normal trigger pulls, then a 4th that was approximately 9 billion pounds. As you can likely imagine, that’s less than ideal. Now, I load all my clips before the match using a tool and drop every single one of them into the gun to make sure there’s nothing wrong with them.

Con: a seven shot 9mm revolver is huge
Even if the 986 had a shorter barrel, it would still be bigger than a seven 7 9mm pistol, like the M&P Shield. It’s just always going to be bigger than a pistol of the same capacity.

I’ll probably carry this gun for a bit in the next couple of weeks just to get an idea of how well it’s suited for that task. The 5 inch barrel really isn’t an issue, because if I can conceal a 4 inch GP100, this isn’t going to be a problem at all. It’s lighter than a GP100 as well, thanks in no small part to the Ti cylinder. Plus, 9mm 7-shot revolver! That’s just cool.