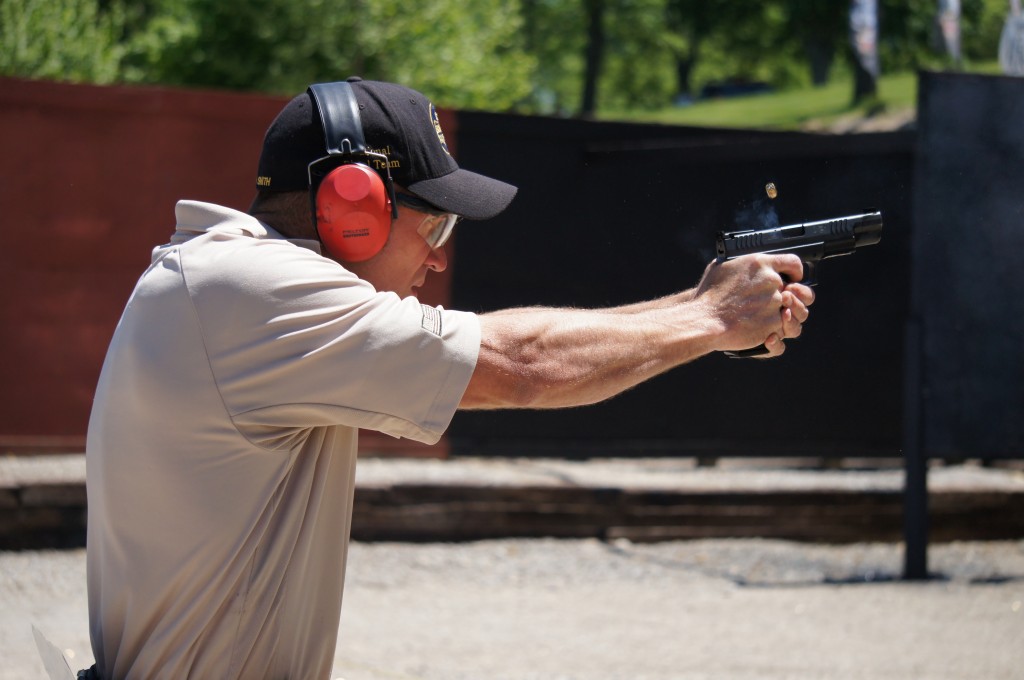 Enoch Smith absolutely dominated Production this year, shooting a record shattering 1904 at the match. It’s worth noting that his 1904 was shot with only a 470 out of 480 on the Plates, he could have had a 1914 which would have been good enough for 8th in Open! As it was, Enoch crushed Production this year, and rightfully deserves the title of National Champion.