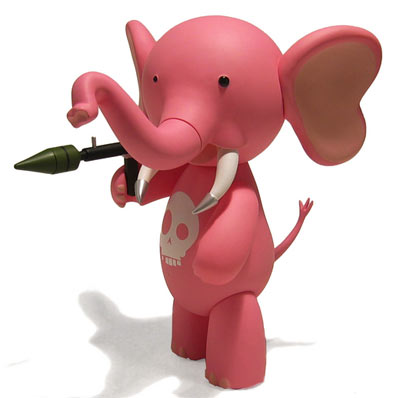 Now what are you thinking about?

I’ve had some difficultly lately with my mental game.  My head is an interesting place and sometimes I just don’t want to leave.  I used to have the same problem when I was shooting skeet down at Mitchell’s in Salem, OR.  For me shooting is a constant struggle against my own propensity to over-think the situation.

As a skeet shooter I’ve taught myself that there is only one thing I need to see: that chunk of orange clay.  I have discovered that if I just let myself see the bird and stop thinking about everything else it tends to end up a cloud of dust.  It took a lot of training and time for me to stop thinking about how I was standing, where the bead on the gun was and, what I struggled the most with, to stop staring at the space between the gun and the bird – you look at the space, you shoot the space.

I’ve found that the best thing I can do for myself is just not worry about it.  If I think about over-thinking I’m already over-thinking.  When I was running a DA revolver, I wasn’t worried about anything other than the front sight and a clean trigger pull.  I ended up being much more accurate than I was used to, specifically because I had less expectation of my performance than I would normally have.

I guess it’s time to get out of my own head and stop thinking about those pink elephants.