Is Bianchi Cup Production Division going to kill the Metallic Division?  I’ve seen this question bandied about a little bit, 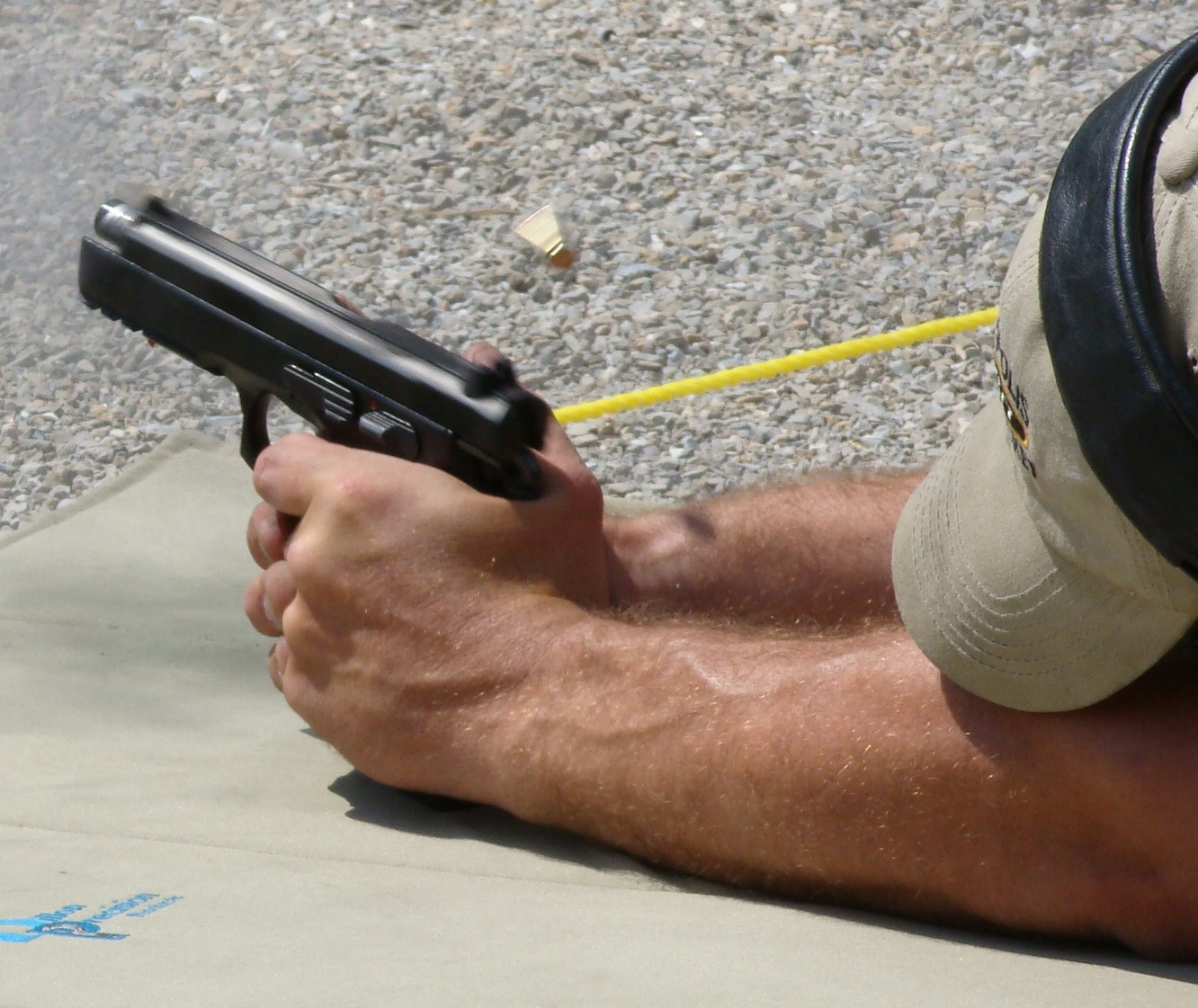 that the influx of money and sponsorships is going to kill Metallic division and drive all the good/new shooters to Production.  I don’t necessarily agree with that, if for no other reason than there’s still a Limited Division in USPSA and an Enhanced Service Pistol Division in IDPA.  However, let’s take a look at the numbers.

In 2009, Production Division became an official division in Bianchi Cup.  That year, Metallic and Production both had around 30 shooters (I can’t find an official scoresheet online, so if anyone has one please email it to me) and Open Division had the most shooters as usual.  So ’09, you saw roughly equal participation in Metallic and Production.  In 2010, the numbers changed slightly.  Open still lead the way with 111 shooters, Metallic had 30 shooters, but Production ballooned up to 54 shooters.  Some folks were concerned that Production would have the top pros from Metallic jumping ship to the new division, and while Jerry Miculek and Phil Strader both shot Production instead of Metallic, Rob Leatham stayed in the more traditional division.  For 2011 though, there’s even more incentive to jump to Production, because of MidwayUSA’s $100,000 bounty on the first gun to break 1900 in Production division.  With Dave Sevigny, Jerry Miculek, and Phil Strader all in the division and all capable of hitting that mark, it would not surprise me if in 2011 you saw Rob Leatham with a Springfield XD(m) fitted with a match barrel.

I don’t think that Production will kill Metallic division though.  Because the bar for entry is lower in Production division, I do think you’ll see more shooters coming out to play there.  Stock Service Pistol and USPSA Production are generally their most populated divisions, so it stands to reason that you’ll see that kind of growth at Bianchi Cup as well.  I doubt it will eclipse Open though, as that is the flagship division of Bianchi Cup.  Metallic will keep going strong though – just as there is a Limited division in USPSA, there are always going to be shooters running single action guns, there will always be people that want to take their game to the next level and increase their mechanical accuracy.  In fact, I am considering going over to Metallic for 2011, but we’ll have to wait and see.  Right now I’m waffling on a 1911 in 9mm for Metallic or building a serious Bianchi Cup Production gun.  I do have some time to make up my mind.

Ultimately, I think Metallic will remain populated.  While you may lose some shooters to Production Division in the Cup, I think you’ll also see shooters transition to Metallic.  Some people may want to shoot 1911s, some people may not want to swim in the same pool as Dave Sevigny (both of these I understand), and some people may just not like Production guns.  I think that whatever happens though, the best way to grow Bianchi Cup is to continue to make it more inclusive to new shooters – but beyond that to get some more club level support.  There are very few clubs out there that shoot NRA Action Pistol at the local level, and I think that increasing the number of clubs that do that would be a huge benefit for NRA.  Remember, an Action Pistol Match doesn’t have to be the four courses you see at Bianchi.  NRA has a list of approved courses of fire for Action Pistol, many of which can be adapted for use at clubs that may not have a mover, a plate rack, or 50 yards for the Practical.  So if you’re looking to shoot NRA Action Pistol with your Production gun, USPSA Limited Gun, or whatever you currently have, try getting your local club involved!