New from ParaUSA late this year will be their Century of 1911 guns – two 1911 pistols that celebrate the design and advancements that have happened over the century since God first handed John Moses Browning the stone tablets on which were carved the instructions for the Chosen Pistol.  The first of these pistols is the Para Hi-Cap 1911-2011 Limited, which features many of the advancements and enhancements that been added to the timeless 1911 design. 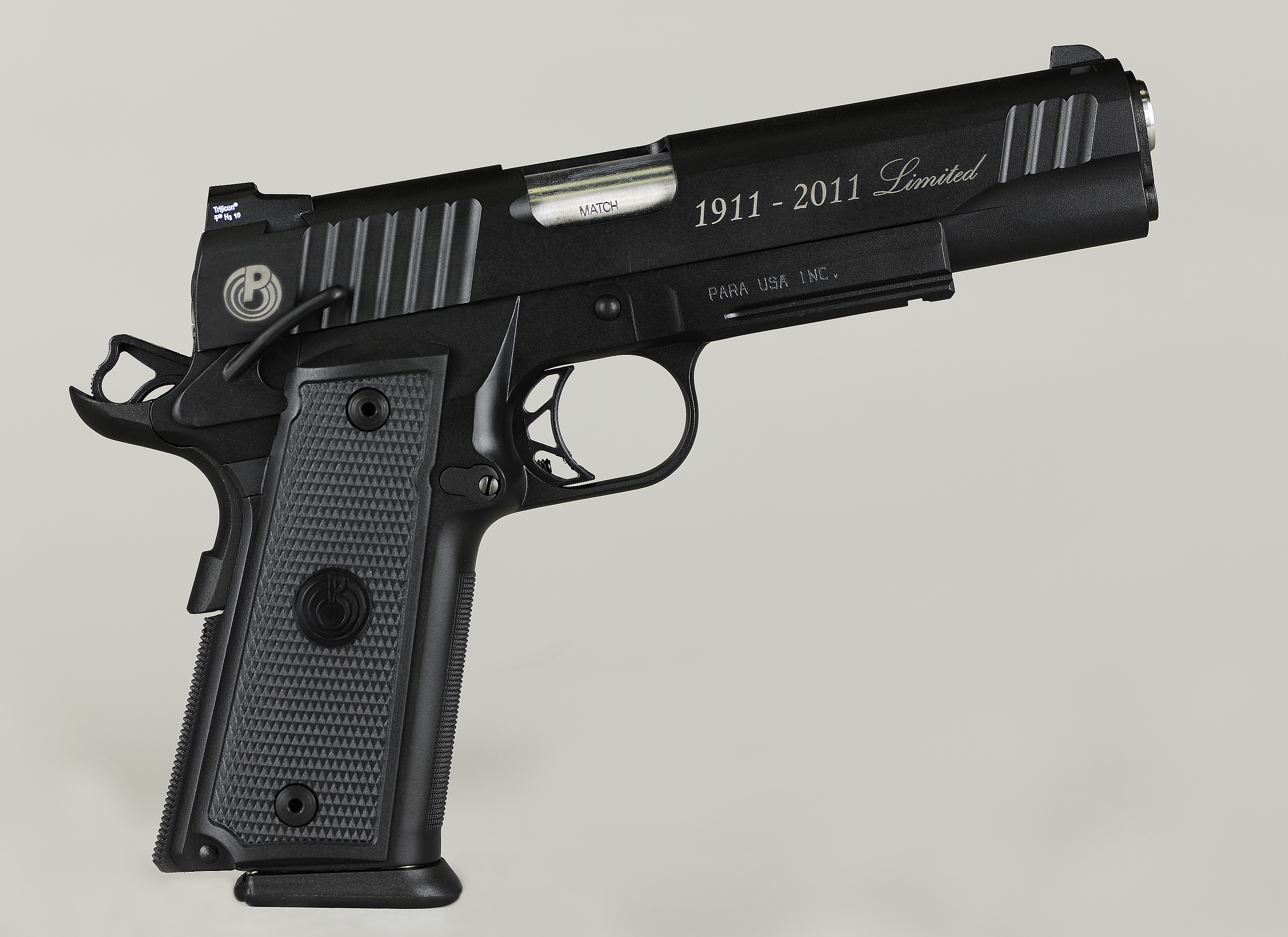 The Hi-Cap version features Para’s high capacity 1911 frame which holds 14 rounds of .45 ACP ammo.  The main features of the gun are the Trijicon night sights, an integrated rail for lights and accessories, ambidextrous thumb safety, match grade barrel, match grade trigger which is adjustable for over travel, and hey it says “1911-2011” on the slide! 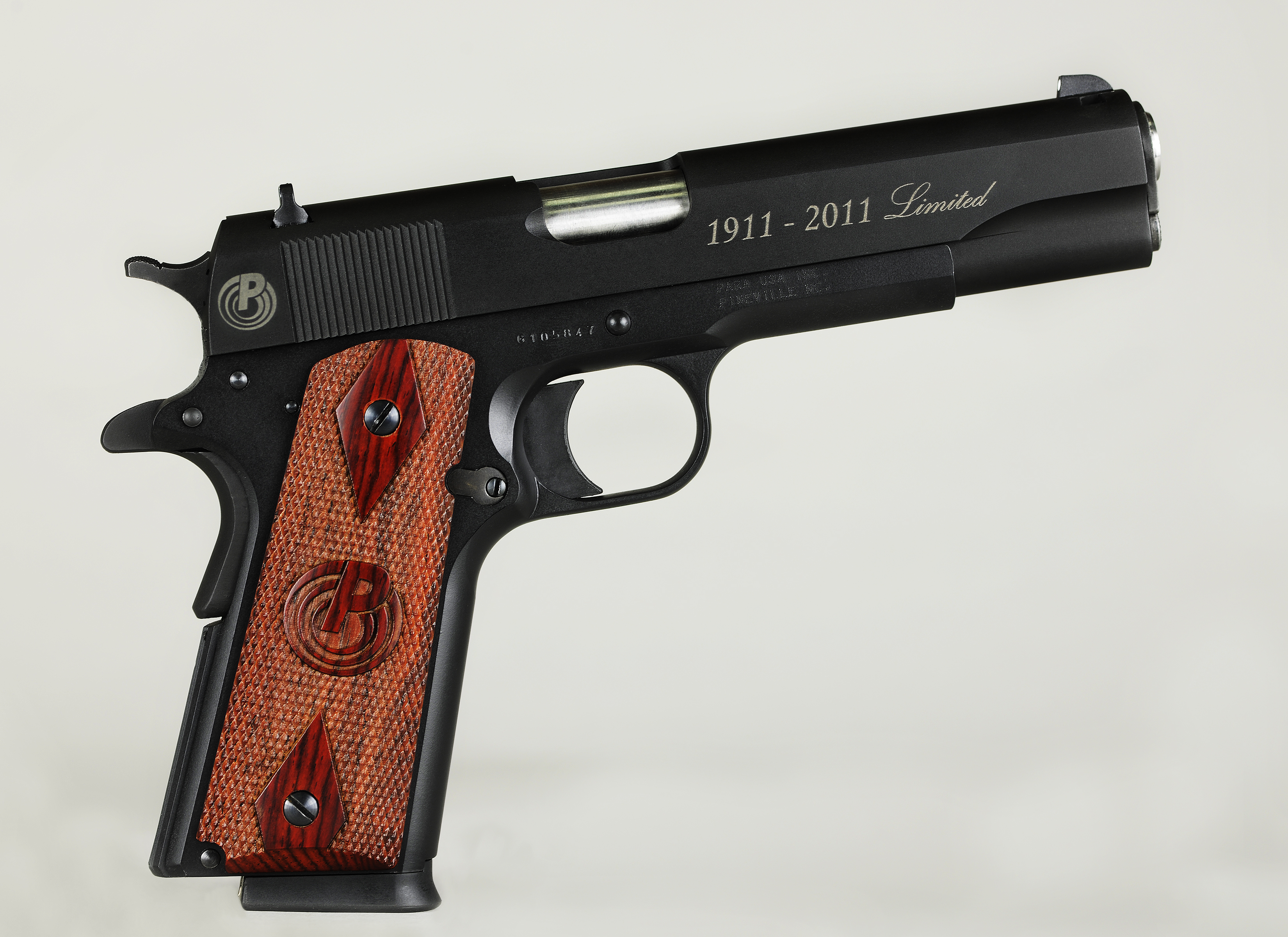 The second entry in the 1911-2011 Limited series is the Para GI45 1911-2011 Limited series gun.  Built on Para’s popular GI Expert platform, this gun hearkens back to the classic 1911 platform that was the standard service sidearm of the US Military in WWI, WWII, Korea, and Vietnam.  That being sad, the Para gun features some modern touches, such as dovetailed sights, which will allow the user to replace the 3-dot style sights with different models of their choosing if they so desire.

The guys at ParaUSA were kind enough to let me haul their Hi-Cap Centennial gun at the recent NRA show, and I have to say that I think it’s a pretty cool idea.  The gun looks pretty cool, and if you’re a collector of 1911s

you could definitely do worse than this particular model and its partner.

No word yet from Para on the MSRP of the guns, but I’ll keep you posted as soon as I find out.