We’ve all done it. A friend, colleague, relative, someone who is new to guns comes to us to get advice on buying their first gun, because we’re their token “gun-friend.” It happens, and hopefully we haven’t jacked people up too much. However, when you’ve been doing this for a while, you start to hear common examples of advice that people are given. Often I hear them when someone comes through a class and I ask why in heaven’s name they have that particular piece of gear. After sitting down, I picked the first worst (best?) examples. If someone comes to you for advice, don’t do this.

5. Get the biggest caliber you can control
Sigh. I’ve probably said this at some point in my past, and for that I’m very, very sorry. This nonsense is how untalented, brand spanking new shooters end up with tiny carry guns chambered in .40 S&W and .45 ACP, which results in them developing a wicked flinch whenever they go and fire it. Think about it: someone with no real gun experience goes and buys a Glock 27 because it’s small, and chambered in a “powerful” cartridge. They go the range and it’s all sturm and drang and sharp recoil, so they’re disinterested in future practice with it. 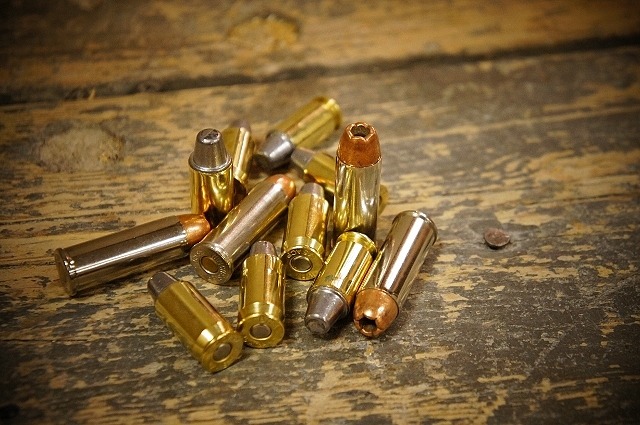 In this scenario, there are two options for good advice. If you think the person is interested in actually becoming a shooter, tell them to get a friggin’ .22 LR. Then they can actually learn stuff instead of just hammering bullets low and to left in a B27. However, if you don’t think they’re really interested in guns as a hobby and just want something for home protection, just tell them to get a full size 9mm service pistol. Be a good friend and explain that handgun stopping power is a myth, and there is not significant difference in terminal ballistics between any of the service cartridges.

4. Get a pocket gun because most self-defense situations you don’t need to shoot
This one drives me up the wall, but I’ve heard more than a few people say it. The line of reasoning is that since you probably won’t need to shoot your gun, the best idea is to get something that is completely unobtrusive, that you won’t have to put any effort into carrying. The thing that obviously drives me nuts about this is that it kicks off a logical progression that if followed to its only conclusion is that you don’t really need to carry a gun at all, all you need is a gun-shaped object.

Here’s the problem: what if your gunfight is an actual gunfight? What if you actually need to shoot someone? All of a sudden that little .380 with crappy sights and a heavy trigger isn’t so optimal, is it? No one who’s ever been in a real fight wished they had a smaller gun or less ammo; so why would you intentionally compromise your choices?

3. Get a revolver because they never jam

This one is a personal pet peeve of mine. I love revolvers. I think they’re great. They’re mechanical interesting, they challenge me as a shooter, and they connect us to history, just a little bit. They also absolutely do fail mechanically, and when they do it frequently requires tools to fix.

2. Get whatever your local police department uses
I personally have fallen prey to this one on multiple occasions, because the logic behind it is so appealing. On surface it makes sense, because the odds are that your local PD isn’t going to be carrying some derpy POS around. But the flip side of that is that a gun selected by a committee that is largely disinterested in anything other the price, and intended to be carried around on a duty belt for 12 hours a day unconcealed may not be the best choice for concealed carry. 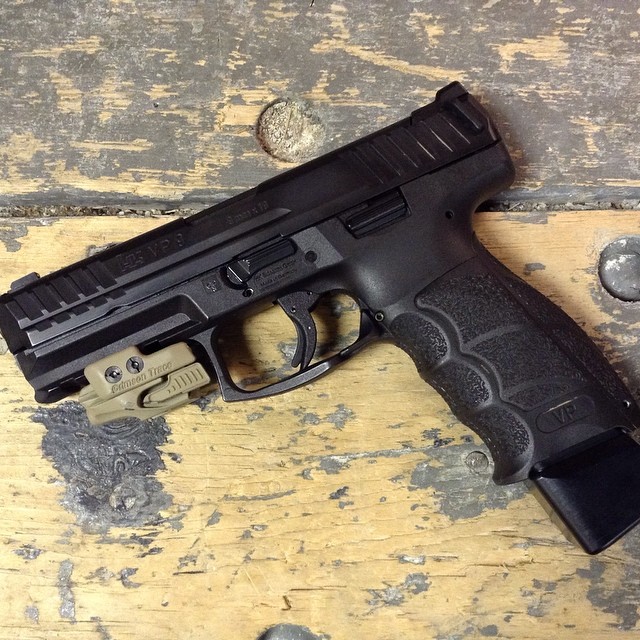 Additionally, political administrators frequently like to saddle their officers with trigger mechanisms that are intended to inhibit negligent discharges, but all they really accomplish making the gun more difficult to shoot should you actually need it.

1. Get whatever feels best in your hand
This piece of advice however is the worst of them all. It rules the roost of bad gun buying advice, because what you’re asking a newbie with little understand of guns to do is select a piece of life saving equipment based purely on how it feels in your hand. Let me tell you something, cochise. There are a lot of aggressively shitty guns that feel wonderful when you hold them, but that can’t get through a box of ammo without crapping out.

That’s really the problem. I’ve had lots of people complain that Glocks don’t “feel good” in their hand. Tough noogies, because they’re awesome. Thankfully, I’ve almost never heard the same thing about M&Ps, which are also awesome, and generally have “feel good.” But just relying on how a gun “feels” in your hand is the peak of bad advice. It doesn’t inform you on how the gun functions, how accurate it is, how reliable it is, or even if it’s comfortable when you start to shoot it. There are guns that feel great when you’re just holding them, but when you start putting rounds down range you discover that recoil changes things. A great example of this is the Ruger SR40, which I generally like, but when I started shooting it a lot, the safety ended up chewing a hole in my hand.

The point of all of this is to not give people bad advice. When someone who isn’t a gun person comes to you for advice, they’re in the awful situation of not knowing what they don’t know; and they’re likely relying on your opinion to steer them in the right direction. What can you do to help them? The best advice possible is to try and get them to take one of the many “introduction” classes, where you don’t need a gun to attend, because the range provides all of that. If that’s not an option, help them pick a reliable, concealable defensive handgun chambered in 9mm. Like a Glock 19. Or an M&P Compact.