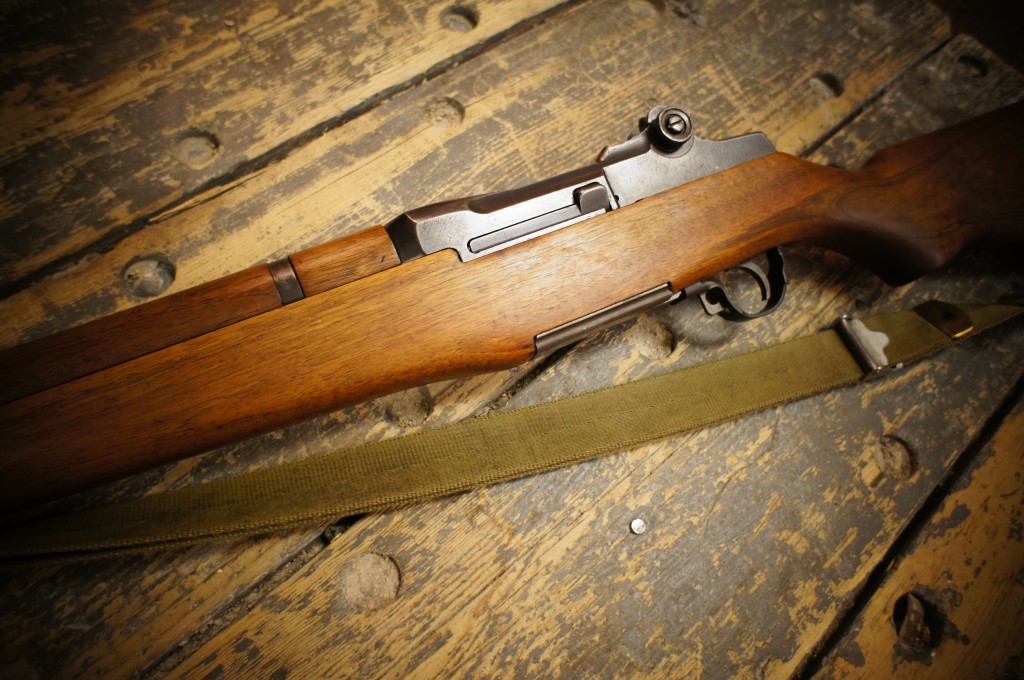 Let’s get one thing straight, first and foremost. I love the M1 Garand. They are fun to shoot, great to own, and are an incredibly important piece of our national history, and our pop culture landscape. Thanks to the early Call of Duty games (remember when Call of Duty was about killing Nazis? Pepperidge Farm remembers), Band of Brothers, and Saving Private Ryan, even kids with no family connection to the war can identify the M1 Garand and it’s distinct “ping” when it runs out of ammo. But was it really as great a gun as we seem to think it was?

Here’s the part where everyone points out that the M1 Garand was the best battle rifle of WW2. That’s technically true, but it’s also like being the tallest midget (something I’d have experience with) or the prettiest girl at the bar at 2am. The competition wasn’t exactly that stout. The closest thing you have to a legitimate contender is the German K98, which held less ammo, took forever to reload, had terrible sights, and was a bolt action. Sure, its action is the base for a ton of great modern bolt guns, but it was obsolete as a war implement by 1916. Then there’s the Arisaka, whose primary use by the Japanese army was a mounting device for their absurd bayonets. We also have the Carcano, whose most notable accomplishment was sparing us from the beginning of a Kennedy dynasty. As you can see, the M1’s competition for “best battle rifle” just wasn’t that tough. Finally, the Mosin, which was so awesome that Soviet soldiers would ditch them at the earliest opportunity for a PPSh-41. 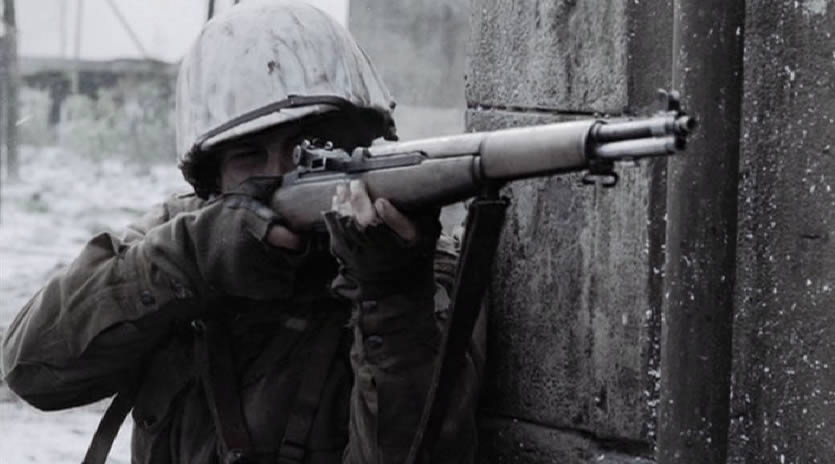 One of the interesting artifacts of our pop culture memory of World War 2 is that everyone thinks the Garand was great and that the M4 Sherman tank was garbage, when the reverse is actually true. The M4 was a great tank, and the M1 Garand was just sort of okay. Think about the M1, really critically for a moment. The operating system is weird, and was actually susceptible to environmental damage due to the weird, exposed operating rod, it was impossible to top off a partial clip, and it has a safety that requires you to put your finger in the trigger guard to disengage. We can’t forget that it would also occasionally destroy the user’s thumb if you weren’t careful when loading it. M1 thumb HURTS.

In fact, you could have replaced every single M1 Garand that was issued to soldiers and Marines during World War 2 with an M1 Carbine, and the outcome of the war wouldn’t have changed one bit. That’s because our machine guns, the heart and soul of a WW2 infantry unit, were a lot better than the competition. The Browning M1919 and the BAR were every bit as legendary as we think they are, and in fact probably deserve most of the credit for winning the war that is attributed to the M1 Garand.

Post war, the M1 Garand was directly responsible for the development of the M14 rifle, which was a horrible money pit of rifle-development that still plagues the military today, due entirely to nostalgia. The Garand did establish a perfect 1-shot stop record against hippie protesters during the 60s, but let’s be honest here, it was rendered hopelessly obsolete in 1947 when the Automat Kalashnikov burst forth into the world.

But we still love it, because even thought it probably wasn’t as great as we all remember, we still kicked Axis ass all over the world with it.

(Edit: It’s been brought to my attention that I forgot the bitchin’ Lee Enfield, and that’s correct, I did. In fact, the Lee-Enfield only strengthens my point that the Garand is overrated. The LE holds more ammo, was easy to reload, could be topped off in the middle of a fight, and its bolt action could be manipulated so quickly that you could achieve firepower parity with a Garand. Thanks to commenters for pointing that out.)