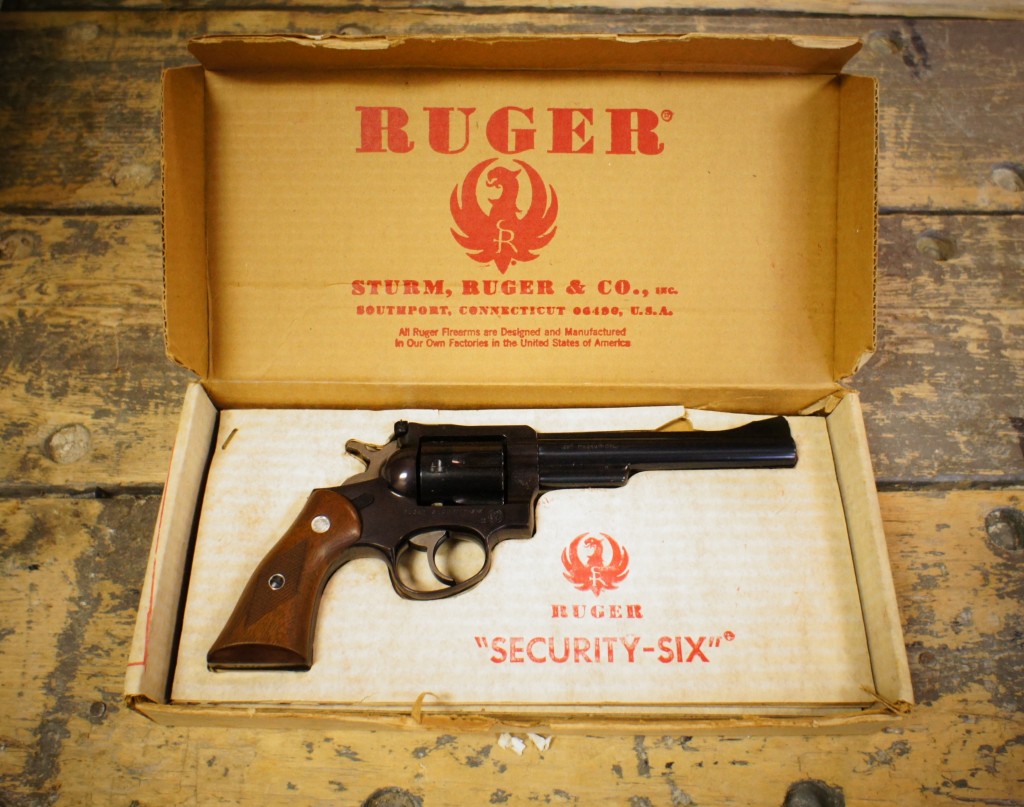 If I had any kind of timing, I’d have saved the post for the Ruger Security Six “Humpback” for hump-day, but I refuse to kowtow to popular internet trends in the name of cheap jokes (that is a lie). However, it all works out in the end, because this is, to a fan of revolver history, a very interesting gun.

Ruger launched the Six-series, made up of the Security Six, Speed Six, and Service Six in 1972. This was during the absolute height of the revolver’s dominance in the LE and civilian markets, and the Sixes were designed to compete heads up with S&W’s L and K frames. What makes this particular gun interesting is that, like all Sixes with a 150 prefix on the serial number, it features a different grip than all later, and indeed the majority of Sixes produces. This variation is referred to by Ruger enthusiasts as humpback, low-back, or simply 150 series. 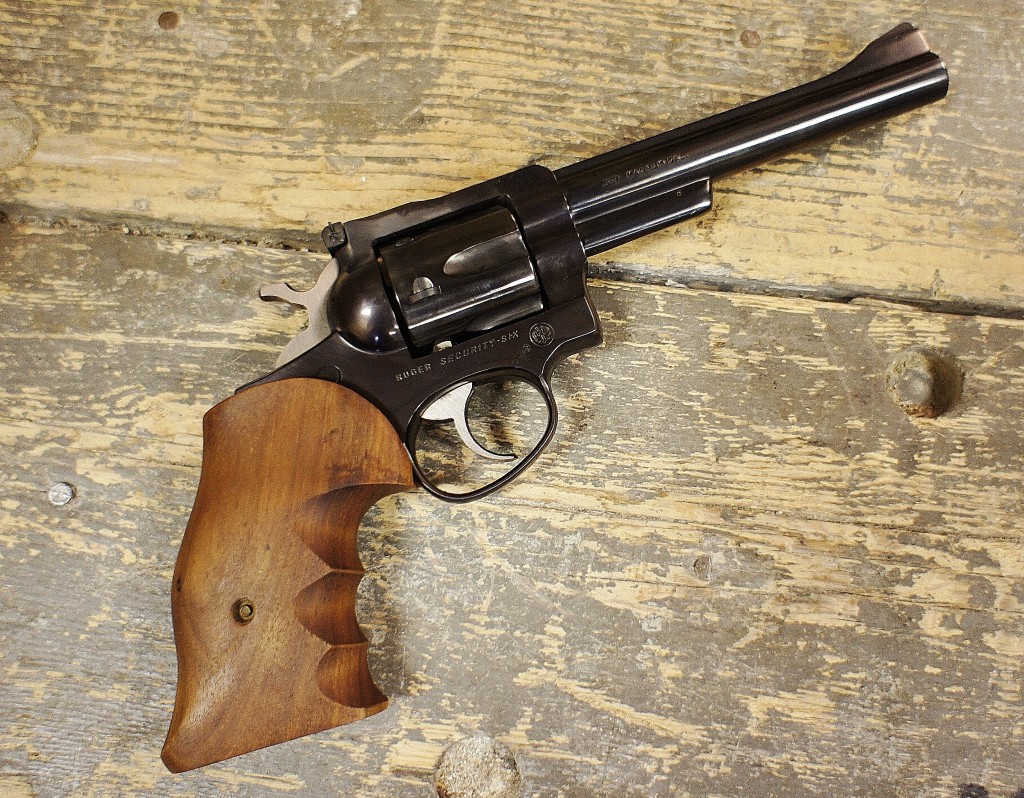 The good news is that there really isn’t a lot of collector value in these guns, and the truth is that because they’re harder to find different stocks for, they tend to be available for cheaper than a 151 or later Six. I was able to score this one for a song, then added the vintage Mustang stocks, and a factory Ruger DAO hammer. Some judicious work on the action turned it down to about 9 pounds, which would make this a really great gun for Bianchi Cup if I ever wanted to take leave of my senses and run a six shot revolver. It shoots great, especially when you load it with wadcutters or semi-wadcutters, it’ll shoot under two inches all day long at 25 yards. If I wanted to waste my hours away at a reloading bench fine tuning a custom load for this gun, I could probably get it down under an inch and a half. But that seems like a waste of time. 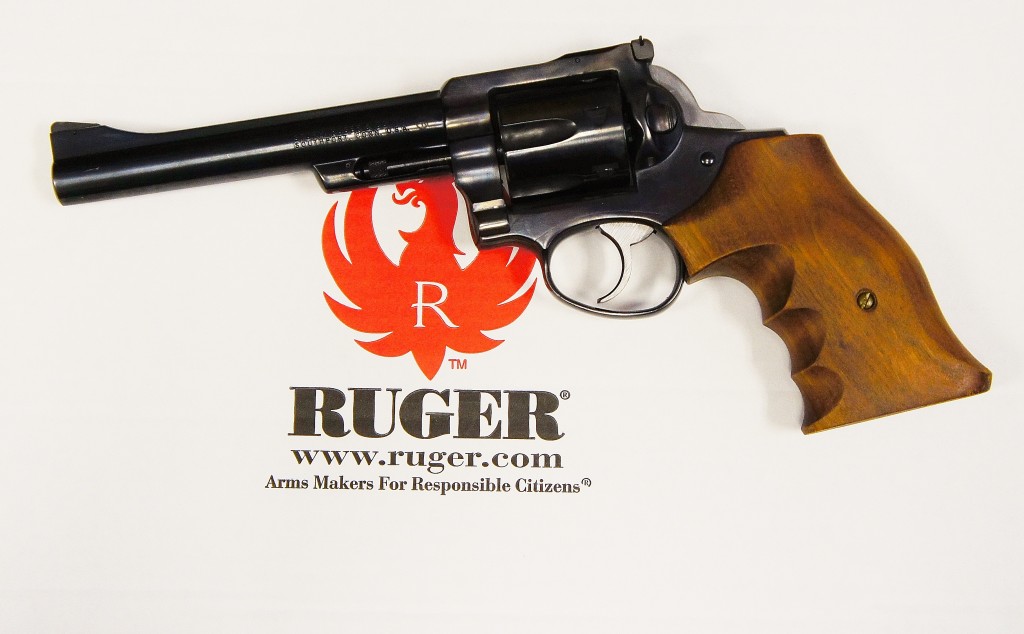 The Security Six was eventually discontinued in favor of the cheaper to manufacturer and slightly larger GP100. I love my GP100s, but I really wish that Ruger would bring the Six series back once a year for limited runs. I always thought that the 2.5 inch Sixes were great carry guns, and for the longest time that was my go-to recommendation for someone who needed a carry gun for around $300. Sadly, those days are over now, and decent Six series guns are running in the mid-400s on Gunbroker these days. Inflation is a real bitch.