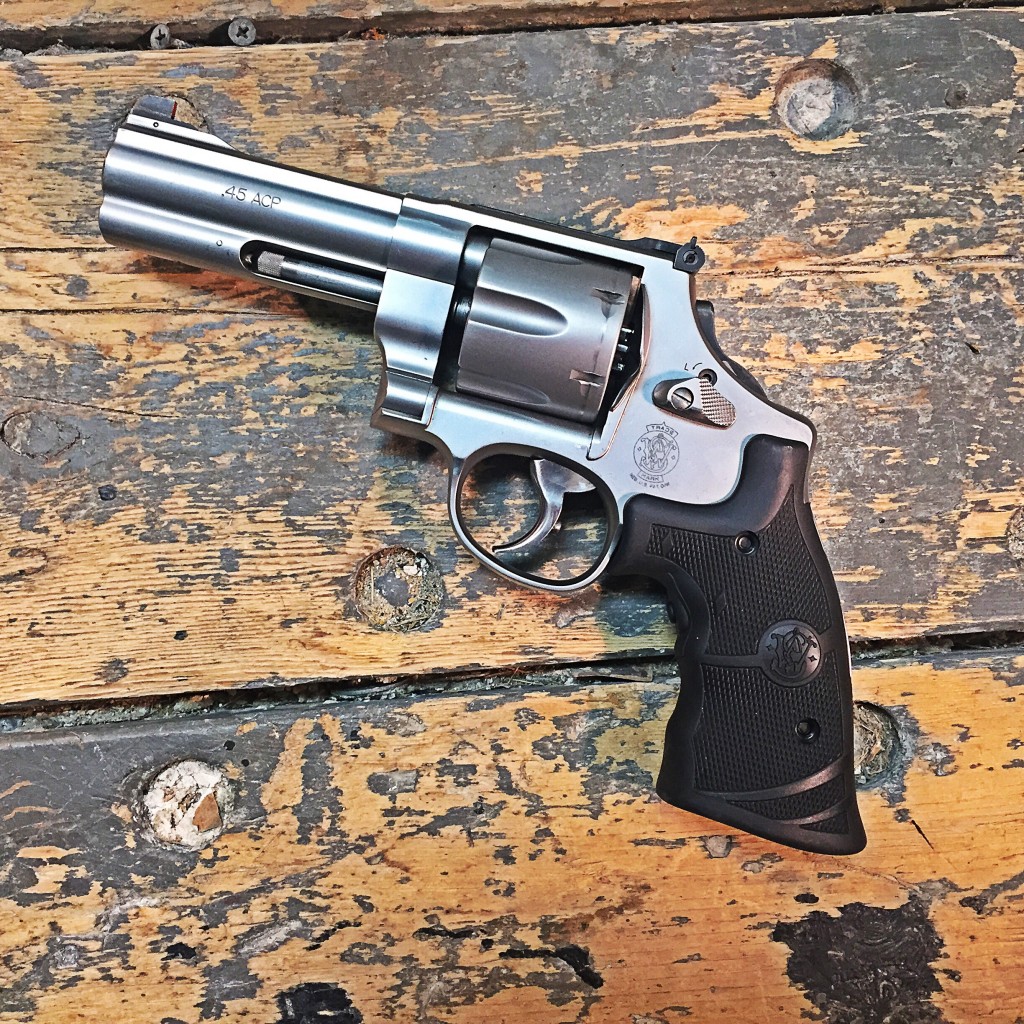 This isn’t my first 625. It’s not my second, either. This gun marks the 3rd time I’ve saddled up for one of these N-frames, and it will be the last time…because I’m not going to sell this one a fit of stupidity like I did the other two. My current foray into 625-dom is someone’s once-loved USPSA gun, sold when USPSA revolver killed the 625 by allowing 8 shot minor guns (a decision I support, btw).

The 625 was actually the first gun I made IDPA Master with, approximately 100 years ago in a different life, in a different place. I still remember that classifier: it was February, there was snow on the ground, and I shot great. That’s the first shooting memory I have of “perfect” moments – where your sights are always right, the trigger’s always good, and reloads are always perfect. Just one of those great days. The 625 was my first real taste of revolver competition shooting, and I liked it. I did eventually sell that gun, bought a replacement, and sold that one too because I was focusing on SSR and speedloader guns. 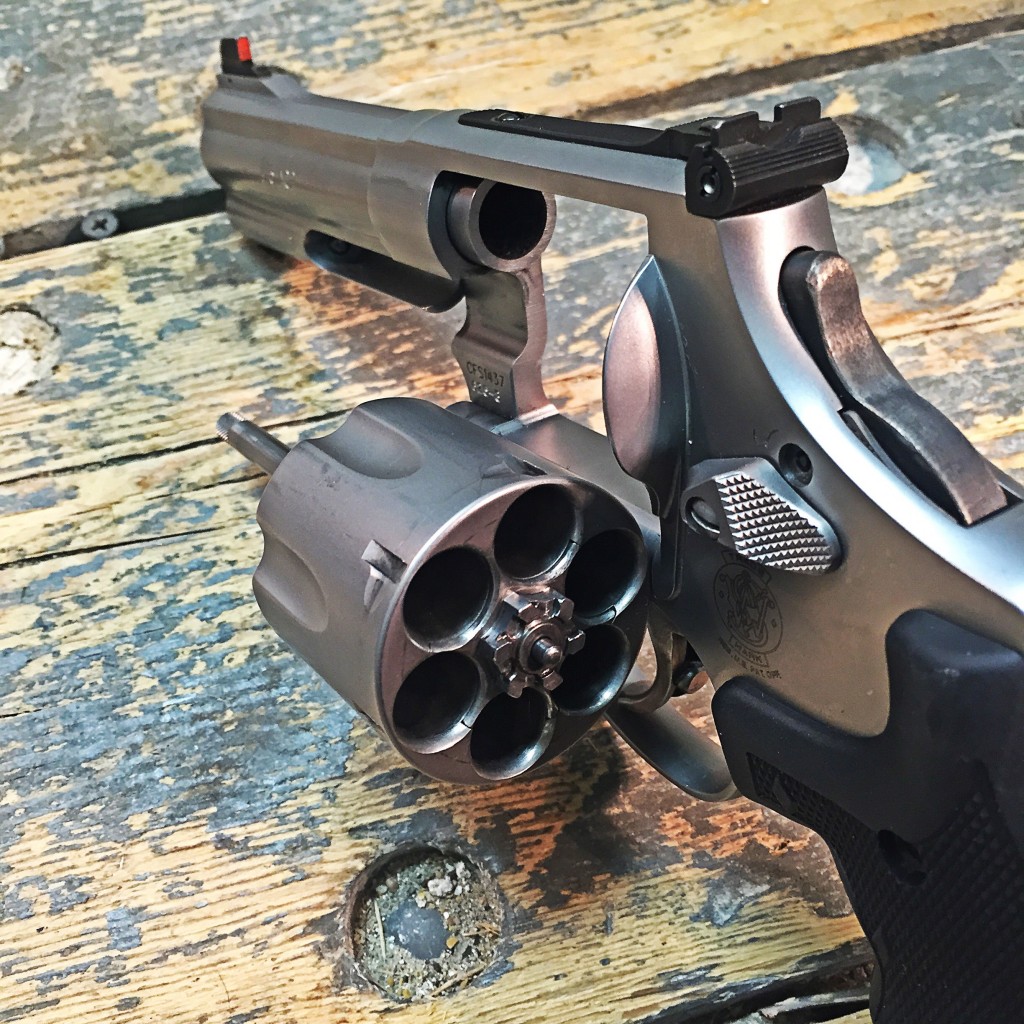 My new 625 was the definition of a gunbroker impulse purchase. I was browsing, saw a dude letting his gun go for a song, and thought “why not?” It’s had some WECSOG work done to it, the action has been lightened pretty considerably, the front sight’s been painted (which I like) and the hammer has been bobbed. All of these are probably good things, unless the compromise reliability. It should be fine though, what’s the worst that can happen? I did add some Crimson Trace N-frame grips to this gun, because it just seemed like the thing to do. Sadly, this gun will likely soon become an artifact of past gamerdays. As mentioned, USPSA killed the 625 with 8 shot minor guns, and IDPA is following suit by eliminating ESR division. Too bad, because big bore revolvers are cool. I’ll make sure to hold on to this one though. 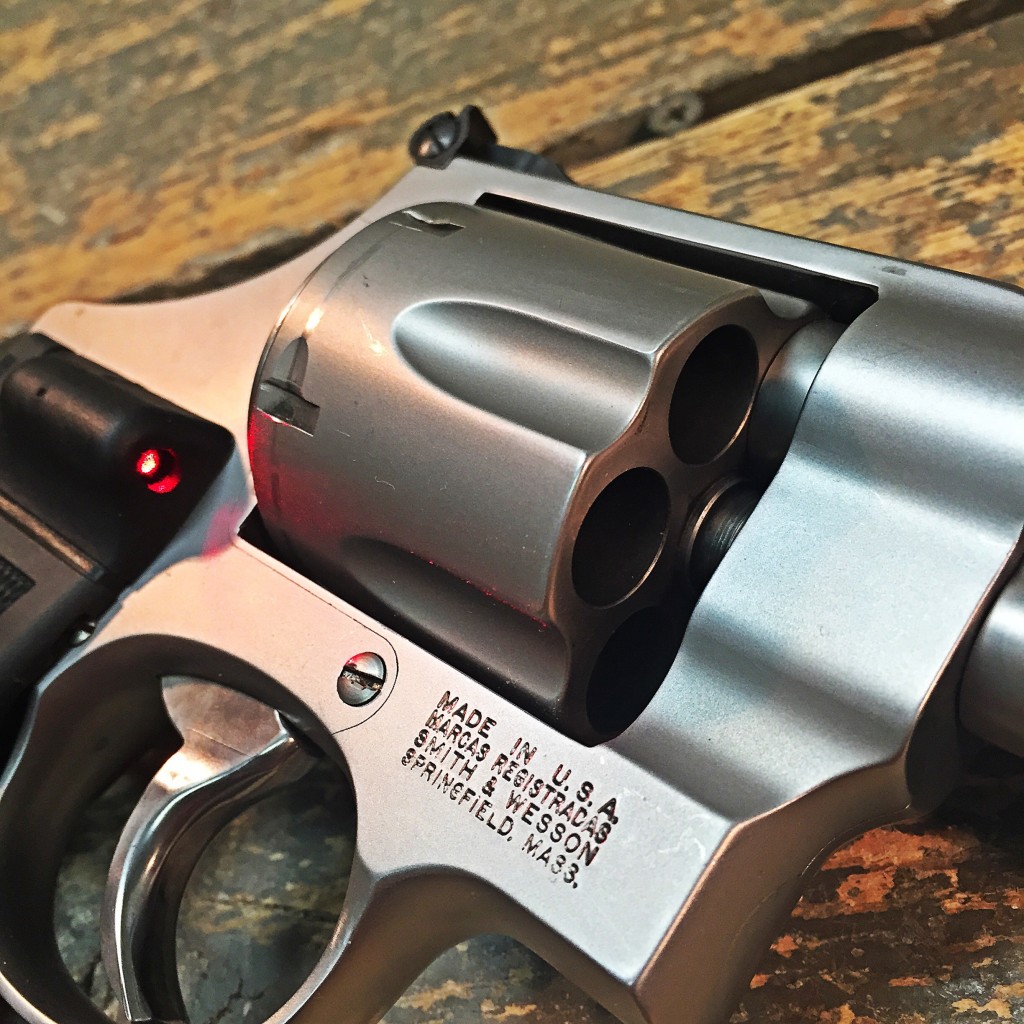