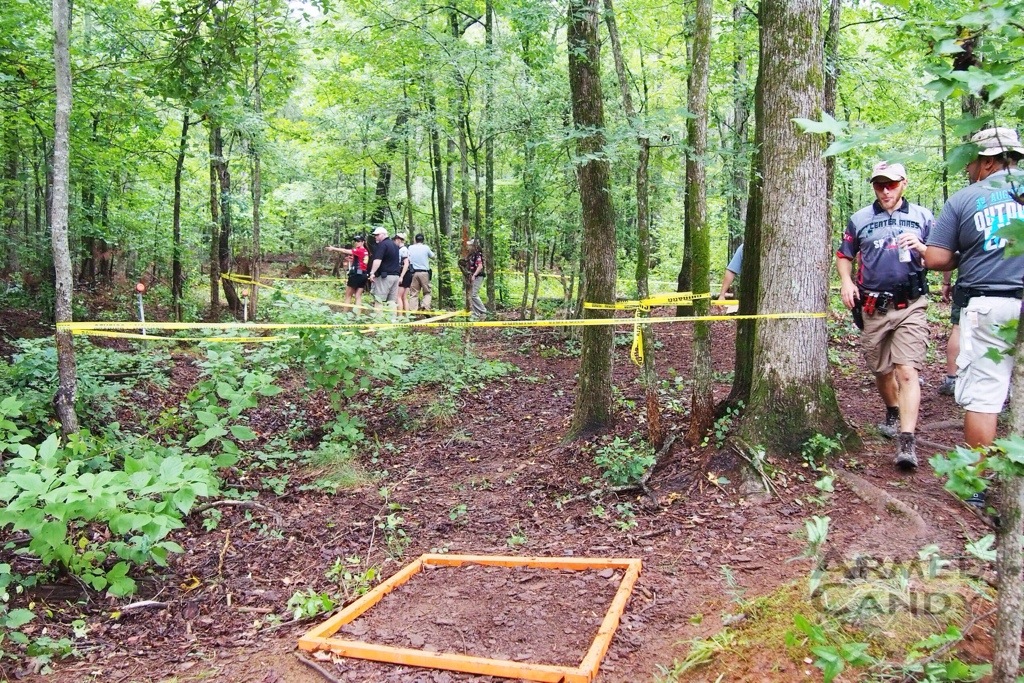 After training with top 3 gun pro-shooters for months now, I have begun to understand their methodology. I like 3gun as a shooting competition, because it’s all about assessing a situation and thinking on your feet. Every stage can be tackled a number of different ways and every shooter will have their own technique for approaching one. At this past weekends ATL3Gun match, a shotgun-only stage had my squad a bit puzzled. There were 18 clays spread throughout a “jungle” environment. Some clays were hidden behind trees and could only been seen from specific angles. Further, there was no obvious path through the shooting area.

I have a lot of respect for 3gun stage designers, because the consideration that is required to scatter targets so that they challenge a shooter but stay within the confines of the 3gun game, is mind boggling. Being aware of the limitations of equipment, reasonable angles to reach outside the shooting box, and targets that can only be shot with certain projectiles, is a lot of concepts to keep in mind all at once. However, as a shooter of such stages, we too must break them down to the capabilities of ourselves, our equipment and the rules of the game. 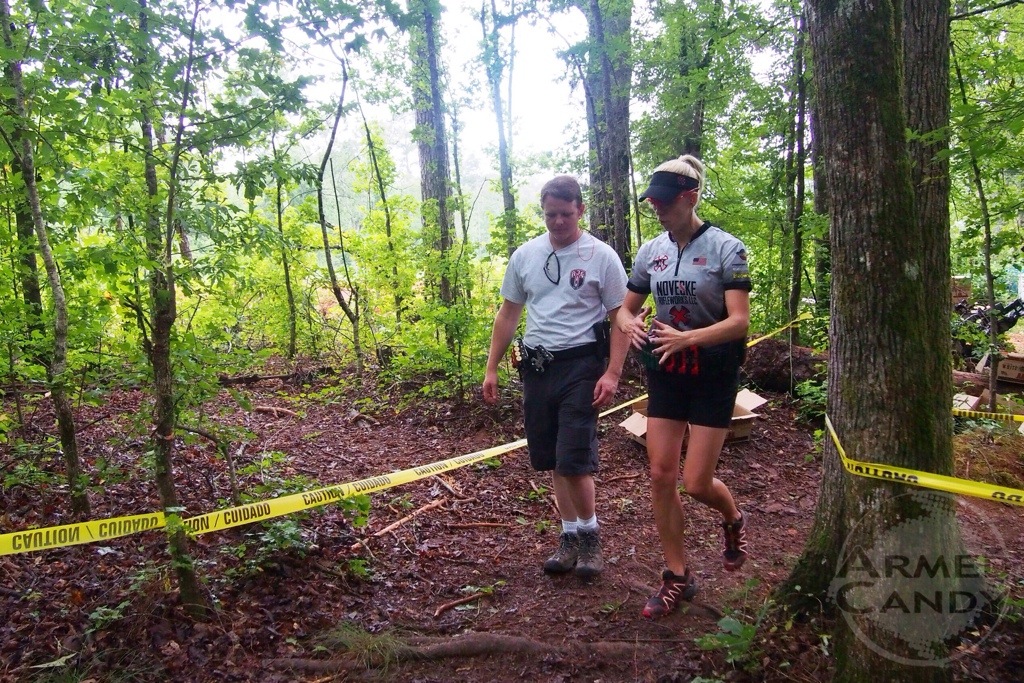 Back at the shotgun only stage at ATL3gun this past weekend, I assessed the 18 clays that lay before me. I decided to attempted to figure out the puzzle without my coach, though she was also in the process of calculating, because I wanted to see if I could think like she has taught me. Also, she will shoot a stage differently from me, because of her abilities and her equipment. For example, my shotgun only holds nine shells, her’s holds 12, therefore she may chose to load her gun at a different point. Also, I am yet to master walking while shooting, so I will plan a stage to include points where I will stop and fire, versus her method of shooting on the go.

As I considered my plan for this stage, I had to break out a calculator! Keeping track of how many shots I had used, how many I would or could load while moving to my next “shooting point” and how many I would need when I got to that next point, had begun to turn my brain to mush. This stage was especially difficult because the shooting area was shaped something like a lower case y with the top angle enclosed to create a triangle. Add to this shape, trees of varying sizes in clumps all around us. And then it started to rain. With 100 people shooting the match that day, I believe every single participant could have walked the stage in a different path…twice.

However, when my coach and I came together to compare notes, I had come up with exactly the same plan that she had for me. I was so excited at this small achievement, the stage almost didn’t matter after that. I guess it is a good thing, that I can appreciate the small gains, because the stage did not go as planned…of course. At one point I was so focused on running that I forgot to load, then I missed more clays than I had planned for. The only moment I am proud of from this stage, was at the very end. I realized I had only one shell left and two targets to hit. They were one in front of the other and about five feet apart. Also, the forward clay was about a foot lower than the one behind. Both clays were about 15-20 yards away from me. I crouched down, aligned them as one and pulled the trigger. They both fell slowly, but they broke, and I logged the moment in my brain’s highlight reel.