Accokeek, MD (June 3rd, 2014) – Beretta U.S.A. launches a new campaign for the M9 handgun in conjunction with the upcoming 30th anniversary of the adoption of the firearm by the U.S. Armed Services. The “Faces of the M9” campaign will feature stories from active duty military and veterans who tell how the Beretta M9 has been a part of their service to the country. 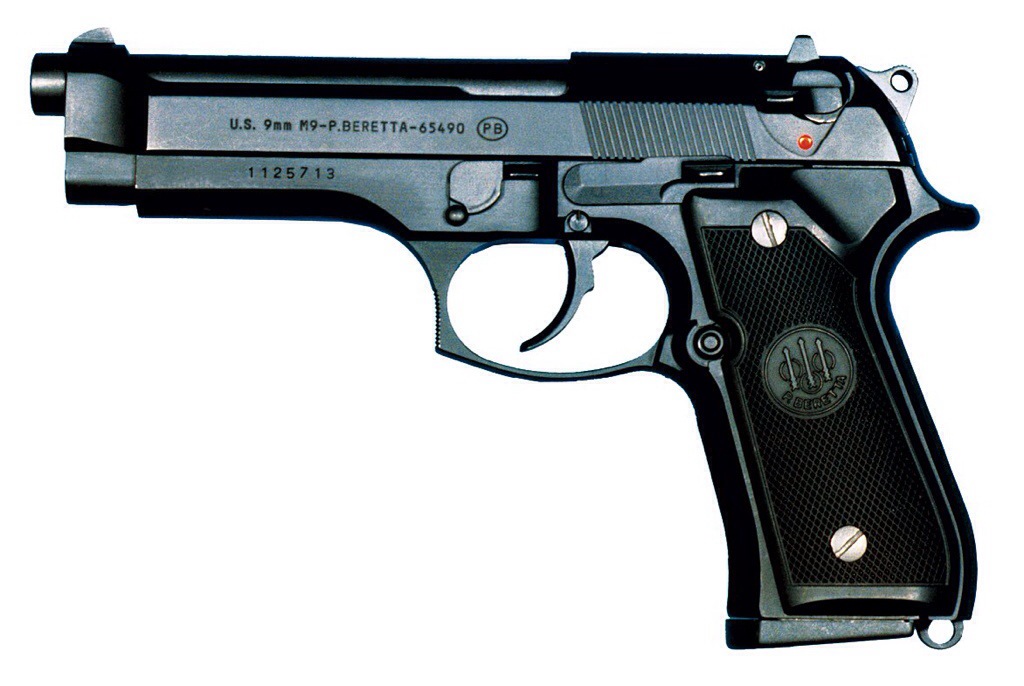 The Beretta M9 has been the official sidearm of the United States Military for nearly 30 years,” stated Mr. Jeff Cooper, General Manager and Chief Operating Officer of Beretta USA. “Every day we are cognizant of the critical role our handguns play in the life of a solider. We know that what we build here ar Beretta can make a difference while serving”.

Called the “World’s Defender”, the kickoff of this M9 celebration begins with the privilege of being able to share the stories of men and women of the U.S. Military and their Beretta sidearm. “The real life experiences of our service men and women tell the M9 story best”, said Gabriele de Plano, VP of Military Marketing and Sales. “we want to know how the M9 helped get the job done, delivered as required, changed lives or got them through their mission.”

The Story of the Beretta M9 is the story of the men and women of the U.S. Military – stories of countless acts of heroism and selflessness.

Beretta USA is actively seeking inspirational stories on how the M9 has been a part of your life, saved your life, and or helped you complete the mission. Military service men and women can share their stories by logging onto http://info.beretta.com/faces-of-the-m9-submission

For more information on the ‘Faces of the M9’ campaign please visit:
http://www.beretta.com/en-us/bdt/the-faces-of-the-m9/