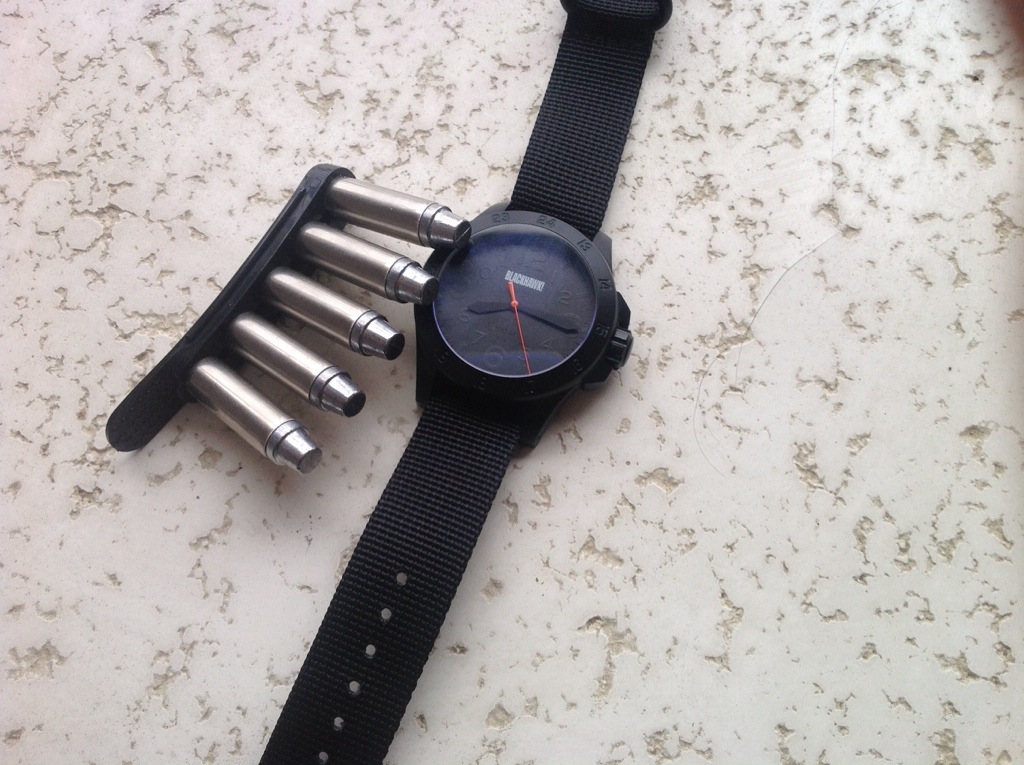 So if they’re so slow, why do I carry one? There are a couple of good reasons to carry a speed strip, and the first is that it’s not a bad idea to have extra rounds. If you do need to use your revolver in a defensive situation, topping the gun off might be a smart decision. Carrying loose rounds in your pocket would be a pain, but the Speed Strip lets you keep five rounds in one handy location.

It lays nice and flat in your pocket, doesn’t weigh much, and holds the rounds securely. It is faster than loading loose rounds from your pocket, and about equally as fast as loading two at a time from cartridge loops on a belt. Unfortunately, cartridge loops on your belt is a little out of style these days, which really is too bad.

I didn’t always carry a speed strip, but recently I’ve realized that if I’m willing to carry the gun itself, I should really make sure to have at least one reload on hand. I accept the likelihood that if I get in the sort of fight where I need to reload my j-frame I’m probably going to get killed anyway, but I figure I’d rather die trying than not.

I suppose it would be smarter to just carry a Glock 19, but that’s so mainstream.