Kids these days are playing youth soccer, baseball, football, etc at prodigious rates. But while those sports certainly can supply athletic accomplishments and physical condition, they’re not as good mentally for a child as the shooting sports. 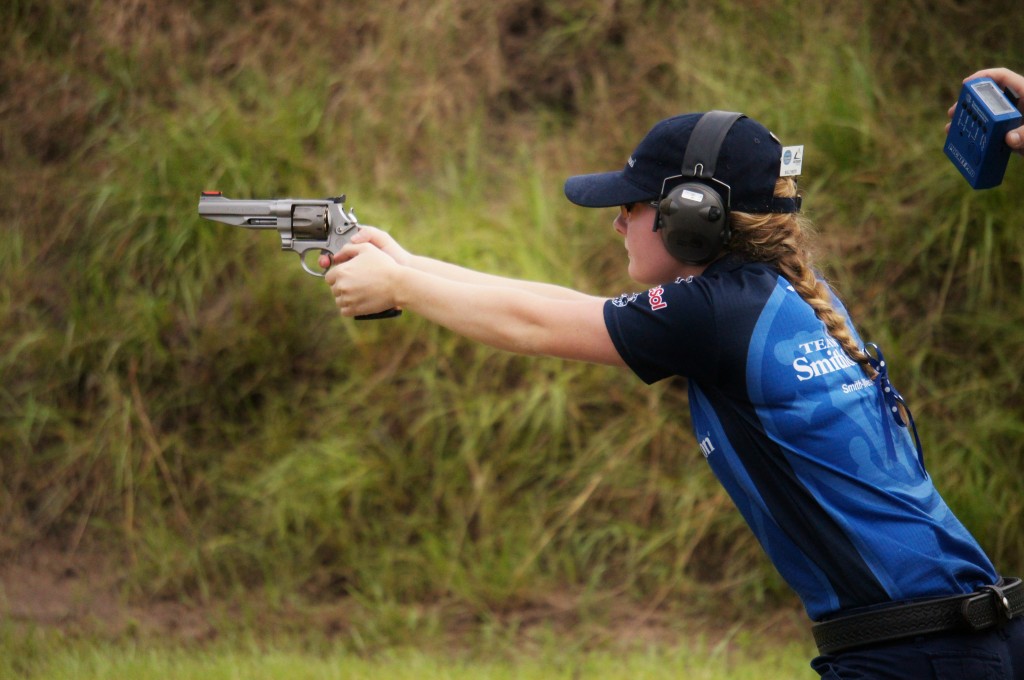 Because in the shooting sports, your child will never get a participation trophy. You can argue all you want about whether IDPA awards too many classification plaques or on the legitimacy of a category “championship” in USPSA, but the bottom line is that a child that competes in the shooting sports is going to lose a lot more than they win. They’ll receive positive encouragement from older shooters, they’ll receive training and support from skilled shooters, but no one is going to say “hey, it’s great that you showed up, here’s a trophy!”

Winning high Junior at a match is a legitimate accomplishment that a teenage or youngster can be proud of, and it’s important that the sport continue to recognize those categories.

The second, and even more important skill that juniors in the shooting sports learn is something that I think is very important: how to talk to grownups. When I was a youth, my parents raised me to be able to talk to adults; this became an important skill when I magically became an adult and had learned important social interactions as a child. By and large, the juniors I meet in the shooting sports are extremely well versed at talking to adults; which in this modern era of insulating children from the world with iPopTarts in their ears is unusual.

Now, all of this theory is coming from someone who isn’t a parent, and is based entirely on my fairly traditional upbringing and my interactions with junior shooters during my career. But I have to say, that if I had kids, I’d much rather they took up IDPA and Bianchi Cup than baseball. That’s not to say there isn’t value in the traditional sports, and baseball is awesome.