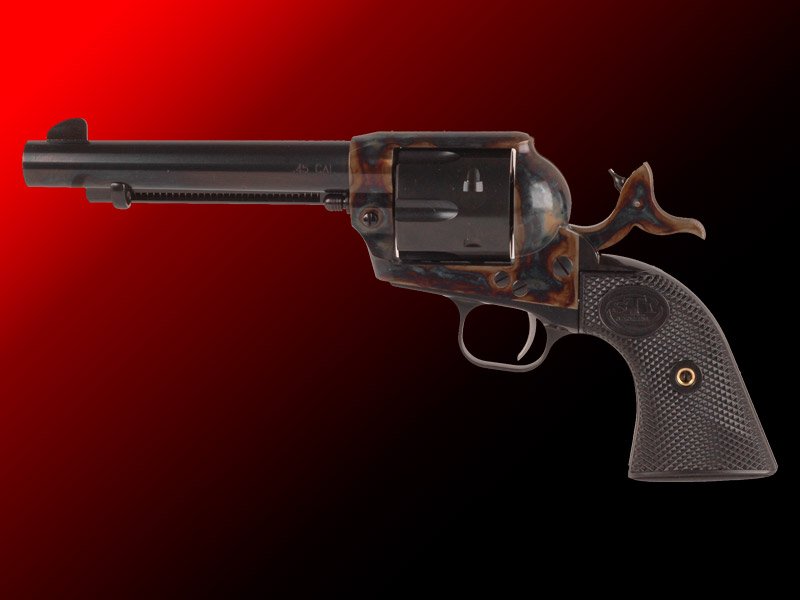 I know, I know.  What do I need a single action revolver with a 5.5 inch barrel that costs a cool thousand bucks?  I don’t…but I love single action revolvers.  And hey, it’s an STI.  How many people can say that they own an STI in .45…and that it’s a revolver?  I wonder if you could con STI in to allowing SASS matches for their contingency program and shoot one of these at a major SASS or Western 3-Gun match.  Because you have to admit, it’s pretty cool.

Like I said though, I don’t have any logical reason to want one, since I don’t shoot cowboy stuff these days, and laying out $2000 (which is what it would take to get enough of these to shoot SASS) seems like an insane idea, but at the same time if you want pretty much the top of the line in single action revolvers, this would be your answer right here.