There’s something about shooting 1911s that reminds me how much I hate the platform. No matter how many times I divest myself of them, sell them, I always seem to end up back with them. In fact, I’ve done some of the worst shooting of my life with 1911s of various flavors.

The 1911 has a lot of problems, and here are five reasons why it sometimes just drives me completely insane. 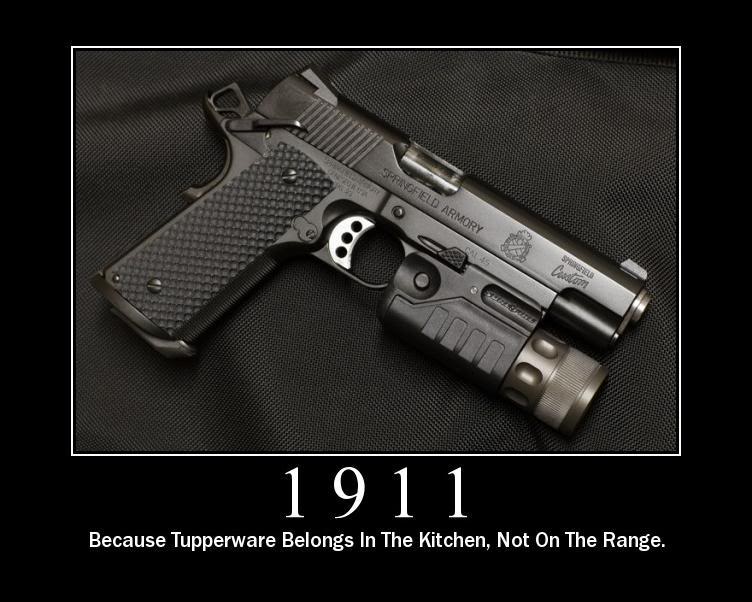 1. Shootability
1911s are easy to shoot. Ridiculously so. In fact, the light triggers, solid ergonomics and relative ease of operation make them so easy to shoot that you can often hide poor fundamentals behind them. For example, if you struggle with managing your trigger, just tune that 1911 trigger down to 2.5 pounds! Trigger pull issues solved. Hiding skill deficiencies behind equipment impedes your growth as a shooter and can lead to failure at critical moments. 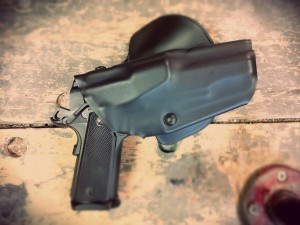 2. Endless customization
You know what’s awesome? Buying a used 1911 and having no idea what kind of amateur gunsmithing has gone into the gun. Did someone do a “trigger job” that broke through the surface hardening of the sear? Now your gun might go full auto and you’ll never know until it happens! Plus, parts from Manufacturer X might not fight guns from Company Y, which you also won’t know until after you’ve bought them and failed to install them.

3. So many flavors
This just drives me nuts. There are so many companies making guns called “1911” that the designation has become almost meaningless. It’s to the point that the likelihood of parts from one 1911 fitting another 1911 is pretty much slim and none, which means if you want to standardize on 1911s, you’ll need to also standardize on a manufacturer to make sure you can keep and adequate supply of spares on hand. Don’t even get me started on magazines; even the gold standard of 1911 mags don’t always work right with every gun! 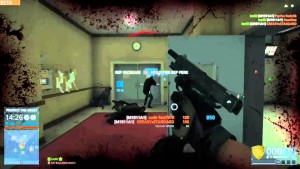 4. Pop culture and historical connections
Oh my gosh, you’re always hearing 1911 fanboys go on and on about how “it was in WW2” or “it was in Vietnam” or “how awesome it looked in that one scene in SWAT where the guy’s gun has a clear stovepipe and the propmaster didn’t bother to fix it when the shot changes (seriously, that happened…twice – ed).” No one cares! Looking cool in movies has exactly diddly squat to do with whether a gun will work when you need it to, otherwise Kel-Tecs would be winning world championships and riding in cop holsters. It’s just a bunch of fanboys trying to justify their sad devotion to an ancient religion.

5. John Moses Browning
Yes, I get it. JMB was straight up prolific as an inventor, and also likely a super genius. But he’s no more significant a historical figure than Hiram Maxim or Sam Colt, and half the features on the 1911 weren’t even in his original design. The grip safety that people looooooooooooooooooooooove because it makes the gun sooper-extra-safe was put on at the insistence of the Army…for cavalry troopers! Cavalry!