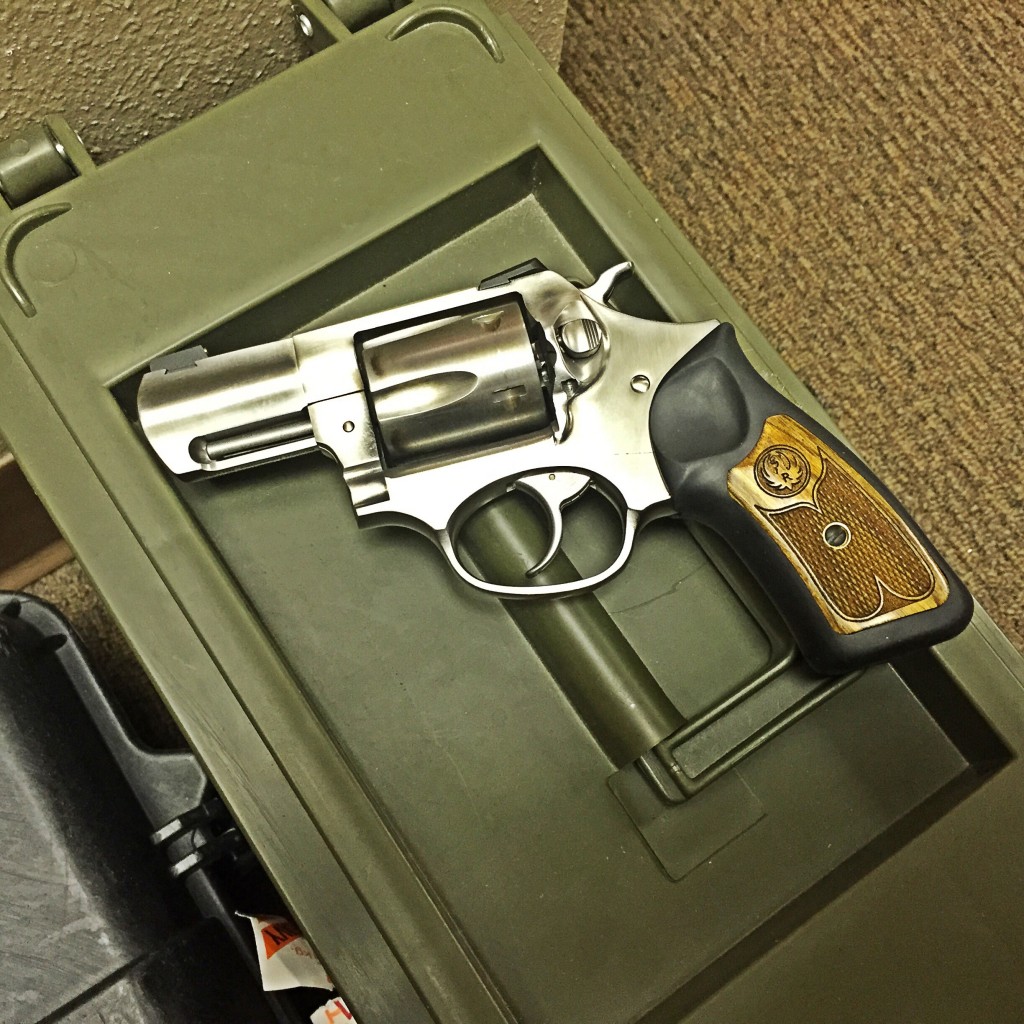 True statement: the Ruger SP101 is the only small frame revolver that I’ll voluntarily shoot any volume of heavy magnum ammo out of. Like all Ruger revolvers, it embraces over-engineering as a good thing, and while I wouldn’t call it “pleasant” to shoot with hot ammo, it’s certainly more fun to shoot than anything else in its size class.

The SP101 was introduced the same year as Taylor Swift was born, which was also the same year that the excellent first Micheal Keaton Batman movie and Indiana Jones and the Last Crusade came out. Since then, it’s been offered in a plethora of barrel lengths and calibers, including 9mm, .32 Magnum, and the ill-fated .327 Federal. As a brief side note, I really thought .327 Federal was a cool idea – squeezing an extra round into a GP100 or a SP101 made so much sense to me, and the .327 (or even the .32 Magnum) doesn’t really give up that much in ballistics to the .38 Special. In fact, a good .32 Magnum with a proper JHP would probably be a better choice than a lot of .38s, but that’s another post. 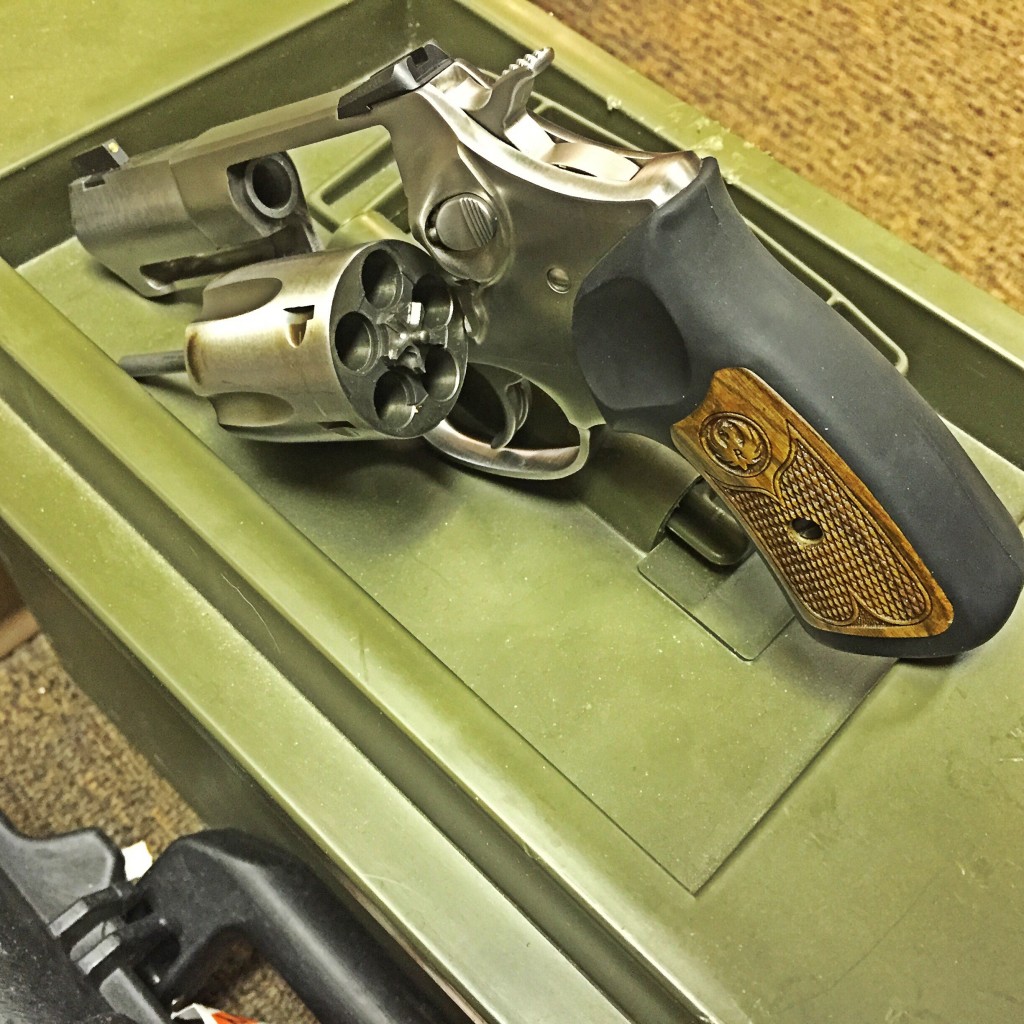 Recently, there has been a small, but noticeable uptick in demand for better shooting six-guns. Guns with better sights, designed from the ground up for competition or concealed carry. Both Ruger and S&W have filled this niche with guns, Ruger’s offering in the CCW department have come in the form of Wiley Clapp special editions, named after the gunwriter who collaborated on their design. The hallmark features of the SP101 WC are the sights. Fixed Novak sights with a blacked out rear and a brass bead front to gather light make the gun a lot easier to shoot well than the standard gutter sights you’d get on most SP101s. The revolver also comes with nicely checkered Ruger grip panel inserts in the rubber grip.

Other than that, it is basically the same as every other 2 inch SP101 on the market. The trigger is heavy and long, the gun weighs a ton, and if you run out of ammo you can use it as a much more effective club than any Glock 26 on the planet. There’s a certain amount of menace that the gun carries with it though – it’s a welterweight boxer that can punch above his weight class. It’s a serious gun, designed to be loaded with hot defensive ammo, and emptied into an attacker at close range. The short snout coupled with the stainless finish completes the gun’s threatening aura. If it could talk, it would probably say “get off my lawn.”