The dawn of the semi-automatic pistol era changed the service handgun landscape forever. Up until the Mauser became the first self-loader to be widely used in combat, the handguns of the battlefield were revolvers. There were some great revolvers that served nations, from the Colt SAA to the Webley and the S&W Russian. But semi-autos were easier to shoot, could hold more ammunition, and were easier to reload. There have been many great semi-auto service pistols, but these five stand atop the list. Starting with number five and working our way to number one, here are The 5 Greatest Military Pistols.

5. The Broomhandle Mauser
Aside from serving as the basis for Han Solo’s DL-44 in the Star Wars trilogy, the Broomhandle Mauser’s second greatest claim to fame is that it was the first semi-automatic pistol to be widely used in combat operations. Its first military contract was issued in 1899, and it continued to serve through WW2, where the Luftwaffe issued it in limited numbers to pilots.

4. The M1911 and variants
In the beginning of the 20th century, as the semi-automatic pistols began to dominate on the European continent, the US Army made the decision to switch back to a .45 caliber sidearm, having deemed the .38 Colt revolvers underpowered for serious work. Eventually, the John Moses Browning designed 1911 was selected, and from 1911 until the 1980s it served America as the standard service sidearm. WW1, WW2, Korea, Vietnam, and countless other operations and actions saw the 1911 carried into battle. It still continues to serve the country today with various special mission units, most recently as the M45 CQBP used by Marine Corps Force Recon and MARSOC. 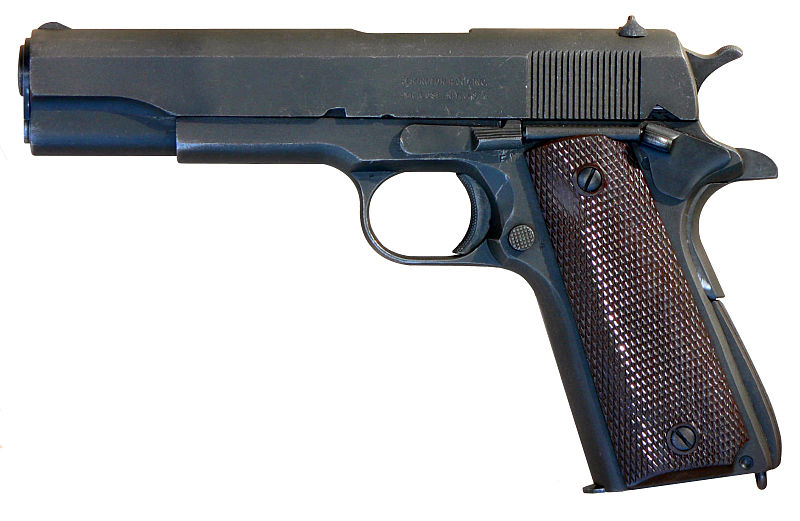 3. The Beretta M9 and variants
The Beretta M9 is significant in its difference. It replaced the venerated M1911 as the standard service pistol of the US Military, and despite its ability to still generate frothing rage among some, it has served the country for nearly 30 years and has been exposed to constant warfare for over a decade now in Afghanistan and Iraq. It’s notable as well for being the first double stack pistol adopted by the United States, the first 9mm pistol, and the first DA/SA. It set a trend across the nation of police departments abandoning their faithful revolvers, and truly kickstarted the Wondernine Era of the early 90s. 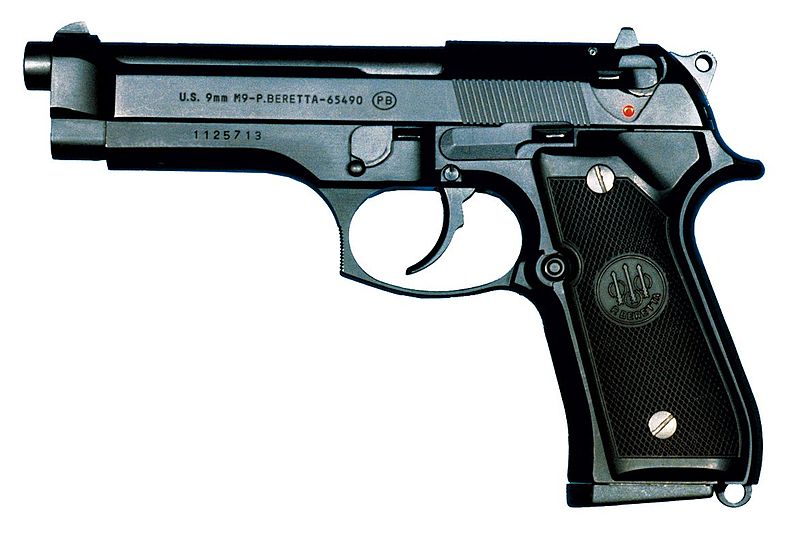 2. The Walther P38/P1
For all the Beretta’s accomplishments, it is in many ways a spiritual successor to the Walther P38 and P1. The P38 uses a similar action, safety, and was the first DA/SA pistol in a service caliber to be adopted by a major military. After its use in WW2 by the forces of the Third Reich, it was redesigned with an alloy frame and designated the P1, where it served the West German Army during the Cold War. It is truly a historically significant pistol, and while it lacks some of the combat chops that other pistols on this list have, it is notable like the Broomhandle Mauser for a number of firsts. 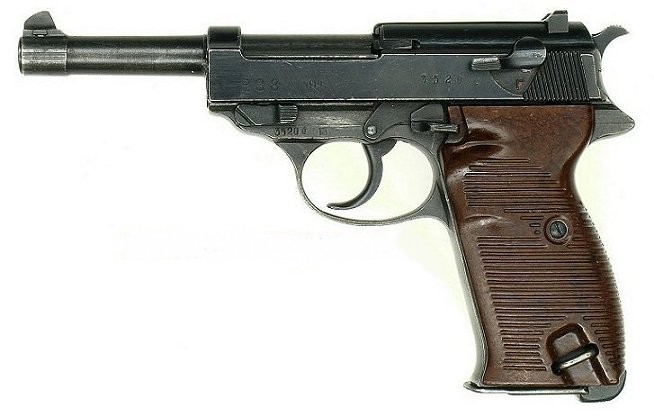 1. The Browning Hi-Power
The Hi-Power is perhaps the greatest of John Moses Browning’s pistol designs – while there are certain aspects that definitely bear the fingerprints of his European co-designer, the gun’s service record more the speaks for itself. It was one of the first double stack pistols to see wide military issue – at one time over 50 nations issued the BHP as their standard pistol. It was nearly the de facto sidearm of NATO, with the US being the only hold-out. It was the sidearm of every nation in the British Commonwealth for a considerable time, and is still issued as the standard sidearm to a number of nations to this day. It has seen service in military conflicts from WW2 dating to the wars in Afghanistan and Iraq. While the 1911 may be the beloved American service pistol, the Browning Hi-Power deserves the top spot on this list for being the service pistol of the rest of the free world. 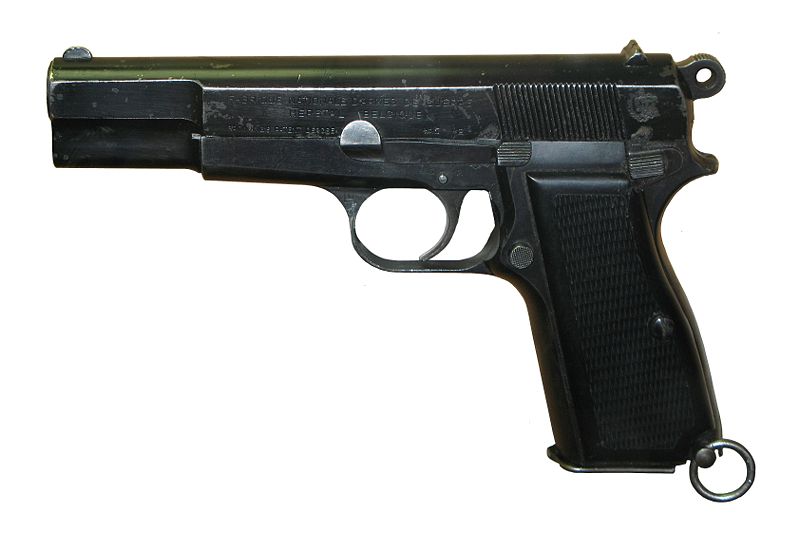