Why don’t more “tactical” trainers advocate hunting? I remember growing up and reading Jeff Cooper’s column in the back of Guns and Ammo; Jeff Cooper was a huge advocate of hunting. He espoused the idea that for the average law abiding citizen, hunting an animal was the only place outside of a real shooting where you could fire your guns with the intent to kill. He believed that was a good piece of mental training for anyone who carried a gun seriously. 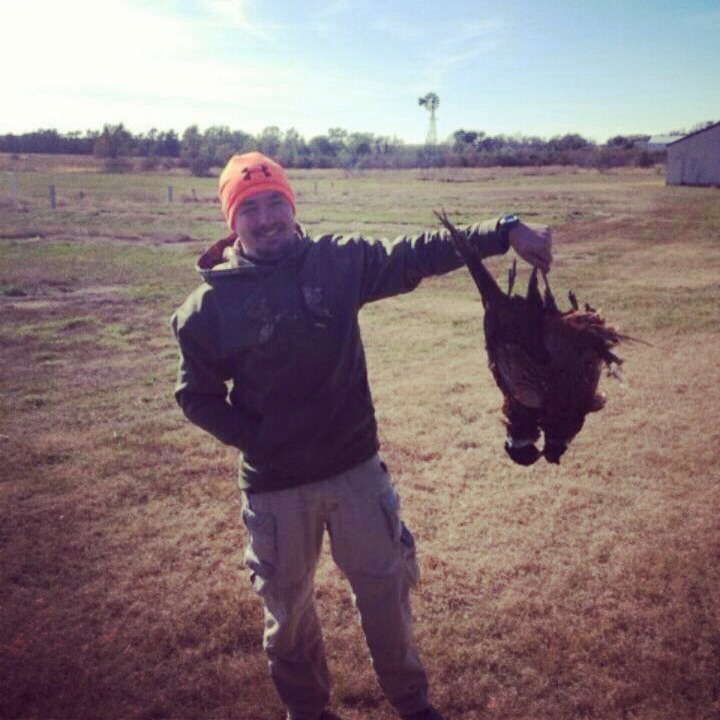 Now, I’ll admit that I haven’t done a lot of hunting. I recently went on my first pheasant hunt, and I’ve shot a lot of coyotes, but I wouldn’t call what I did to coyotes “hunting” in any sense of the word. But I have seen things in the field that would directly apply to self defense. For example, on my recent pheasant hunt, I had expended a volume of shells at some fast moving birds. During what I thought was a lull in the action, I attempted to top off my shotgun, only to miss a golden opportunity when a rooster flushed right at my feet. If I’d had my gun loaded, I would have hit that thing.

An observation from shooting coyotes also comes to mind: once I hit a coyote with a kind of marginal shot with a 7.62×39. The dog ran 200 yards, laid down and just sort of went to sleep and died. Once, I shot a dog in the perfect “kill” spot behind the foreleg and through the lungs with a 125 grain JHP .357 Magnum. It ran 200 yards, laid down and died.

Tactical lesson: don’t bet your life on one shot stops. If someone’s trying to kill you, shoot them a bunch.

Interestingly, I’ve had a lot of experienced old-school guys (who still shoot weaver) espouse this same theory that hunting is good for people interested in self-defense. So the question then becomes, why doesn’t the modern tactical training community tell people to get their ARs and go hog hunting with them?