Yesterday while I was sitting on a plane and blissfully unaware, the two Chechnyan terrorists suspected in the Boston marathon bombing decided to get into a running gunfight with the police which resulted in one of them getting his ticket punched, with the other one remaining at large. 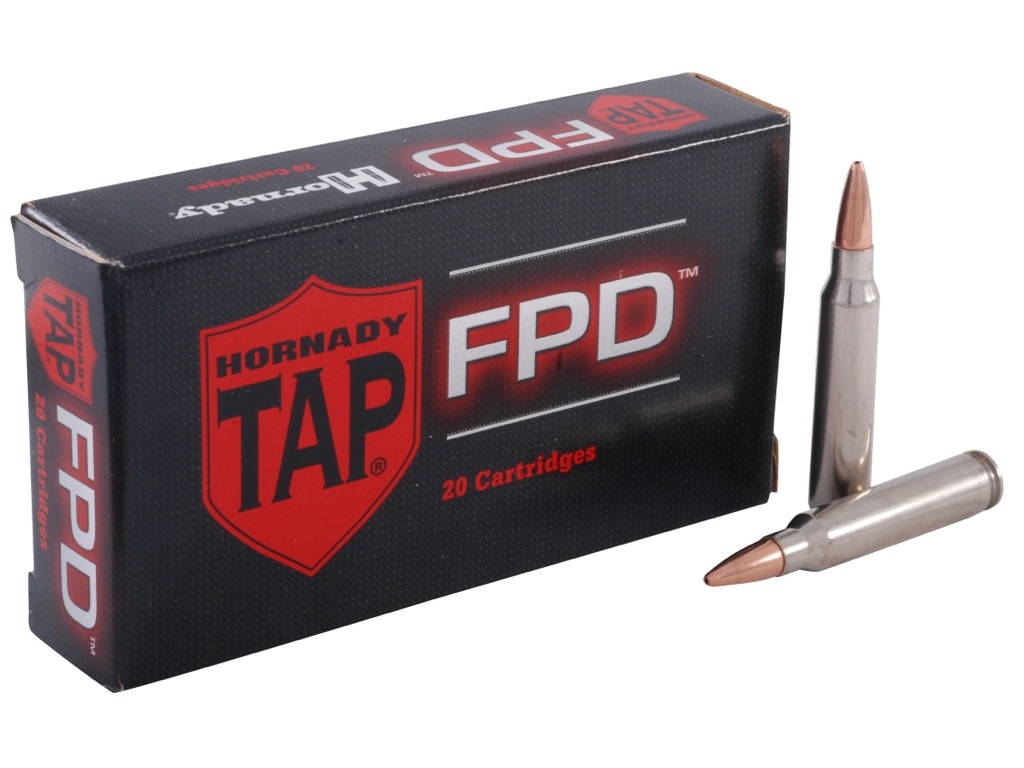 Now, I’m no gun expert like Joe Biden, but it occurs to me that if a known terrorist who’d already displayed a willingness to shoot it out with the cops and use explosives was on the loose in my neighborhood, I’d probably want a little more defensive firepower than a double barreled shotgun. I might even want a rifle like what the police likely used to shoot at said terrorist with. But that’s crazy talk, right? Dianne Feinstein said there’s no reason for me to own a military style weapon, because we have cops and the military to protect from things like terrorists running around shooting up neighborhoods.

The situation in Boston presents an excellent teaching moment. When the emergency broadcast system comes on and tells you there’s a terrorist loose in your neighborhood, do you want to lock the doors and cower in fear hoping for the best, or would you rather lock the doors and go about your life as normal, knowing that you have a rifle and the skill to use it?