Travel season for major matches is coming up, which means lots of people are going to be flying with guns for the first time. Flying with guns can be a nerve wracking experience for a lot of shooters, because there’s a lot of bad information out there on what you can and can’t put in your checked luggage. This post should bust some of those myths for you. 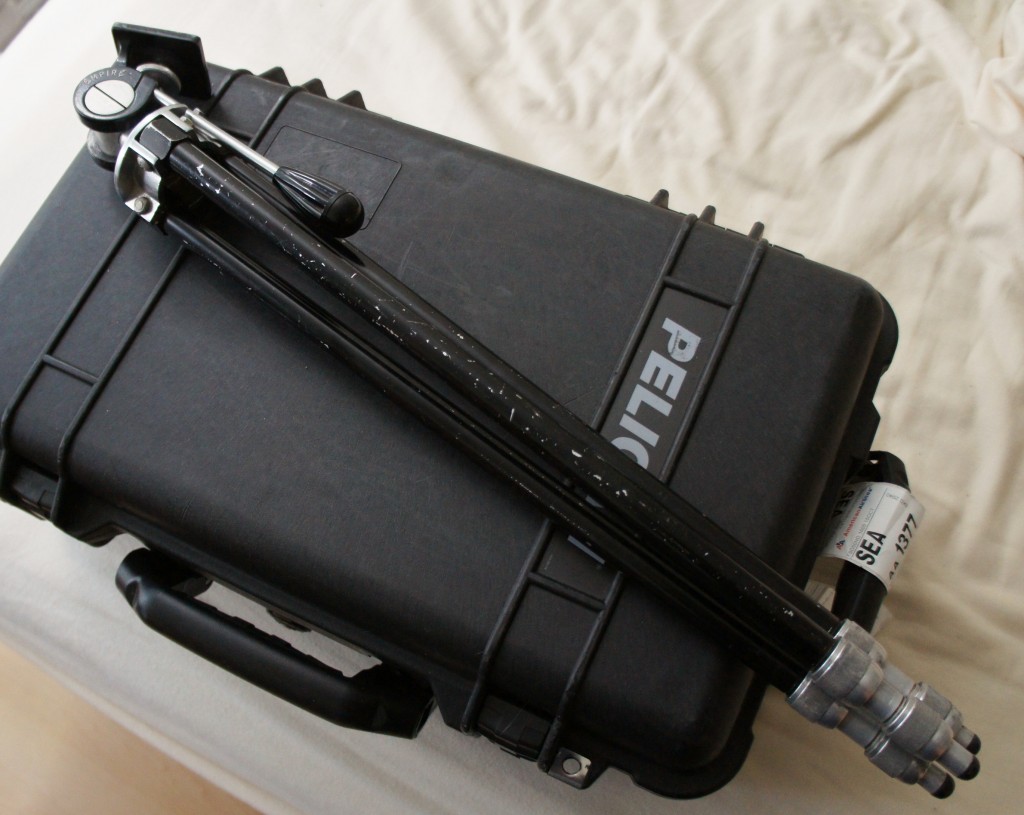 First things first – familiarize yourself with the TSA Guidelines on Firearms and Ammunition. I actually keep a printed copy of these with me whenever I fly, because they do an excellent job of shutting down poorly trained TSA agents or airline personnel.

Myth 1: You can only fly with 11 pounds of ammo in your luggage

True and false. There is no federal regulation that governs how much ammo you can have in your checked luggage. Individual airlines set limits on how much ammo, in poundage you’re allowed to have. 11 pounds is a very common limit which is shared by the big 3: United, Delta, American. However Alaska Air allows up to 50 pounds on domestic flights, which is pretty handy.

Myth 2: You cannot have ammo and guns in the same locked case.

False. From the TSA’s website: “Small arms ammunition, including ammunition not exceeding .75 caliber for a rifle or pistol and shotgun shells of any gauge, may be carried in the same hard-sided case as the firearm”.

False. Again, from the TSA: “Travelers must securely pack any ammunition in fiber (such as cardboard), wood or metal boxes or other packaging specifically designed to carry small amounts of ammunition.” The plastic boxes that reloads are frequently carried in are perfectly okay to fly with.

Myth 4: You can only fly with a certain number of guns.

Myth 5: You must have a lock on every lockable point of your case.

False. Here again for the last time is the TSA on what defines a locked case: ” A locked container is defined as one that completely secures the firearm from being accessed. Locked cases that can be pulled open with little effort cannot be brought aboard the aircraft.” In practical terms, I’ve seen agents test this by leaving the padlocks on the case, and unlatching the case’s latches. If they can get their hand inside, you’re probably going to get gigged. I usually just lock every hardpoint on my cases because I’m a paranoid bro like that, but remember all that’s required is one lock that prevents the case from being “pulled open with little effort.”

Hopefully, busting these five common air travel myths will make your next, or first trip with guns in your checked baggage that much easier. Always remember to carry a printed copy of the TSA and airline’s guidelines with you when you travel, as showing people their own rules is usually the best way to prevent a major headache.