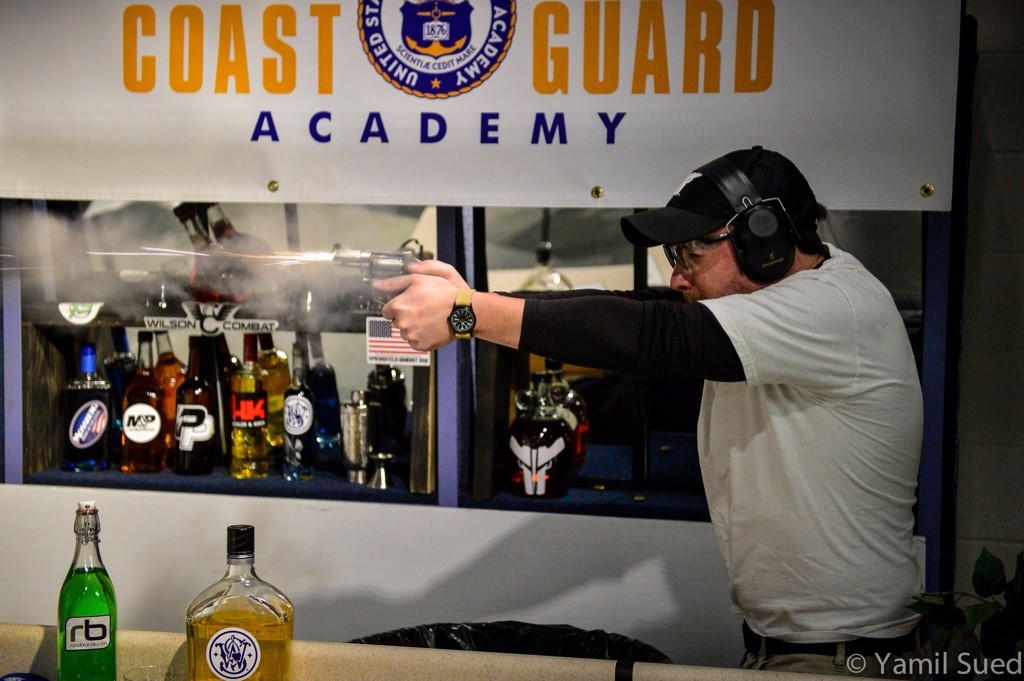 Fundamental Defensive Shooting
This class focuses on the fundamentals of marksmanship and firearms manipulation as applied to concealed carry.

December 19th, 2015 at The Outdoor Adventure Center of South Dakota. Space is limited, click the link below to sign up!

About the Instructor
Caleb Giddings has been involved in competitive shooting for over 15 years, starting in traditional NRA Bullseye and continuing in popular action shooting sports including IDPA, USPSA, and NRA Action Pistol. He holds a Master class rating in IDPA and NRA Action Pistol, and has won multiple state championships and top 5 national finishes primarily in revolver divisions.

Caleb has attended training at Gunsite, InSights Training, and other locations. He’s taken classes from notable instructors including Todd Jarrett, Dave Sevigny, and Todd Green. He is also a member of the US Air Force Reserve. He was also on the first season of Top Shot, which has nothing to do with his ability to teach you to shoot, but he has to put it here because people ask.