I have been absent from youtube for some time, and absent from Gun Nuts for even longer. I’ll spare ya’ll the boring details, but this image is a big part of why I was gone: 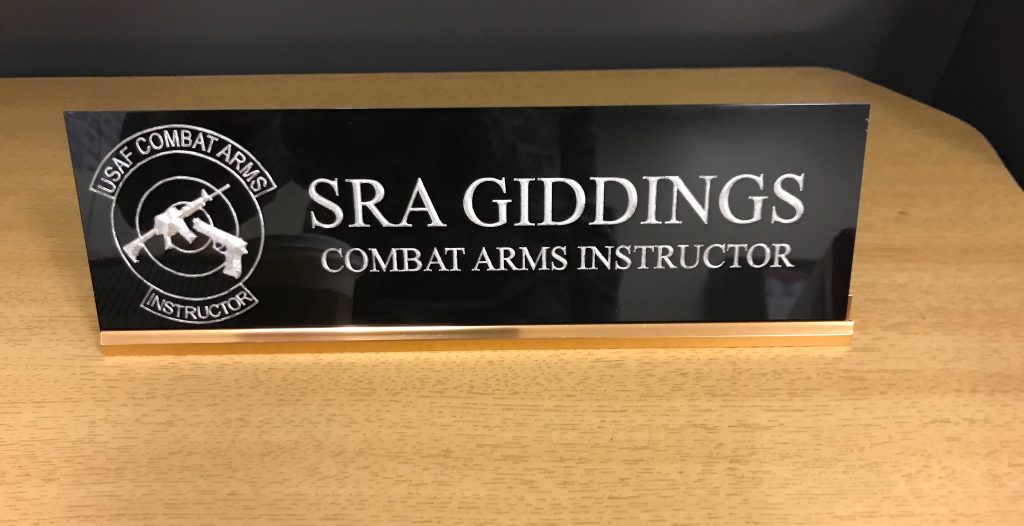 But anyway, enough of that. Today I wanted to talk about an interesting revelation I had while I was taking breaks from doing mountains of paperwork in my office. A friend of mine linked to an old, and I do mean old youtube video of mine where I’m shooting a Glock, and it sort of got me thinking about “what guns do I shoot the best?”

See, everyone has guns that they like, and guns that they feel like they shoot well. But what about the actual numbers? I’ve always felt like I shot 1911s better than anything else, but was that actually true? The reason I started thinking about this because I saw an old video of me shooting a Glock…and it seemed like I was shooting it very well.

Basically, what I did was I compared scores/times/percentages on the same courses of fire when I’d fired them with different models of guns. As example, my best time on the IDPA classifier with a 1911 was in the mid 80s, my best time with a Glock 21 was in the mid 70s. Similarly, my classifier average is higher when I’m shooting Glocks than it is with any other platform. I set my PR on Steel Challenge…with a Glock. In fact, the only match I have never shot with a Glock is Bianchi Cup. That’s too bad because having that data would be nice.

What’s interesting about all of this is that if you’d asked me what I shoot best, I would have without question said 1911s. As it turns out, that’s not true. What all this means is that you shouldn’t trust your feelings, because they’ll lie to you. My feelings told me I shot 1911s best, but my feelings were wrong and dumb. I shoot Glocks better than I shoot anything else, and it’s by a statistically significant margin.

I have never shot the Triple Nickel under a 5.00 with any other gun, but there it is with a Gen4 Glock 21 and factory ammo. I actually shot that gun very well, and sort of wish I had never stopped shooting it, but after 10,000 rounds of steel cased ammo I was ready to move off .45s for a while.

I want to leave this post with a thought: don’t trust your feelings. Trust the data. More importantly, track your data. I’m not going to sell all my 1911s and buy Glocks, but at the same time…it’s nice to know what works best for me based on facts.