I guarantee one of the first comments on this video will be “nice flinch” – which was the entire reason why I posted it. This post is targeted more at new shooters than our experienced readers, so please feel free to share it with the filthy casuals new shooters in your life.

First, let’s take a look at both terms. What is flinch? To put it simply, flinch is when a shooter, for various reasons, attempts to compensate for the gun’s recoil before the gun goes off. The most common reason for this is fear of recoil/muzzle blast, and the result is usually to drive the shot low and to the left (for right handed shooters). 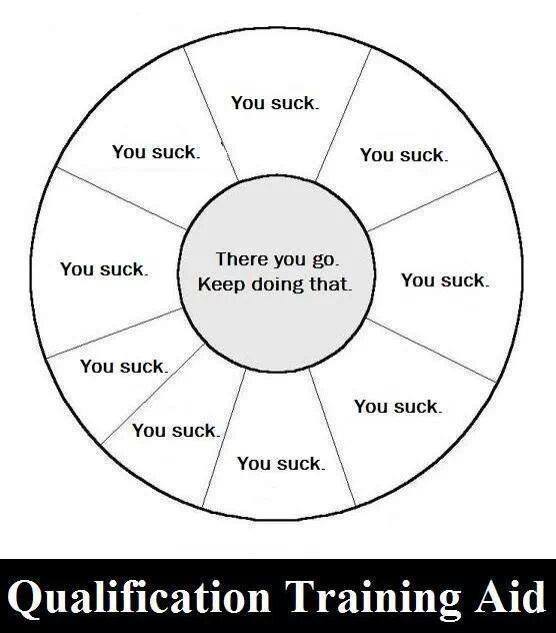 Post-ignition recoil control is exactly what it sounds like. The gun has gone bang and you’re now using your body to control the recoil to bring the gun on target for the next shot. What creates confusion is that to an untrained shooter who is just learning the fundamentals of marksmanship, what I do in the video looks exactly like the flinch that they’ve been told is bad.

To put it simply:

In the video I posted, what happened was I was working on running the gun at speed from the holster. My brain tells my index finger to pull the trigger, and then tells the rest of my body to prepare for the loud noise that is supposed to follow. When the loud noise doesn’t follow, there isn’t enough time for my brain to say “don’t worry about it” so I act to control the recoil, causing the muzzle of the gun to dip. Doing this correctly is an essential skill for running a gun fast. If you spend time watching youtube videos of top pros, you’ll see that in the rare cases when they have a malfunction, their muzzle does the exact same thing.

With new shooters, what you’ll see is the opposite. As they’re pressing the trigger, they preemptively drive the gun down in recoil which causes the aforementioned missed shots. The best way to train this out is to train in dry fire, to get used to pressing the trigger and keeping the gun flat. Then as you get used to shooting, it’s time to start working on speed. Hopefully this post has helped you understand the difference between flinching (bad!) and controlling recoil after the trigger pull (good).