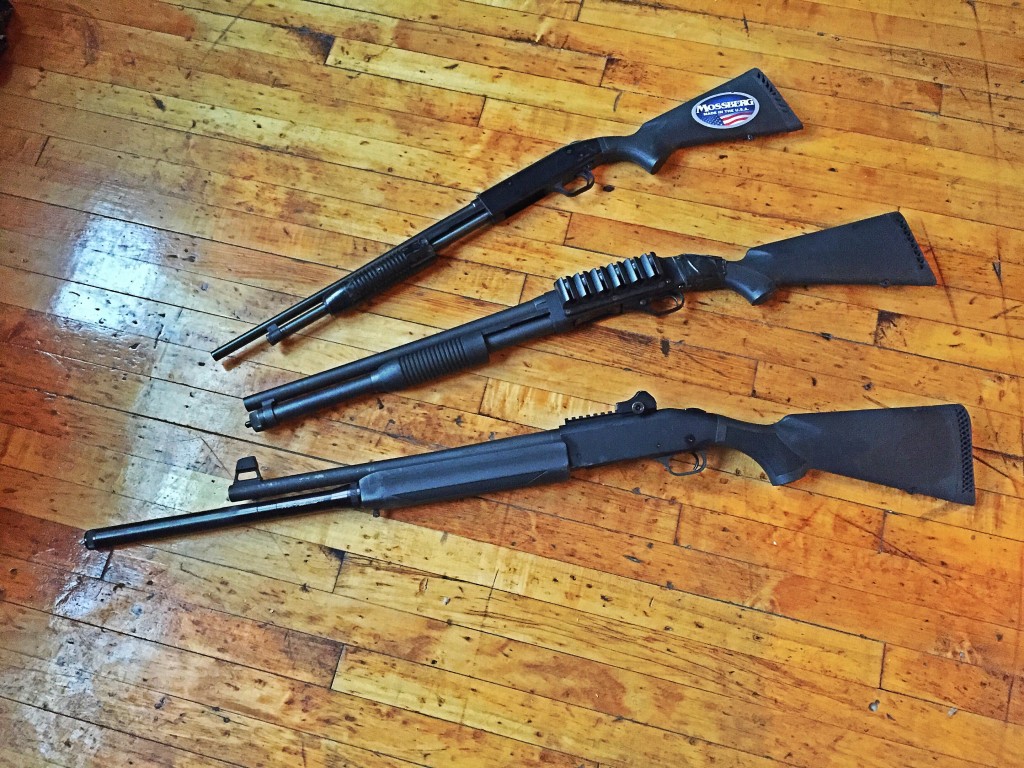 For some reason, people think I don’t like shotguns. Nothing could be further from the truth, I LOVE shotguns. I just don’t think a shotgun is the best first choice for the average person for home defense, despite the fact that it’s really really difficult to find instances where it took more than 2 rounds of 00 buck to stop someone. This photo has my three favorite shotguns of all time.