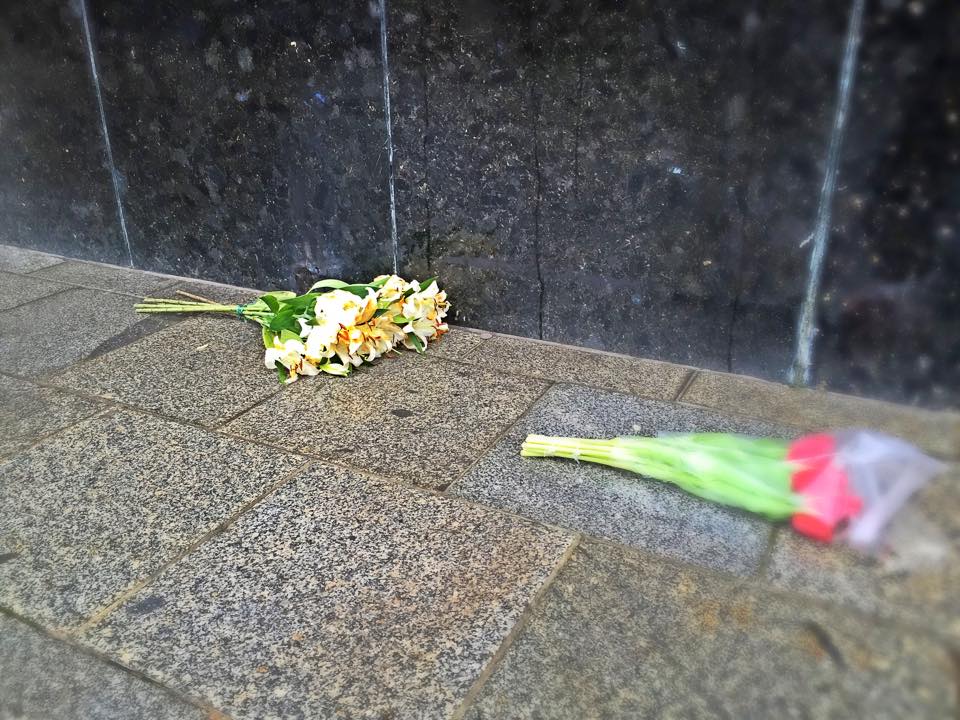 I saw you laying at the base of the Soviet war memorial in Berlin, and I wondered who placed you there. I’d like to think that there’s a story behind why someone took the time to place these flowers there. I wonder if they’re placed by a grandson you never knew, whose mother told him stories of the brave young soldier who went off to fight the fascists and laid down his life on tyranny’s doorstep. I like to think that you were just a soldier, that politics and regimes didn’t matter, and you were simply someone who joined the war to defend your country.

More than likely, that’s exactly what you were. Like most soldiers in most wars, you weren’t fighting for an ideal, for Communism, you were fighting for the man right next to you. But someone remembers you, and they laid down flowers in your memory at the feet of a memorial built on the graves of 2,000 of your brothers. 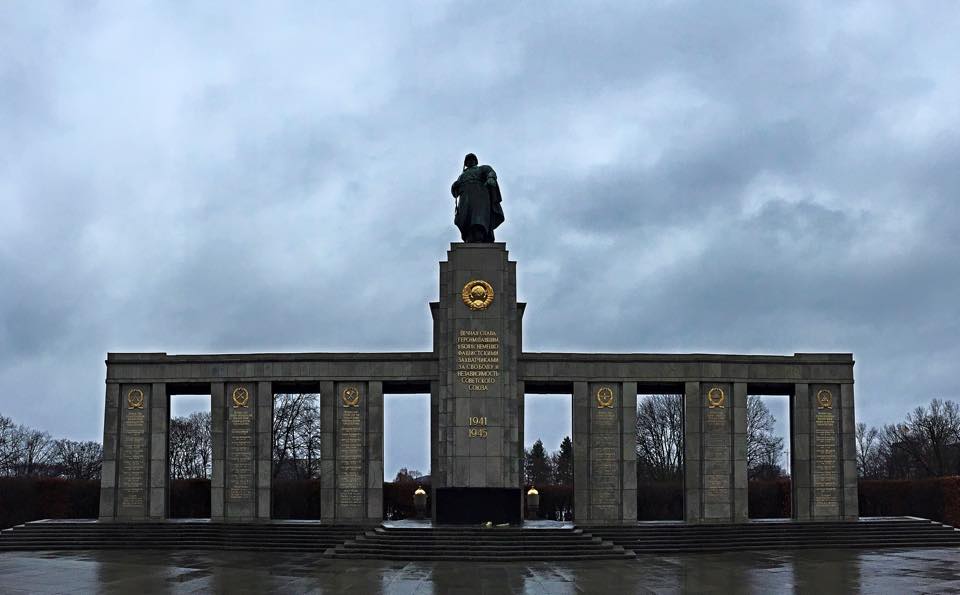