You know what are cool? Milsurp rifles. Springfields, Enfields, Garands, Mausers, and yes, even Mosins. There’s a touch of history, a feeling of being connected to the past when you get to take one of these out and shoot it. People think I hate the Mosin Nagant, but I don’t. I think it’s a cool historical rifle that is still showing up on battlefields today. You know what isn’t cool? Taking one of those neat rifles and ruining it, like this guy on Armslist. 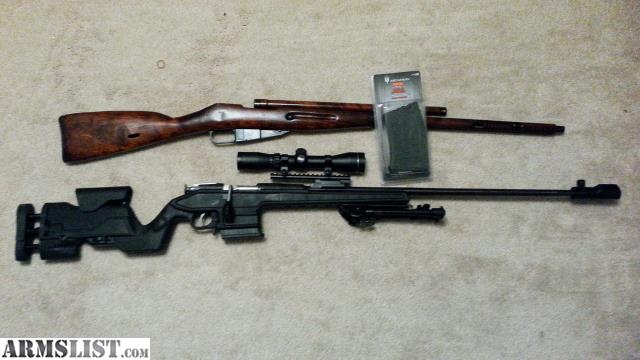 Here’s the text of the original auction:

Okay, first off you want how much for it? 650 bucks? Boy, you must be out of your god-given mind to think that your wrecked gun and a cheap injection molded stock are worth that kind of scratch. You probably paid $179 for that rifle, and now that it’s all jacked up it’s worth…about tree-fiddy. As in $3.50. 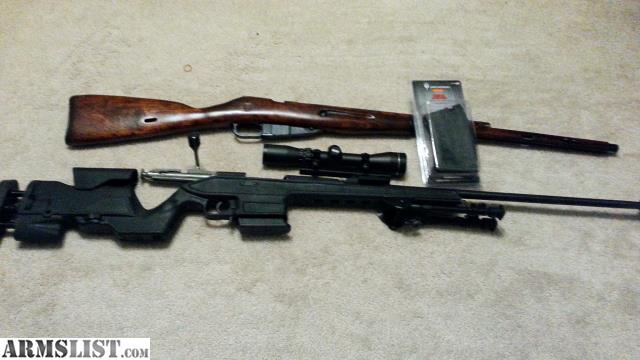 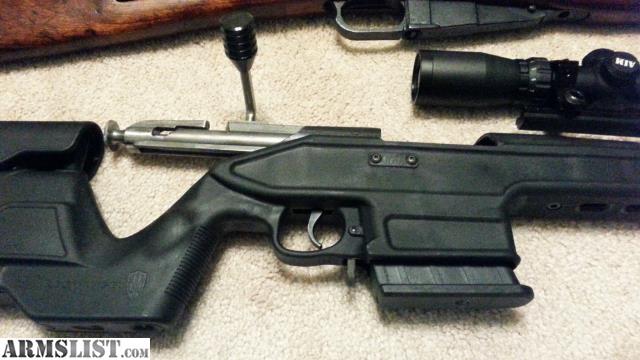 “Will trade for any hi cal bolt action.”

So you’re saying that you weren’t able to successfully turn your budget blaster into a sub-MOA tac-driver? Weird. You’re a bad person, dude in Texas, and you should feel bad. Maybe if you return your gun to its factory condition and offer it for a fair price, someone might want to buy it. Actually, who am I kidding? I bet some smacktard has already gobbled this thing up.

I will only be with you a short time, but the derp will always be with you.