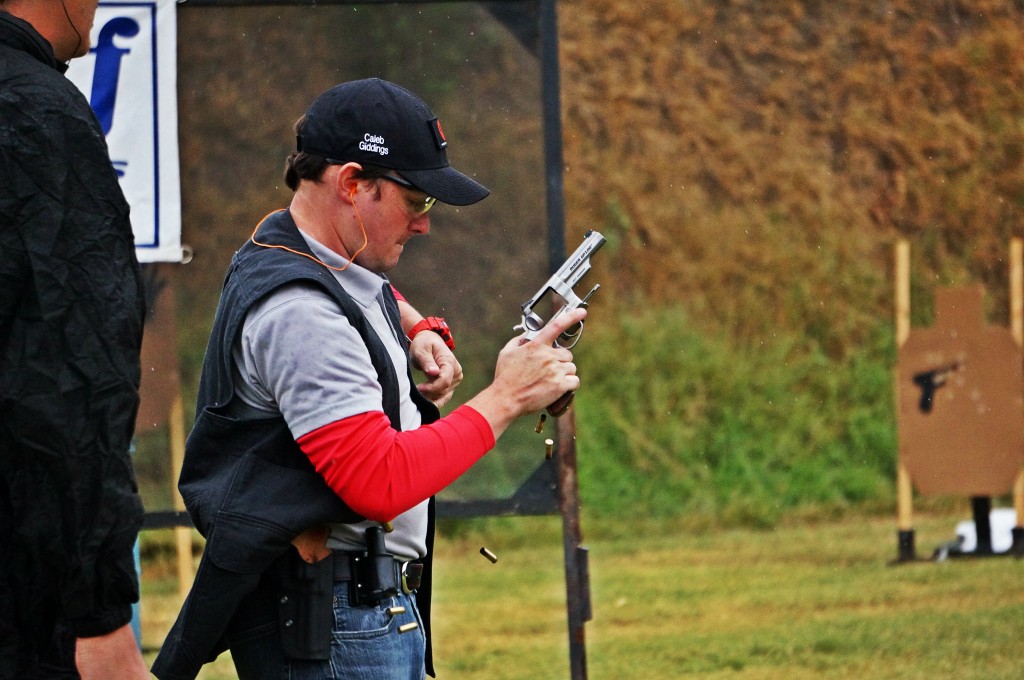 IDPA had a pretty eventful summer from what I understand. In addition to combining the revolver divisions and adding BUG and Compact as divisions of their own; apparently at Nationals it was announced that the point down penalty would be changed from 0.5 seconds to an entire second. While that last bit hasn’t been finalized yet, it’s an interesting change for IDPA at this moment in time.

Right now, there is more unrest in the pistol shooting sports community than I can recall seeing in a long time. USPSA added a new division (and kept a stupid one) with weird rules that don’t quite make sense, at a time where their most popular division (Production) is being dominated by purpose designed race guns. IDPA adds two new divisions, completely ignores the trend in optic guns, and now might change their scoring system in a fairly dramatic fashion. Steel Challenge still exists (thankfully), and NRA recently parted ways with the man who saved Bianchi Cup. So things are pretty tumultuous right now in the pistol sports.

Which brings us back to IDPA. I want to talk about all of the stuff they’ve done, starting first with the combining of revolver into one division. It makes sense. Basically no one but Jerry was shooting ESR any more, and participation between both divisions combined was smaller than any other one division. Hopefully by adding them together, you’ll see some more meaningful competition at the revolver matches.

Now, on the topic of BUG and Compact. I can’t actually discuss them separately, because I believe that they way IDPA implemented these two divisions is downright silly. First off, let’s look at BUG. No calibers smaller than .380 and all guns must be six shooters or more. So no .32 ACPs and no J-frames. The “no .32s” I kind of get, mostly for calibration purposes on steel targets, but no j-frames? In a division named “back up gun?” Riiiiiiiiight. IDPA’s reasoning behind the 6 shot rule is that running a five shooter on the classifier would suck super hard and be difficult to score. Well too bad, suck it up buttercup. The j-frame is still the king of BUGs in the real world. Mandating six shot guns in BUG just means the entire division is going to be Glock 26s.

Which brings me around to Compact. The rules for Compact, or should I say the rules for the Glock 19 division are set up so that I can run a pretty legit gun (like a Glock 19 or an M&P Compact) with some pretty neat mods like a magwell and still be legal. Think of Compact like Mini-ESP and you’re off to the races. Which, actually is what grinds my gears about it. BUG is what Compact should be. There was already a division for people who wanted to shoot Glock 19s, we called it SSP. “Oh but Caleb” you cry, “they’d always get beat by gamer ass gamers using Glock 34s!” To which I must reply, what exactly do you think is going to happen in a new division? People are going to build the most competitive gun they can, and the good shooters are still going to win.

Of course, my griping about CCP is also a little bit because I’m asshurt about IDPA not going with a carry optics division, but whatever. I’ll get over it. It’s just frustrating because I’ve always been a huge advocate of IDPA, and they had a chance to be the thought leader in the shooting sports about relevant gear, and instead decided to jack up BUG completely and tack on a Compacf ESP division.

Which finally brings me around to my last item: changing the points down penalty to one second as opposed to 0.5. Unlike other parts of the Internet, I can’t really find the energy to get riled up about this. It won’t affect the top of the game whatsoever, because the DMs and high level masters that win matches are still going to be faster and more accurate than everyone else. Where you will see some shuffling is the low master, high expert tier. Where guys who are a little bit faster and blaze a little bit quicker but also drop just a few (not a lot) more points will drop a few spots. Stuff happens. It won’t affect stage strategy at all, because with an IDPA match it’s always going to be “go here, shoot these dudes, go here, do same.” You’ll still need to be faster and more accurate than the other guy.

I know this post will only appeal to a small group of my readers, but at my heart I’m still deeply passionate about the shooting sports. And yes, for those that are wondering, I do plan on getting my master card in CCP and BUG. I figure I’ve got it in everything else, so I might as well. Check out my CCP gun: 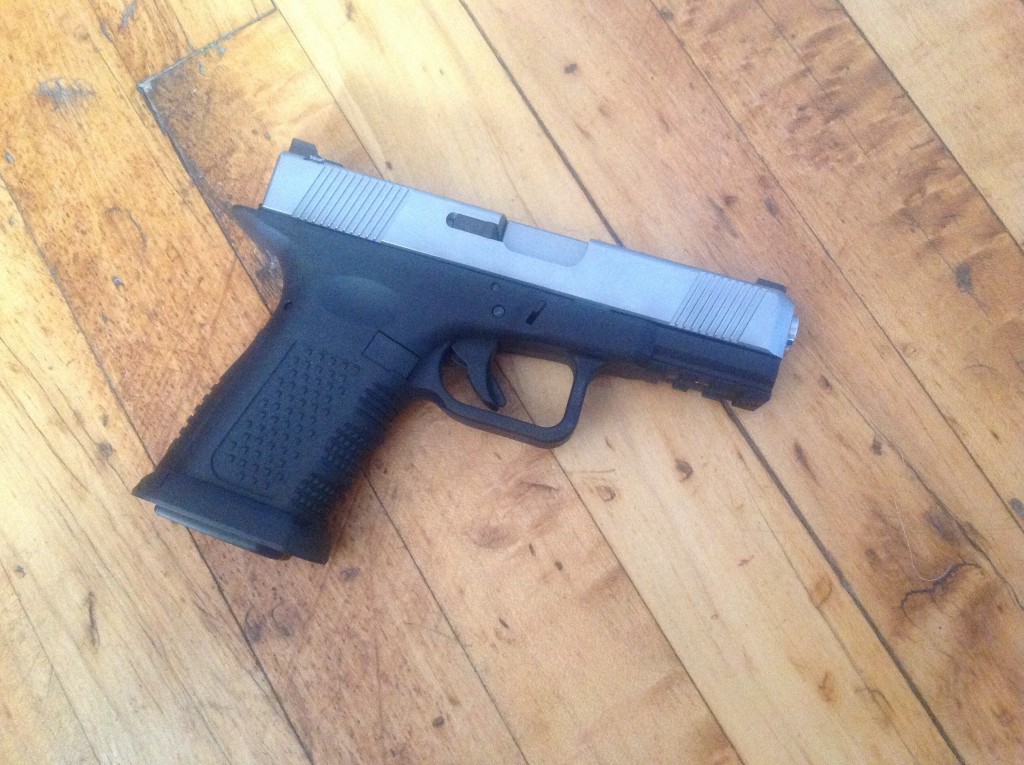