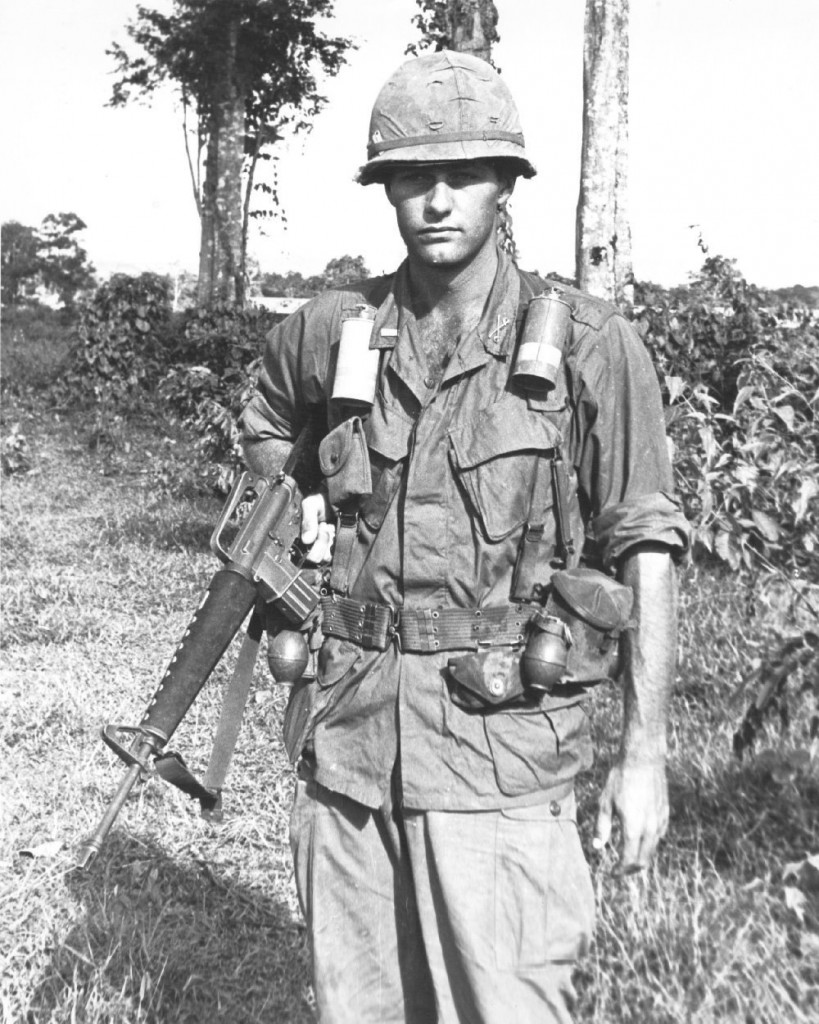 You’re probably wondering what’s up with the title of this post, because last time you checked, you were reading Gun Nuts Media, not Jezebel. Well, just bear with me for a minute, because this is a topic that has popped up on my radar in the gun/military community quite a few times recently.

To ask some people what “male privilege” is, they’d tell you that it’s how men have unfair advantages in western society. Maybe that’s true, I don’t have a degree in Women’s Studies, so I wouldn’t know. What I do know is what male privilege looks like to me. If you’d like to see “male privilege” through my eyes, all you have to do is visit Arlington. Or Normandy. Or any of the national cemeteries full of young men who had the privilege to lay down their life for their country.

Male privilege is freezing in Valley Forge, a member of a ragtag army with little supplies and small of hope of victory. Yet still they stand in the face of the most powerful empire in the world and say, “we will be free.”

Male privilege is huddled at the Alamo, outnumbered and outgunned, while a despot who fancies himself the Napolean of the west prepares to overrun your defenses.

Male privilege is a bloody war between the States, where outdated tactics put thousands of men in the ground as they charged en masse into rifle fire far more accurate than the muskets of a bygone era.

Male privilege is impaled on a Sioux spear and scalped, body bleaching in the sun because your commander took a short battalion out against 2500 well equipped and experienced fighters.

Male privilege is freezing in a trench in a French town you don’t know the name of, because you volunteered to fight The War to end All Wars; all the while praying they don’t attack with mustard gas again.

30 years later, male privilege is flaming out in the skies over England, dying in job lots in Stalingrad, fighting brutal jungle battle in the Pacific, and storming the beaches of Normandy.

Male privilege sits in the Chosin Reservoir, again cold, again outnumbered as the enemy pours troops at you in human wave assaults, and yet you never quit. You keeping fighting, and eventually break out of the trap.

Male privilege is at Ton son Nhut airbase in Vietnam during the Tet Offensive, when 5 airmen held their post against a massive attack by the NVA, with all but one having the privilege to pay the ultimate price for their courage.

Male privilege is in the desert of Iraq as unarmoured Hummvees filled with Recon Marines race across the desert ahead of the main line of assault, with the simple mission to find ambushes and engage the enemy. It’s in the mountains of Afghanistan, and it’s in hundreds of places you and I will never hear of.

Now they’re talking about opening up combat arms fields to women. I’m all for it. My AFSC is open to females, and some of them have enjoyed the ultimate privilege that their brothers in arms have through the centuries. Everyone is equal in Arlington, after all.