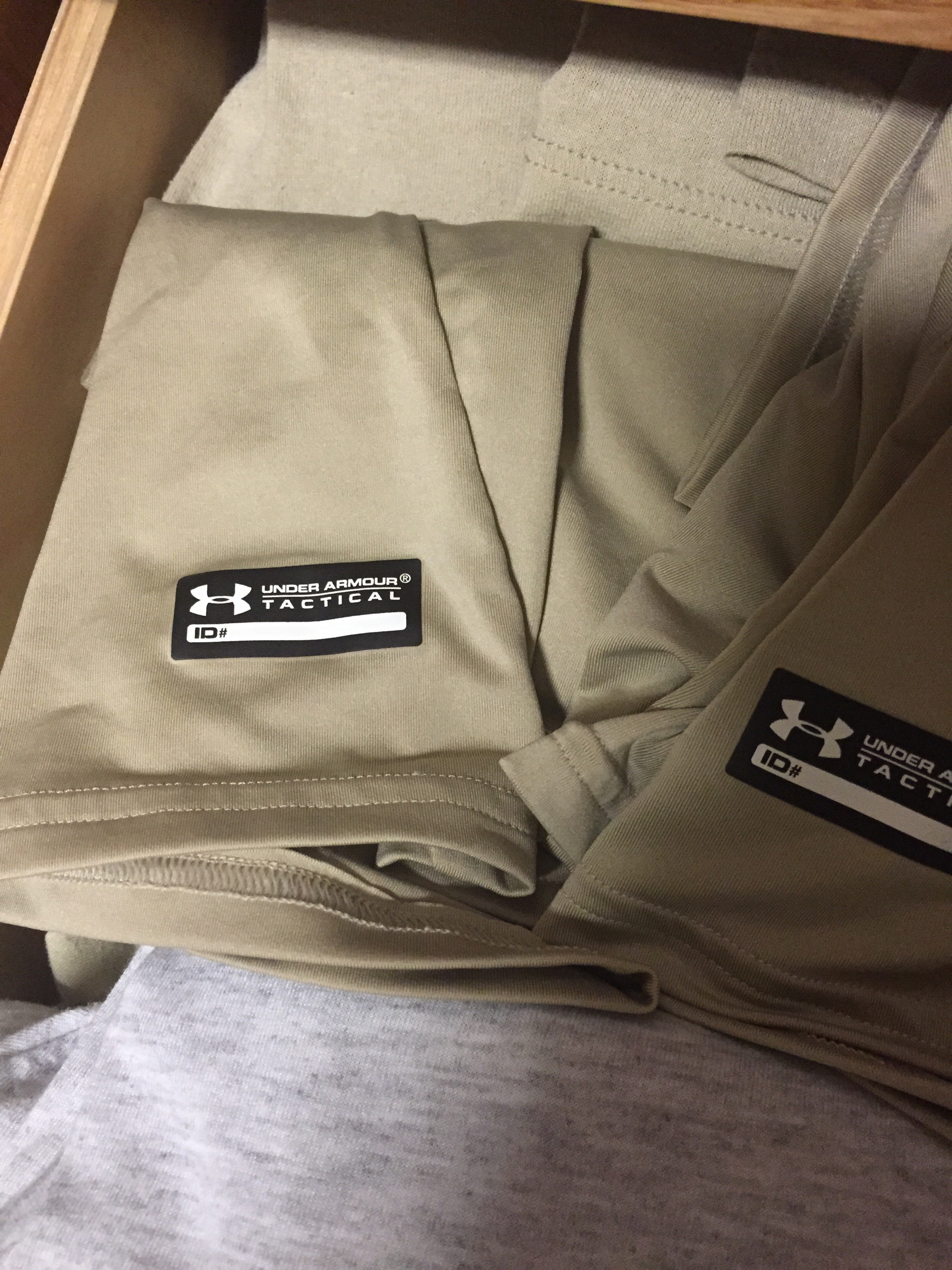 Being at tech school on one of the largest joint bases in the states, I’m constantly bombarded with tactical advertising and products. Of all the players, Under Armour has their fingers in the most pies, offering everything from sunglasses to shirts and socks. Oddly, Under Armour doesn’t offer boots in sage green, preventing me from having a uniform made entirely of UA gear.

What’s oddly noticeable is Nike’s lack of presence in the tactical clothing market. While you’d think that Nike would want a piece of the market for gear that goes under the uniform. Sand t-shirts and boot socks being the big two, obviously. But instead, they recently discontinued their pro combat line in military colors, effectively conceding that area of the market to their competitors. However, unlike UA, Nike is huge in the boot market, with their Special Field Boot enjoying tremendous popularity. I see SFB on quite a few people when I’m out and around the base.

There are other players too, but none with a presence as big as UA. What’s interesting to me about all this is how most of the other players have basically conceded the .mil/tactical market to UA. But why? I suspect that at least with Nike, it’s a case of being late to the game. UA was the upstart, back in the day, playing second fiddle to Nike in the “mainstream” sports environments. So they went hard after sports that weren’t as “big” as football, for example. Their hunting gear has always been excellent, and from there it was a logical expansion into tactical/military items. Then one day, Nike realized that UA was a threat, and decided to get into some of UA’s established markets, but never was really able to wrap their head around the tactical space. Maybe it’s cultural within Nike, but their efforts to market their military focused lines always seemed forced and weird; whereas UA’s tactical commercials made me want to shoot bin Laden.

That pretty much brings to us to where we are now, with UA enjoying dominance in the tactical market. And because they also print money from their non-tactical lines, war fighters and POGs alike benefit from technology that was originally designed to help professional athletes perform better in extreme conditions. The only company in the traditional firearms community that could challenge UA might be 5.11, and they’d need to spend a ton of money to do that, which frankly I don’t see happening.