I imagine that if you did a google search for “the best gun for x” you could spend days and days wandering forums and blogs reading thousands of different opinions and ideas on what the best gun for a given task is. But what if you only want one gun? What if you want the best all around gun that will be good for concealed carry, competition, home defense, hiking, and just be as good at everything as it can be. Good luck with that. However, here’s the best all around gun I’ve ever had. 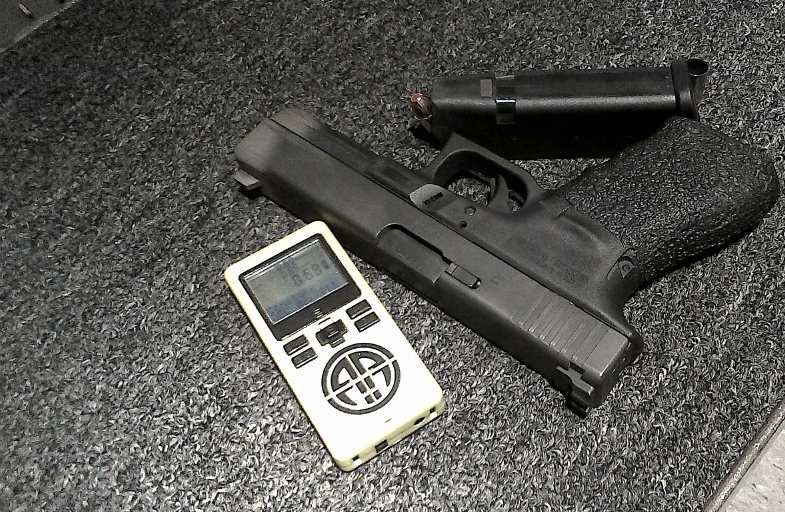 The Glock 21 in Gen4 livery is pretty much the ideal concept of what a modern defense pistol in .45 ACP should be. While I normally wouldn’t give a rip if it was 9mm or a .45, having a .45 means you can do some stuff with this gun that you couldn’t do with a 9mm. For example, make major power factor for gun games, or shoot .45 ACP +P loads that will take down deer and wild game. Plus, it’s pretty easy to shoot well:

Competition
Starting with competition shooting, here’s a big part of why this gun is so great. Here is a list of the different divisions you can shoot it in: 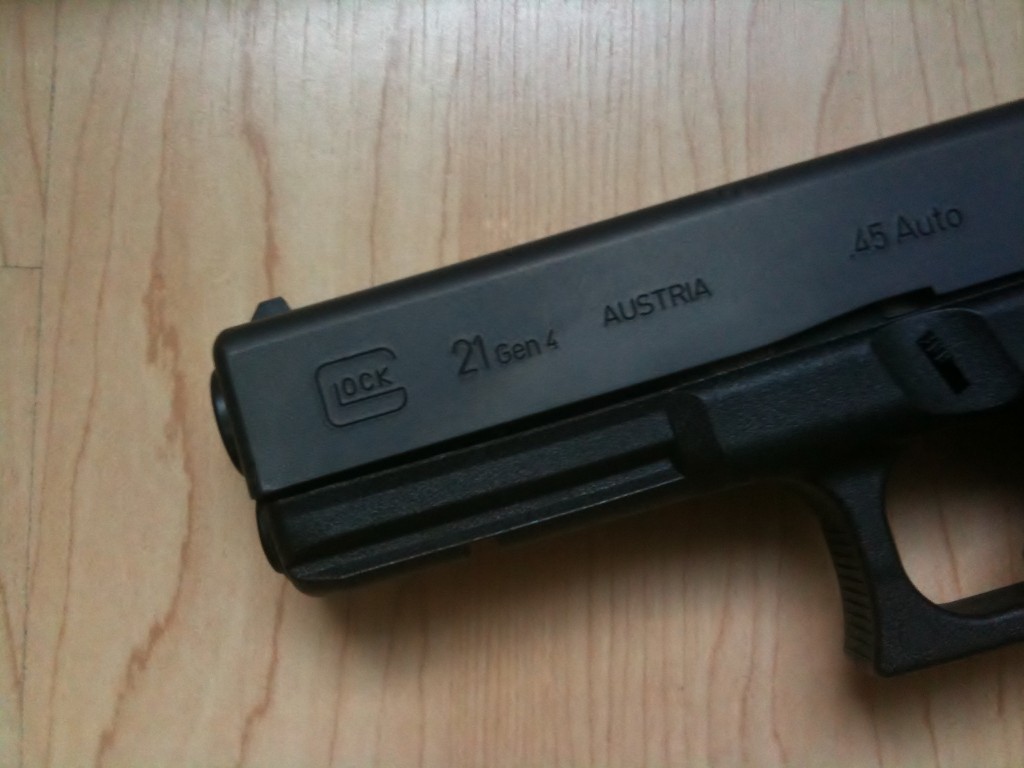 Obviously, it’s going to fit naturally into CDP for IDPA, because it’s a .45 ACP. Similarly, it fits quite nicely into L10 for USPSA. For the other divisions, a bit of work is needed to make it really work, but it’s quite easy to download .45 ACP to minor levels, and I have to tell you that shooting minor .45 ACP out of this gun is just a real treat. For Limited, you are at a capacity disadvantage, because even with an Arredondo magazine extension, the gun will only hold 15 rounds so on a 32 round field course, you’re doing two reloads.

Self-defense
The Glock 21 is not too big to carry. I carried one in a multitude of different holsters, but if I had to do it again I’d follow my advice from yesterday’s post and buy a Summer Comfort for it, and be done with the holster shopping. Problem solved, problem staying solved. It’s small enough to conceal with a modicum of work, but it’s still a full sized gun, which again makes it easy to shoot. For home defense, you can toss all manner of lights or lasers on it, the better to see stuff in a dark house. Plus, 13 rounds of .45 ACP is nothing to laugh about. Which brings me to the final reason why I believe it’s the best all around gun I’ve ever had: 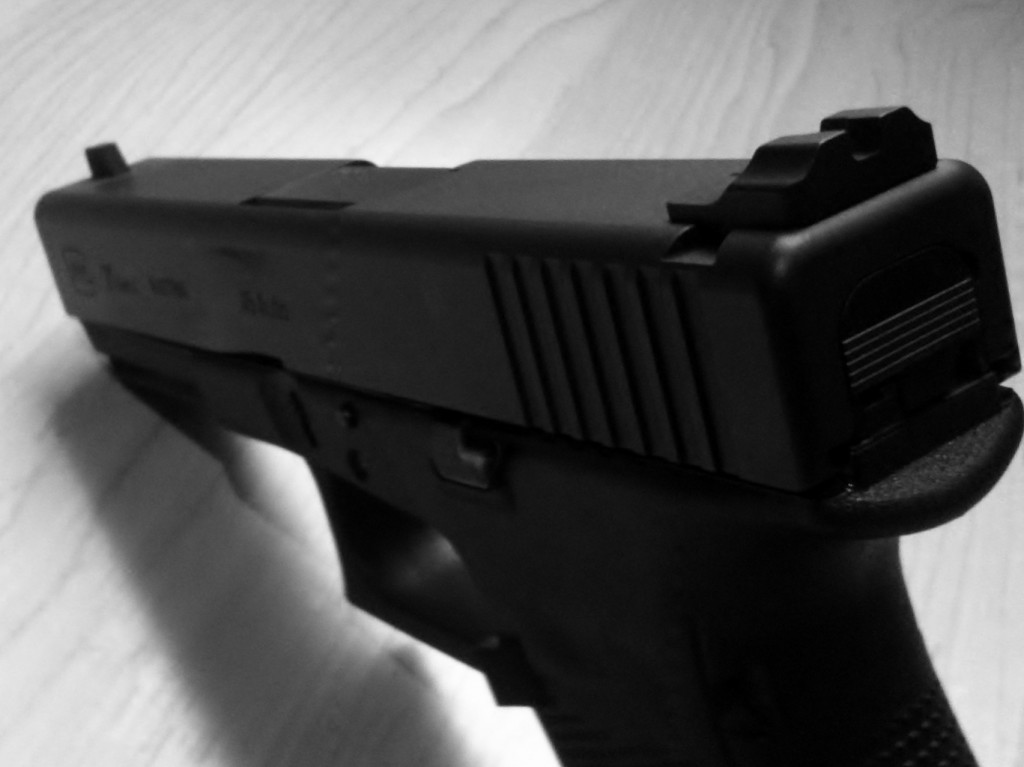 Let’s get one thing out of the way: I don’t believe that in common self-defense loads, the .45 ACP offers any ballistic advantage over a 9mm. A 230 grain .45 ACP PDX/Ranger is going to do roughly the exact same thing as a 147 grain 9mm Ranger bullet. It’ll penetrate greater than 12 inches and expand to a diameter of over 0.60 inches. However, where .45 has an advantage over 9mm is the number of different things you can do with a .45 ACP. You can load a .45 down to minor pressure levels to shoot production or just have a pleasant bit of range time.

Depending on your state’s laws, you can buy factory .45 ACP +P that’s perfectly legal to hunt deer and other medium sized game with. Buffalo Bore’s 185 grain +P load with a Barnes all copper bullet, for example, would be perfectly legal in South Dakota for deer hunting. Would be an ideal hunting handgun? Probably not. But again, we’re not looking for a gun that’s best at one thing, this gun is just really good at a bunch of different stuff. .45 ACP also lends itself very well to suppression, so again you’ve got a gun that can do a lot of different stuff very well. A suppressed Glock 21 with night sights and a light would make one hell of a home defense gun; swap the barrel and recoil spring and you’ve got a deer pistol, go to a different RSA and you’re shooting IDPA CDP or L10 like a sir.

It may not be the best at any one thing, but if I could only own one gun for the rest of my life, it’d be a Glock 21 Gen4. Good thing I don’t have to only own one gun, though.