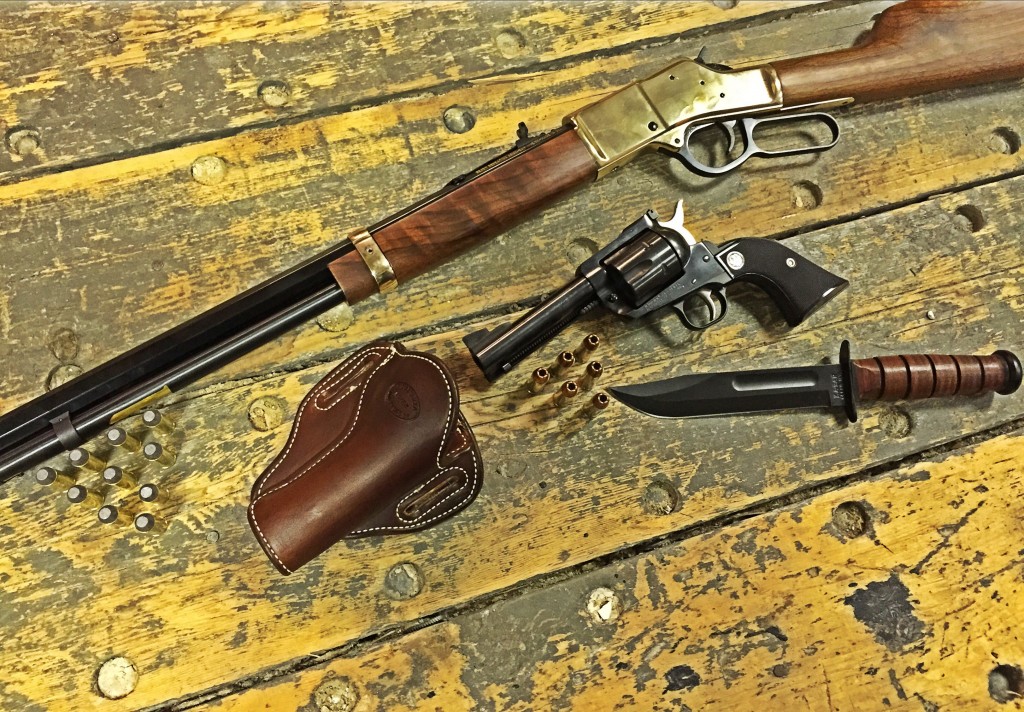 I took the Henry Big Boy .45 Colt to the range the other day to test it out, and unsurprisingly it was an absolute blast to shoot. However, there was one little problem.

It absolutely would not feed the Fiocchi cowboy ammo with anything that resembled reliability. I would get all kinds of weird failures to feed. I was worried, but then I would feed it Hornady cowboy ammo and Winchester PDX and it gobbled those up no problems. Based on the “doctor it hurts when I do this” philosophy, I’ll just feed it the good stuff. It’s just too bad, because the Hornady and the Winchester are about $1.00 a round, and the Fiocchi is $0.45 a round. See what I mean? Gun nut problems.