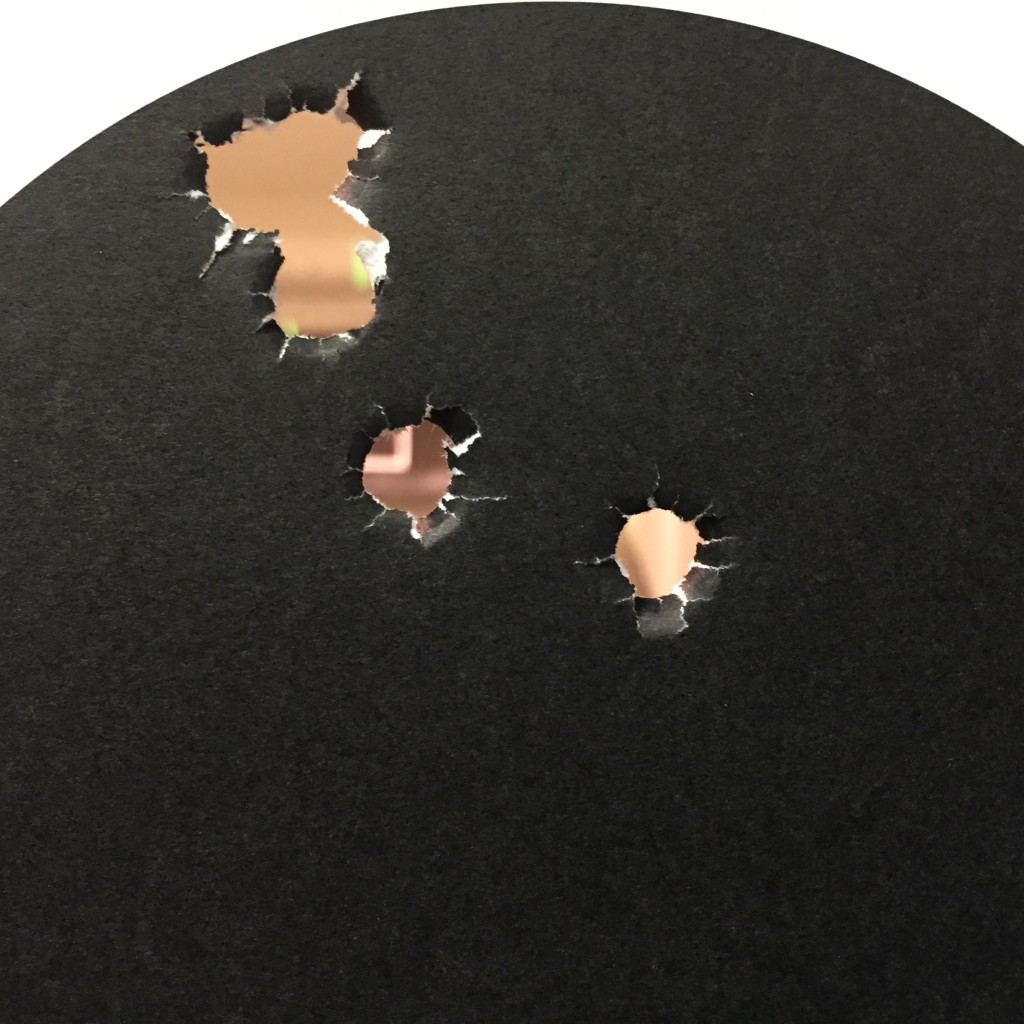 Last week, I took the Ruger Blackhawk in .45 Colt to the range for accuracy testing. I worked with three different loads, Hornady 185 grain Critical Defense, Winchester 225 grain PDX, and Fiocchi 250 grain LRN cowboy ammo. The above group is from the Winchester PDX, and it shot into a hair over 2 inches at 50 feet from a standing freestyle position.

I’m actually a little disappointed in that group. If you toss out the one flier down and to the right, it goes from a 2 inch group down to about a 1 inch group, which I think is more indicative of the gun’s mechanical accuracy. Unfortunately, I wasn’t doing myself any favors with the types of targets I was shooting at, a big black bull behind black front sights in an indoor range caused me to struggle a hair with my sight picture. But, I wanted to set the gun up for point of aim point of impact and not a six o’clock hold, so you make do. 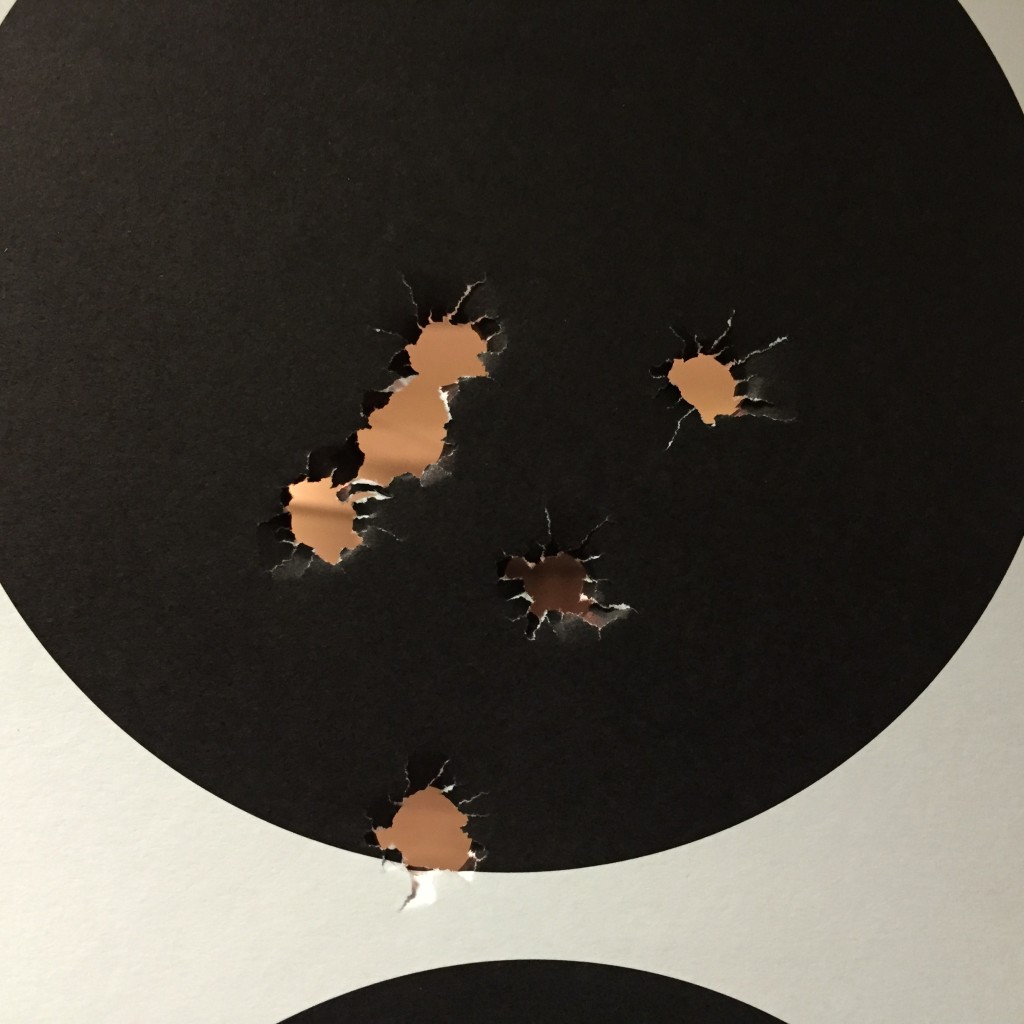 The second group is using the Fiocchi 250 grain cowboy ammo, and like the PDX group it’s about 2 inches at 50 feet. I think that it’s more representative of the gun’s performance potential with that ammo than the PDX group, which I think was strongly influenced by shooter error. Sadly, I didn’t get a photo of the Critical Defense group, but like the others it was right around 2 inches, although just a bit under instead of over.

Results are all positive. I’ll probably try to shoot a better group with the PDX later this month to see if I can get it under an inch and a half. I feel like the gun has that kind of accuracy in it, but I need to pick a better target so I can get the right kind of contrast on the sights that I want. A 50 foot slowfire target would likely be my best choice for that, because I could use a six o’clock hold and still get lead on the paper. I’ll take a whack at that next week.

Bottom line? This gun is plenty accurate for its intended purpose, which is to go along with my lever gun (arriving soon!) on deer hunting expeditions in South Dakota. I really, really, really want to shoot a deer with a PDX and see what happens. I also want to shoot a hog with it, but I’ll probably have to wait on that until 2016.