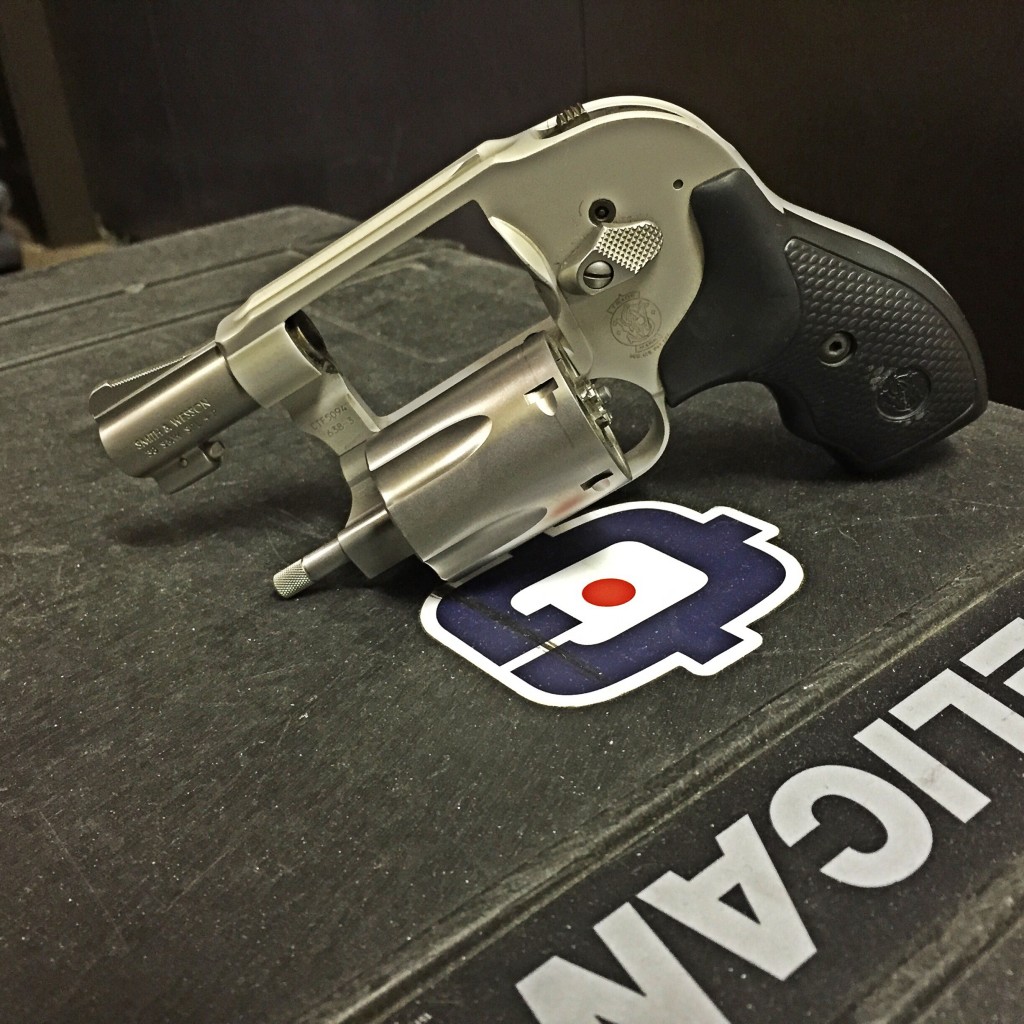 You know what I think are just great? 5 shot revolvers for carry. You know what are really hard to shoot well? 5 shot revolvers for carry. This Smith & Wesson 638 Airweight is about the perfect example of the pocket j-frame; it has an alloy frame and shrouded hammer, gutter sights, but a pretty good trigger. It’s hard to shoot well. But it’s easy to carry and conceal.

In many ways, it’s the opposite end of the j-frame spectrum from the 640 Pro Series, which is made out of steel, has good sights, and is relative easy (for a j-frame) to shoot well. Where the Pro Series focuses on shootability, the 638 focuses on the first rule of a gunfight: have a gun. 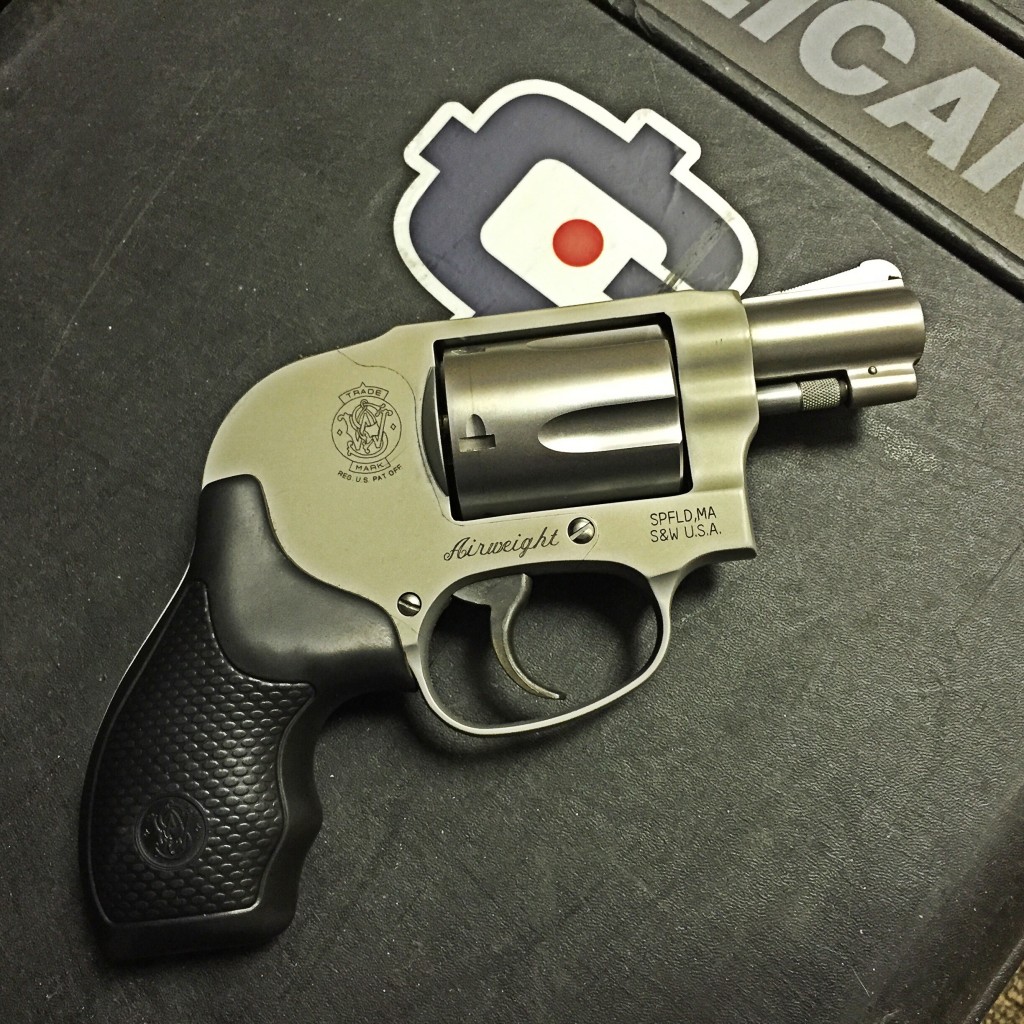 What I like most about the little 638 is that there’s no pretentiousness about it. It is exactly what it appears to be. It’s not trying to be a great shooting death ray, it’s not trying to be an unobtanium magnum snub-nosed flamethrower, it’s just a light, easy to conceal j-frame in .38 Special. The same kind of gun that has ridden in ankle holsters and jacket pockets for literally generations, and has done a lot of good work in that time. In the modern age, there are probably better choices for concealed carry than a 5 shot aluminum j-frame. This little guy has been my primary carry gun more times than I’d like to admit, because it’s so easy to drop in a pocket. But if you have this on your person, at least you won’t be lying if you ever say “don’t come any closer! I have a gun!”