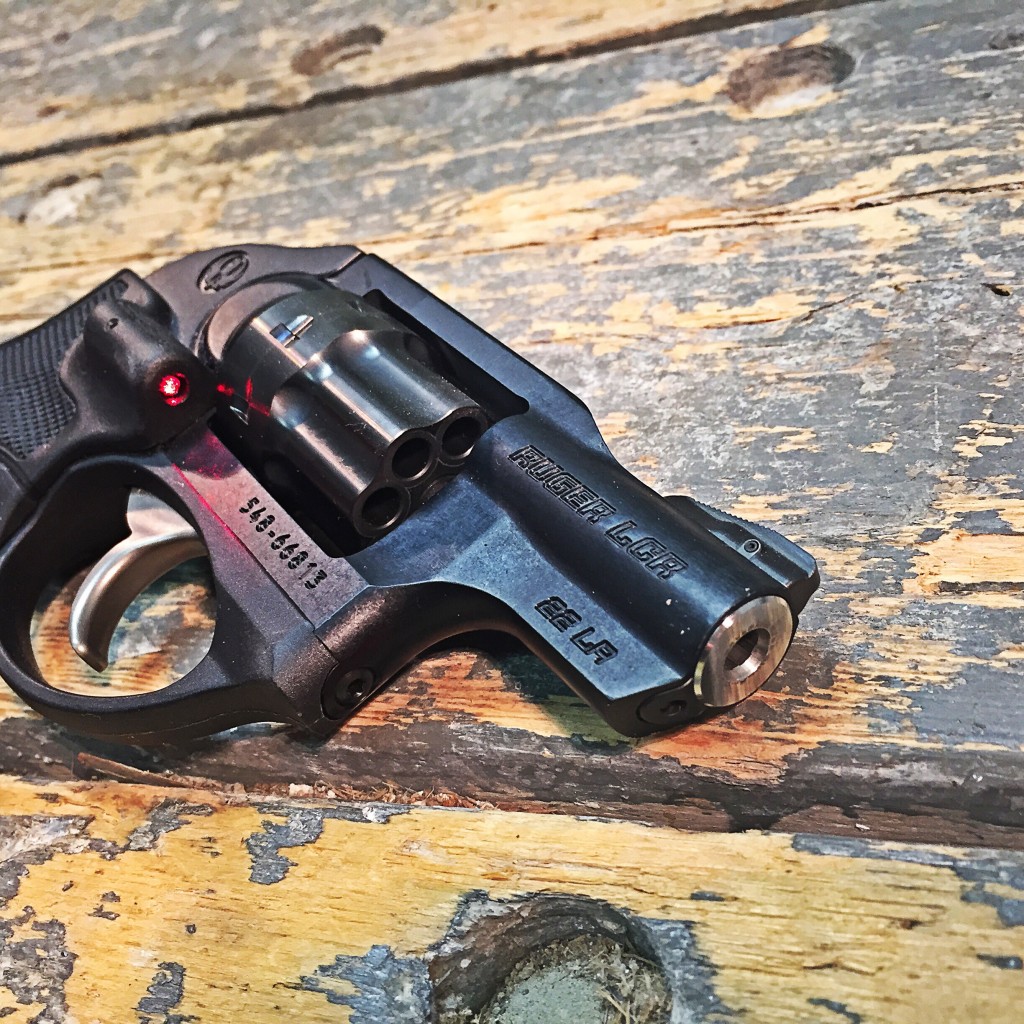 One of the neat ideas in the revolver world is the concept of a “kit gun” – a lightweight revolver designed to go in your outdoors kit for general use. Obviously, the Smith & Wesson 317 Kit Gun is the best example of this species, but there are other guns that fit the bill as well.

Enter the Ruger LCR-22. The LCR series tend to have good triggers, and the rim fire version is no exception. It also holds 8 rounds of .22, which is nice because more ammo is always better. It’s light, it’s very compact, and it is just the perfect sort of gun to toss in an outdoors bag to take with you. Obviously, in .22LR it’s not a bear fighting gun, but it really isn’t inteded to be. 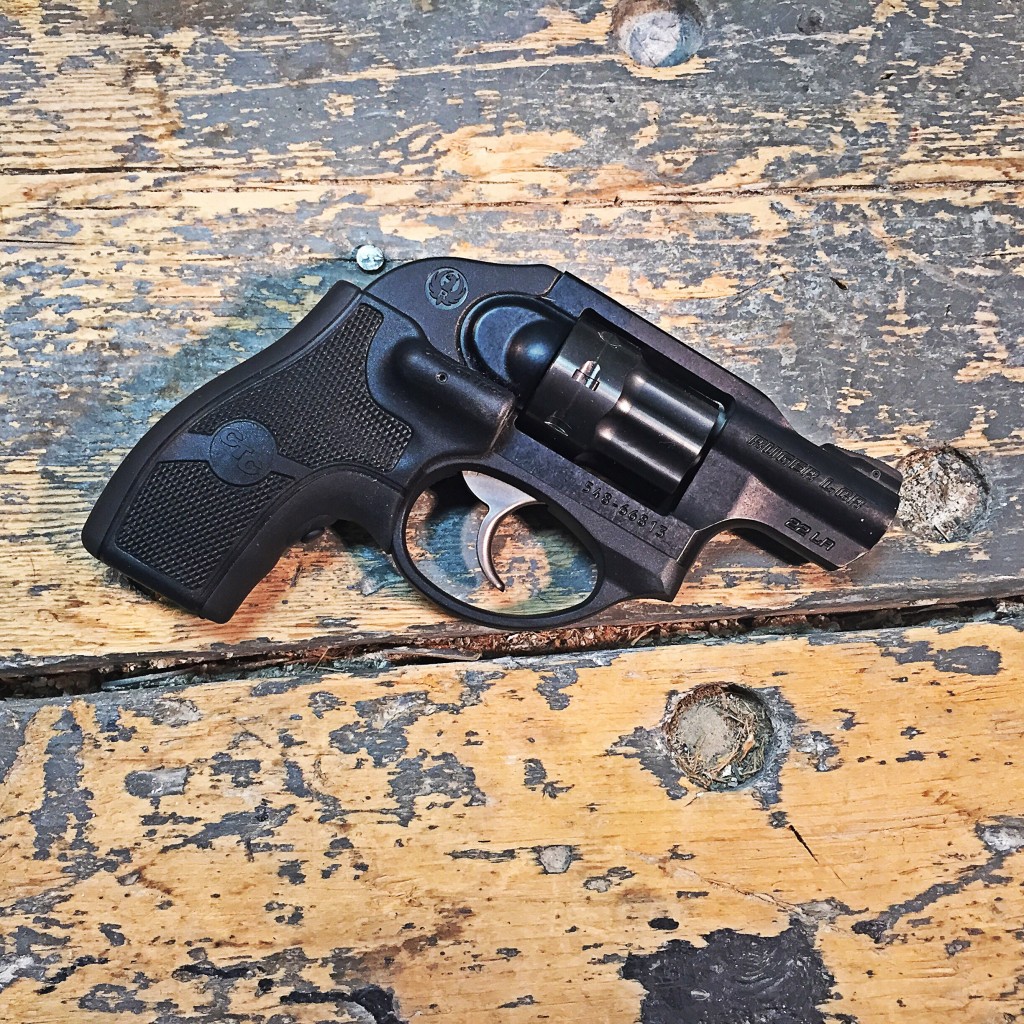 Perhaps the only shortcoming of this revolver are the fixed, defensive style gutter sights. Of course, the easy remedy for that is affixing a Crimson Trace LaserGrip, which is exactly what I’ve done on this gun. It might seem silly at first to put a laser that costs nearly as much as the gun itself on this revolver, but adding the laser is what allows this gun to perfectly fill the mission of a kit gun. The laser makes hitting what you’re aiming at much easier, and eliminates the need to rely on the rudimentary sights.

I love lightweight, easy packing .22s. Sure, they’re not great for self-defense and they won’t stop a grizzly bear in its tracks, but on the flip side they’re a lot of fun to shoot, and ridiculously easy to carry. Not a bad idea, when you think about it.