Skip to content
“Begin at the beginning,” the King said, very gravely, “and go on till you come to the end: then stop.”
― Lewis Carroll, Alice in Wonderland 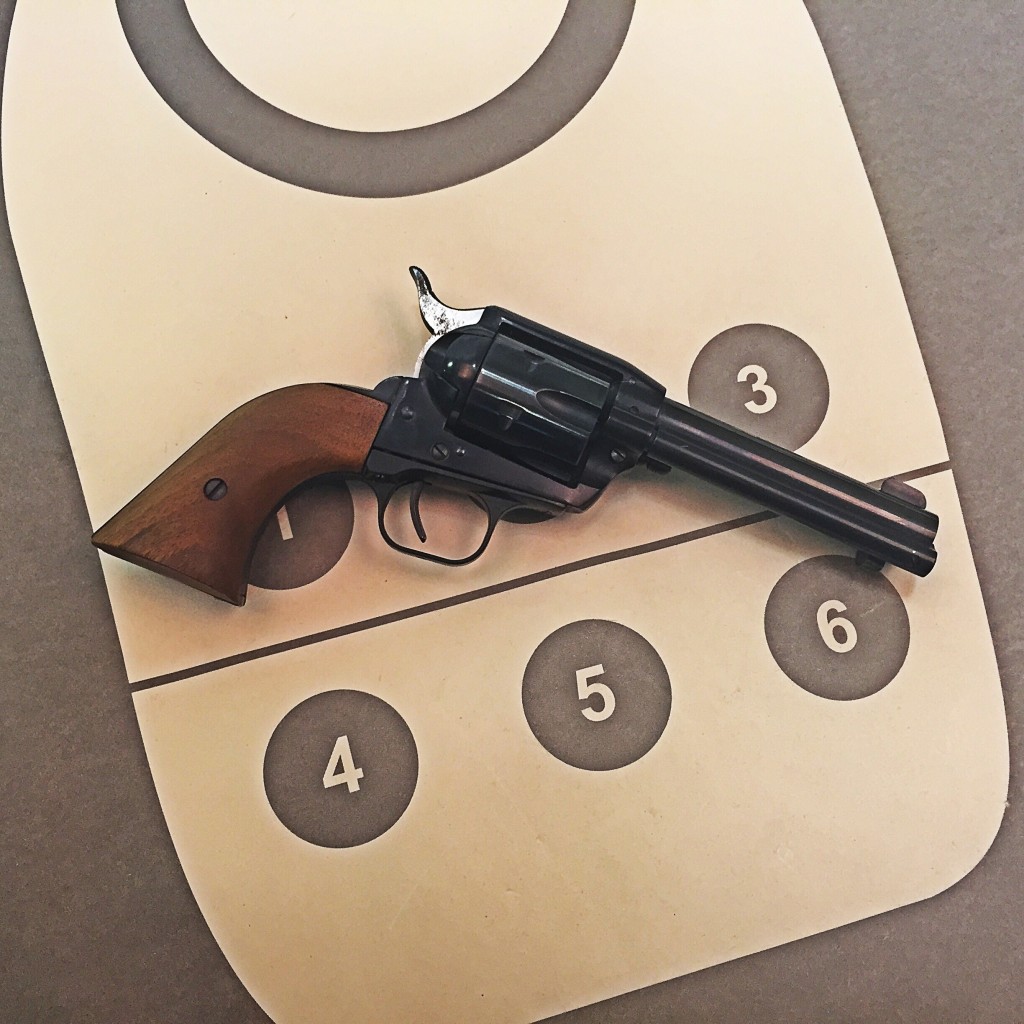 Everyone has to start somewhere. This is my revolver Genesis, the first wheelgun I ever owned, and one of two guns I’ll never sell, no matter what. It’s not an heirloom, or a priceless piece of history. It’s a humble .22 WMR revolver made by Weihrauch in Germany an imported by EAA in the states. But it’s special to me.

My very first gun was a Marlin 25M that I still have. It was, like many first guns, a gift from my father when I was 16. I still have it, and I still shoot it to this day. This revolver, like the Marlin was also a gift from my dad, this time on my 21st birthday. I’ve kept it for eleven and a half years, it’s moved across the country on multiple occasions with me, and it’s been shot countless times. It’s big, heavy, and simple. At times when I’ve been broke, it was my only carry gun, because I couldn’t afford something better. I’ll never sell this gun.

These days, you can get a brand new version of the same gun for about $350, which just goes to show that inflation is a real jerk. But the gun itself is pretty awesome, and makes a great plinker, especially if you keep the .22 LR cylinder. That is actually the neatest feature of the gun, that it will shoot .22 WMR or .22 LR with a cylinder change. Back when .22 LR was cheap and easy to find, that meant you could get an afternoon of peaceful plinking time in for less than 10 dollars. Now, .22 LR is a bit more expensive, and .22 Magnum costs more than 9mm. But that’s okay. 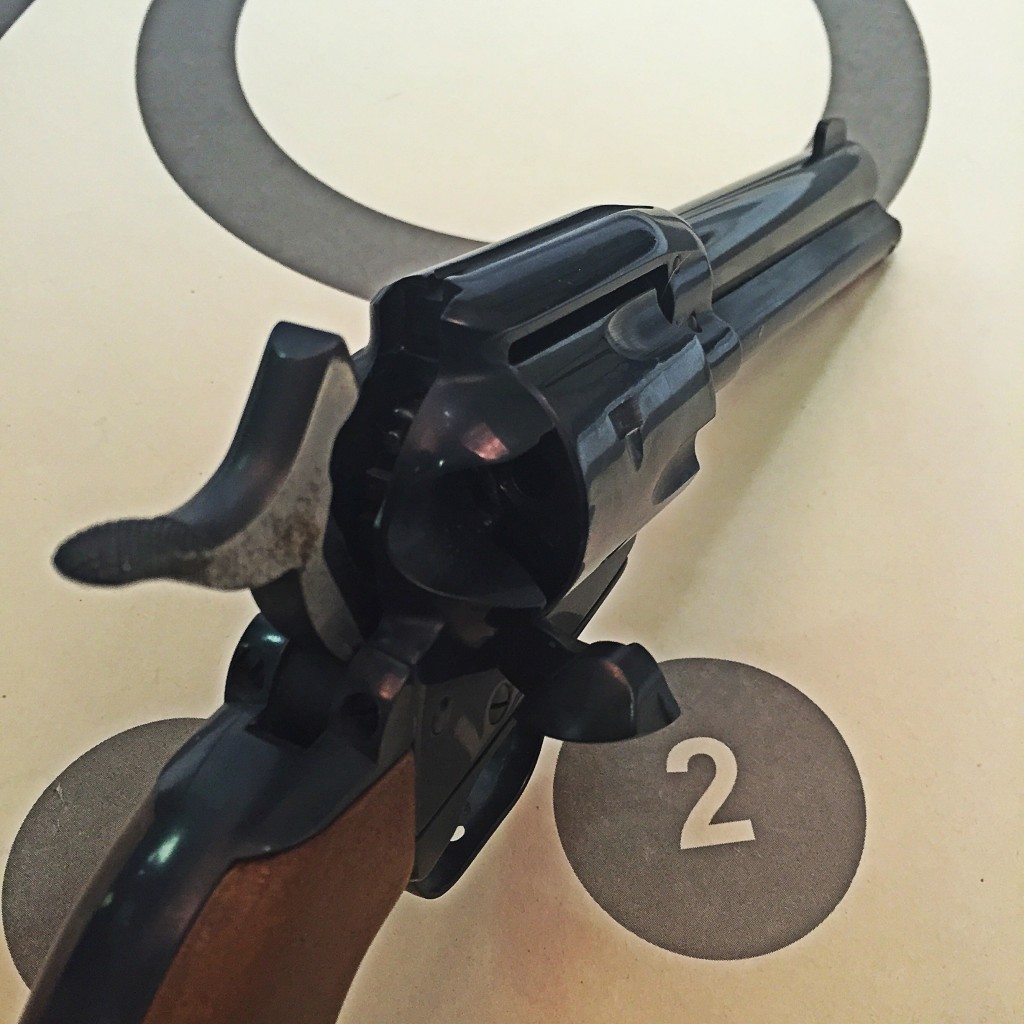 Not all guns are for serious work on serious things. This gun will never be good for tactical operations, it will never take a 1,000 round pistol class. But that doesn’t make it any less special. That doesn’t mean I don’t love to shoot this gun. I always loved western movies, and this was the perfect gun to give to a young man to feed his love of both western films…and revolvers. Everyone starts somewhere – this is where I started with wheelguns. There were others, some were great, some I still have, some I really regret selling…but this one? This one is special, because you always remember your first.