Revolvers, my favorite tool for self-defense and competition, are obsolete. It’s something I’ve touched on in the past, but the fact of the matter is that for practical self-defense concerns, anything you can do with a wheelgun you can likely do better and easier with a modern semi-auto pistol. 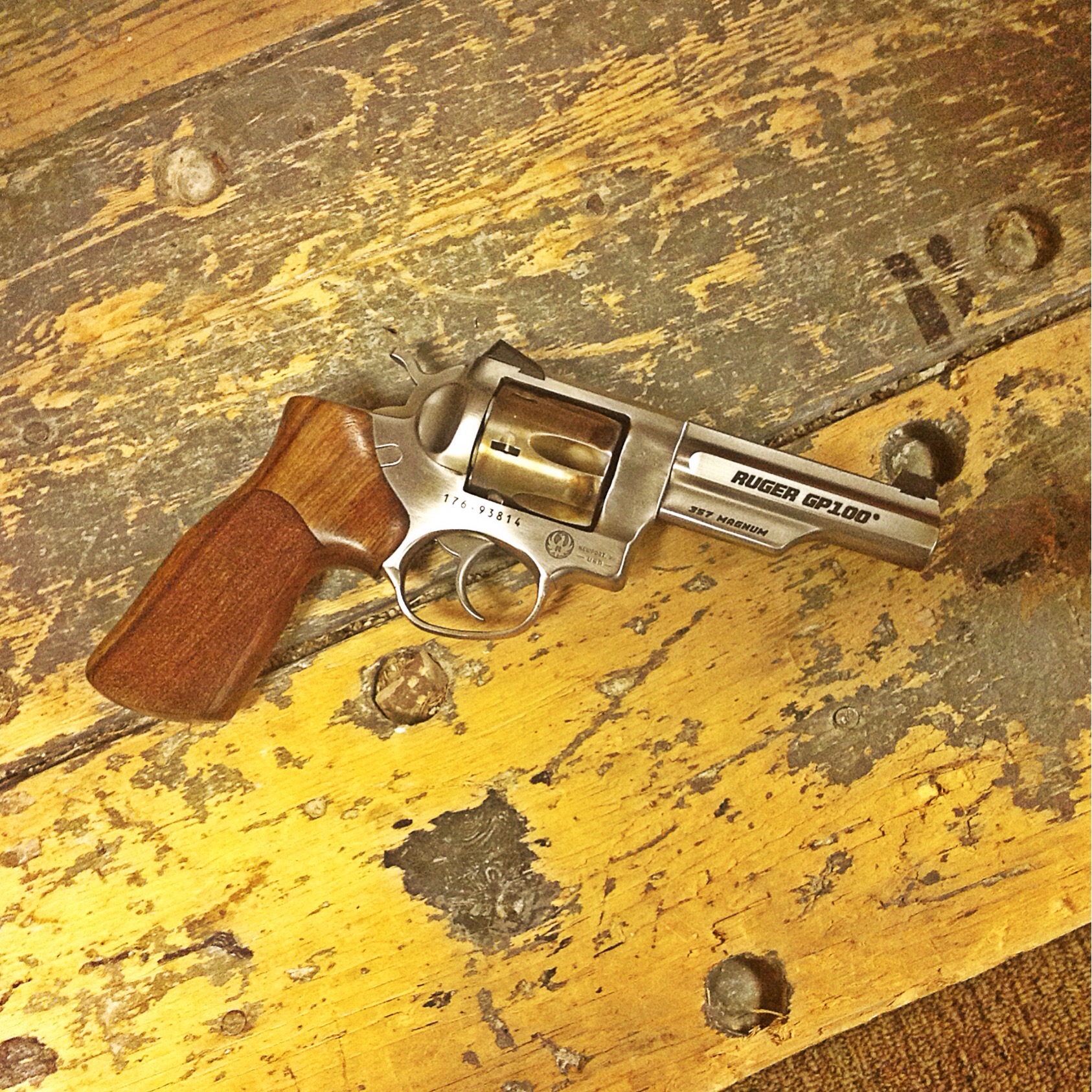 My favorite revolver, the Ruger GP100 is a gun I’ve been carrying for a considerable amount of time now. I like carrying it; and because I actually enjoy shooting revolvers, I’m far more likely to actually train with a revolver than I am a semi-auto. However the reality is that my GP100 weighs about 1,000 pounds, holds a third of the rounds that a similarly sized semi-auto carries, and doesn’t really offer that much more in ballistic advantages. Sure, I can load it up with 200 grain hardcast bullets, but there aren’t a lot of bears wandering around the streets of Sioux Falls, SD.

So while the full size K and L frames, or the Speed Sixes and GP100s may not have as much to offer as they used to, where does the revolver still shine? For regular folk. See, I tend to associate with serious shooters – people who make the shooting sports either their career or their central hobby. Serious enthusiasts, .mil folks, and LE officers dedicated to the craft are going to have an entirely different performance envelope in mind than someone whose primary hobby is skiing, but also wants a gun for self defense.

Now before you people hang me for trotting out the old “just get a J-frame” saw, that’s not what I’m doing. It’s the 21st century, and “just get a J-frame” should be replaced in every possible instance with “just get a Glock 19.” But there’s something to be said for the utility of the small, concealable revolver. Nearly everyone via cultural osmosis knows how to work it. It’s durable, reliable, and can be neglected in terms of care and maintenance and yet still function when called upon.

Yes, it has its drawbacks. It really is the weapon of an expert, because it’s difficult to shoot, has tiny sights, a heavy trigger, it’s impossible to reload quickly for an amatuer, doesn’t carry a lot of rounds and is either too big and heavy for pocket carry or too light for sustainable practice.

But most people aren’t going to practice. Most people who want a gun just want something to stick in their night stand and maybe carry “when they go to a bad neighborhood” – so for those people I say “get a revolver.” In fact, I want all of those people to buy revolvers, and here’s why: in 6-18 months when they need some kind of cash, they’ll sell that revolver, and it’ll go on the used market. Then someone like me will see a lightly used 638 for $300 bucks and go “oh hell yes I need that.”

So there you go. If you’re not really interested in the craft of marksmanship and just “want a gun” don’t buy a Glock 19. There are enough of those out there. Buy a wheelgun, so I can buy it secondhand for a steal.