It had already been a long patrol when we finally spotted him. We’d been riding for hours in the new Yamaha Viking patrol vehicle. We’d had some contact, a few hotspots here and there. Those were always over quick, we’d bail out of the vehicles, engage the targets, and confirm our kills when possible.

Near the end of our patrol, things got exciting. Our driver called out that he’d spotted a fast-mover to our right in the sage. It was hard to see, but I saw just as the target went to cover behind a bush. I put a round from my M&P into the bush, then we exited the vehicles and went into pursuit with just out handguns. My driver and I split wide, left and right and approached the target’s last known position so we had clear fields of fire. Right as I was about to call it off, he popped up and started running. Since he was clearly still a threat, we both engaged with handguns, dropping the target after 10 rounds at about five yards. The target took multiple hits from our 5mm pistols to drop. The one that finally dropped him took out his spine. 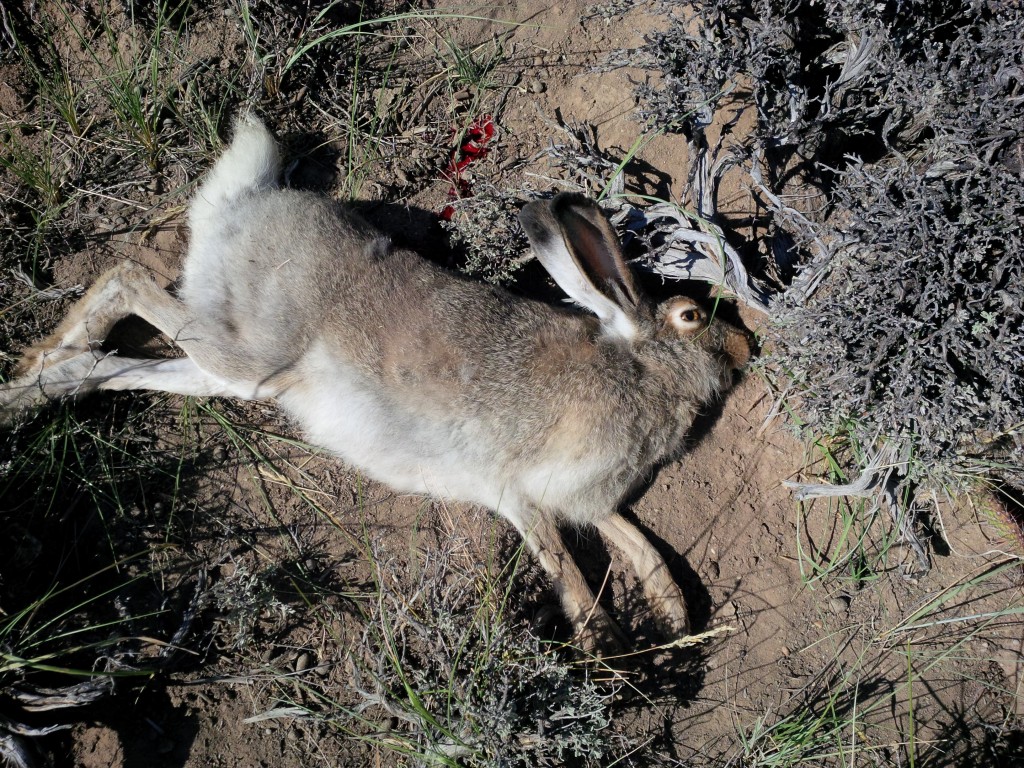 It was a bad day to be a bunny.