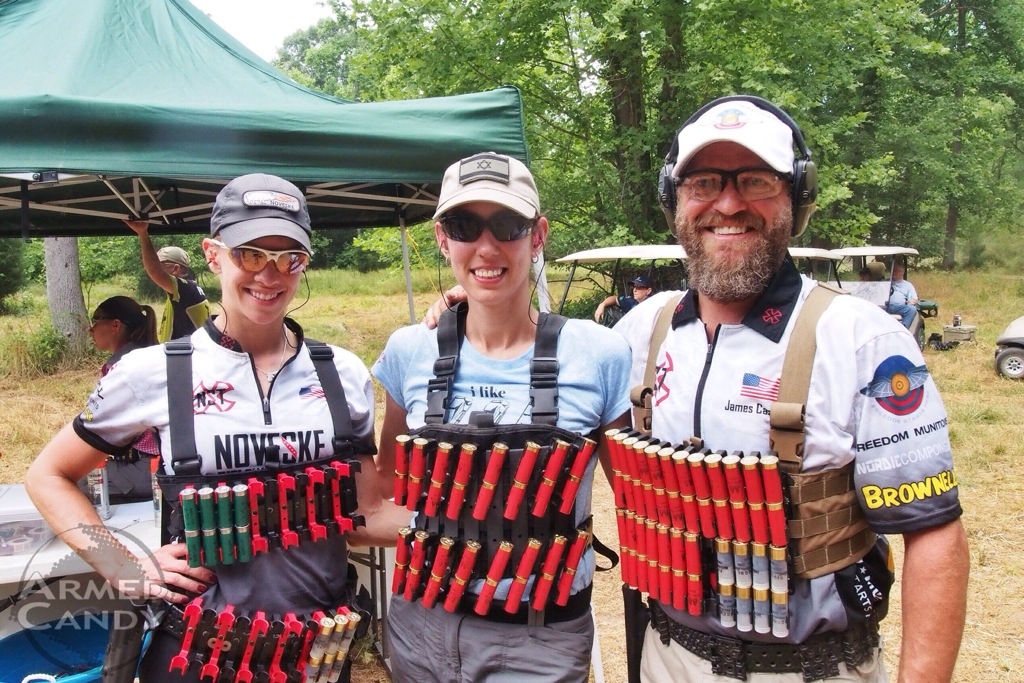 At many major 3 gun matches, big name, sponsored, professional shooters are placed on a squad together. This tends to keep them out of reach of the other shooters at the match. Because of this system, the pro squad seems to hold some mystique. I have heard some people’s beliefs about being on this elusive squad and some of these opinions really make me giggle. So, after shooting the Freedom Munitions Memorial Match at Clinton House Plantation in South Carolina last weekend and being the greenest member of the pro squad, I feel it is my duty to set the record straight.

Myth #1: A beginner won’t be welcomed by the professional shooters

Pros are people just like you or I, some of them are friendly and some are not. As the pros travel the match circuit each season, they see each other and squad together often. Due to familiarity, they may seem more friendly to one another than to a new face, but you are only a stranger until you introduce yourself. You may be surprised to find that many of the pros appreciate an injection of fresh blood into their group. Further, every professional shooter was once a beginner too. Find a pro who is willing to share their insight and you will learn some invaluable lessons.

Myth #2: Their own performance is the only thing a pro cares about when shooting a match

If you’ve ever been to any shooting match you probably noticed a lot of down-time. While squad members are required to keep track of scores, reset stages and keep up with the shooting order, after running a stage, their minds are usually, temporarily free of stress… At least until they get to the next stage. As previously stated, some are willing and some are not, but if you make known your interest in learning, you may find yourself a coach for a day. This being said, the pros have sponsors who are expecting them to finish the match strong, so if they can only focus on the task at hand, who could fault them? After all, this is their job and we can not expect them to drop everything and come to our aid. 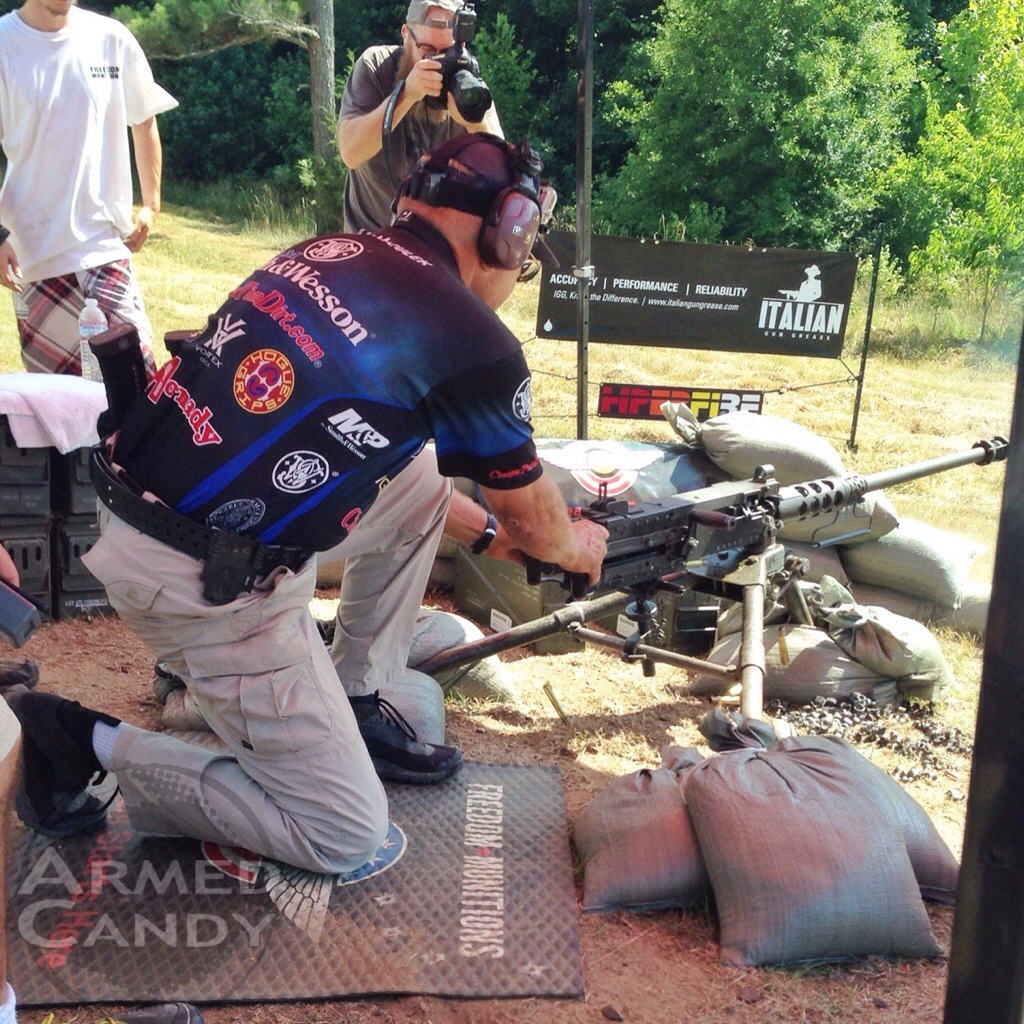 At the Freedom Munitions Memorial Match, I watched Jerry Miculek sign autographs and take photos with fans at many points through out two days of stages. Mr. Miculek also took a moment to ask me about myself and my guns after I shot my first stage. In comparison, I saw a younger, less friendly pro have a disappointing first day, and choose not to shoot, or show up, for the second day of the competition. Good sportsmanship and kindness to fellow shooters is easy to find at shooting matches, but just like anything, a few bad apples will be found as well.

Myth #3: You could cut the tension with a knife, because they all hate each other

Let’s face it, professional shooters are paid to beat each other at the major matches. Yes the competition is fierce, but I wouldn’t call it “hate.” They are competitive people, some have competed in athletic activities most of their lives. In the shooting sports there isn’t much one can do to change a competitor’s score, but psyching each other out in pre-shooting conversation, is pretty common practice.

Myth #4: They don’t reset stages after each shooter

As with most squads, there are always shooters who run out and reset before everybody else, and a few who never seem to move until it’s their turn to shoot. Some might chalk this up to ego on the part of the pro shooters, but it’s probably just good old fashion laziness. Whatever the cause, the squad is required to reset the stages, not even the pros get out of this obligation.

Myth #5: Pro shooters don’t know how their own guns work

Before I built my AR-15 I had no idea how to lock back the bolt. Even when working behind the rental counter at a very busy gun range in Atlanta, I would screw up this procedure every chance I got. Even when ordering my lower parts kit, I was unsure what pieces came with it and what items I needed to order a la cart. I have met pros who are expert armourers and I believe they are better shooters because of this. Then again, I overheard a pro at last week’s match say something to the effect of, “I took it apart and then couldn’t get it back together.” Yes, racecar drivers are rarely expected to be on their own pit crew as well as drive the cars, but personally I can’t imagine not knowing how to clean the guns I own.