The great thing about living in the modern age of the gun internet is that there is a nearly never ending stream of great websites out there to get information about guns, self-defense, the shooting sports, you name it and it’s out there.

5. Nutnfancy
In a way, Nutnfancy is sort of like the Taurus Judge or SERPA holster of online gun information. He’s well enough known that even casual users are aware of him, and serious shooters and users know that if someone says “well, Nutnfancy recommends…” that we don’t have to listen to anything they’re going to say after that. Famous for three hour long youtube videos about guns that no one should ever own, Nutnfancy is one of the OG purveyors of gunderp. Whenever I find out that Nutnfancy likes a gun I like, it makes me question my beliefs. If you’d ever like to give yourself alcohol poisoning, play the Nutnfancy drinking game. Find one of his 1 hour and 39 minute long videos (all of them) and then take a shot every time he says “sheepdog”, “without rule of law”, “second type of cool”, or if he flares his lips like he’s having a stroke. 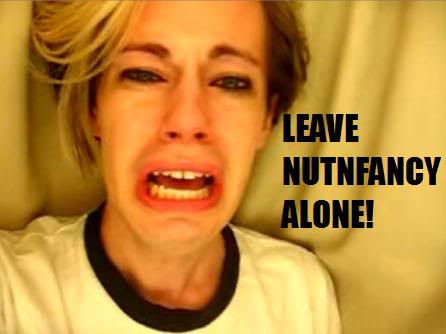 4. Any brand specific forum (GlockTalk, KimberForum, XD Forum, etc)
The problem with brand specific forums is that they’re usually filled with fanboys of that brand. Being a fanboy makes it hard for people to be objective about stuff, which means that the advice they usually give isn’t going to be great. For example, I’m a Beretta fanboy. However, I’m self-aware (mostly) so that I don’t go around recommending full size 92FS as CCW guns for everyone. Most residents of fanboy forums lack that objectivity, and will tell you that whatever gun they have is “best” and has been “flawless since I bought it.” 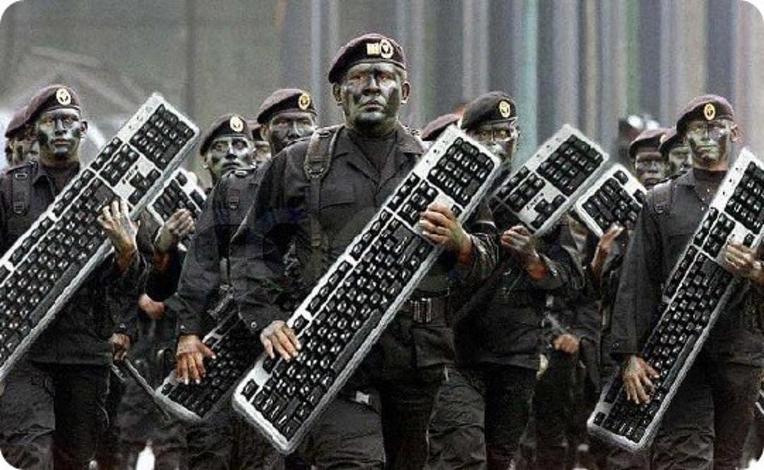 3. Arfcom
There are subforums on Arfcom that aren’t total clownshows, and some of the regional subforums are actually pretty good. Too bad the average population of Arfcom are the sorts of people that undoubtedly know the taste of windows. The biggest problem of Arfcom of course is that it’s one of those places where your post count creates authority. “I’ve posted 100,000 times, I’m clearly an expert” is a pretty common mental malady over there. So you end up with keyboard commandos who don’t know the first thing about actually shooting a rifle for blood or money telling honest newbs how to set up their rifle so its a total sandwich of soup. 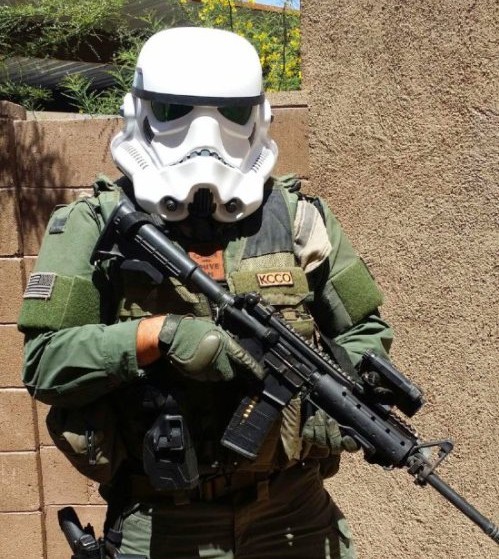 2. Reddit
Every now and then Reddit will pick up a post from here and it will drive some traffic to the site. I’ll invariably go read the comments on Reddit, and then I’m reminded that the average redditor is like the medieval doctor that would try to cast demons out of someone with the flu. In the times I’ve been on reddit, I’ve been told that you should use birdshot for your self-defense shotgun (wrong), that .45 ACP has more “knockdown power” than a 9mm (wrong), and that if you’re pulled over by a cop you should toss your firearm on the dashboard (dangerously, facepalmingly wrong). Reddit actually is a perfect example of the best and the worst that the internet has to offer. What it has evolved into however is an insular community that think via their collective derp they’re somehow smart. It has successfully proved that if you put a million monkeys online with computers, you won’t get Shakespeare, you’ll get plagiarized content.

1. 4chan
I didn’t know that 4chan had a guns section. I really didn’t. So yesterday, when spitballing this post in the office, someone mentioned that. I went there. The last living bit of my soul didn’t just die, it committed seppuku for the shame that it shares simply because those people own guns too. I don’t even know how to describe the 4chan gun section to you, other than I’ve never seen a better collection of totally FUBAR’d Mosin Nagants and airsoft infants trying to pass themselves off as operators. I just…don’t go there. 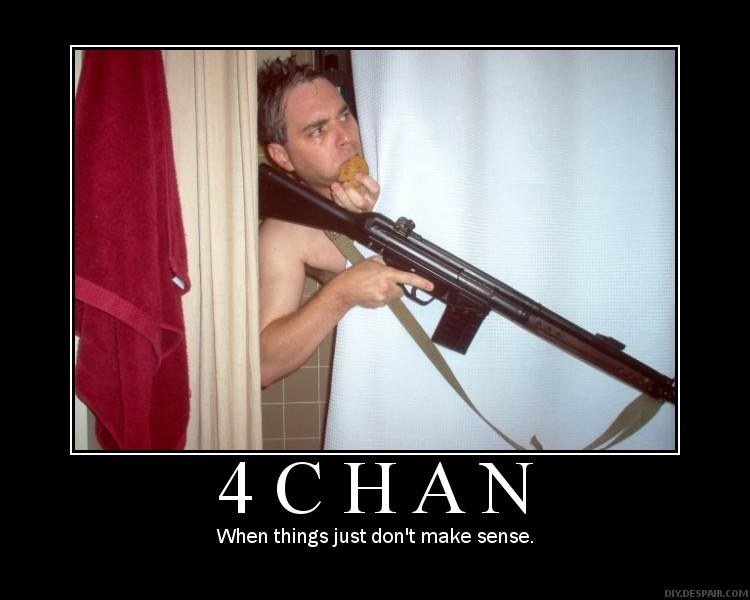 The real lesson in this post is really that you can’t know what you don’t know. Whenever you read something, whether it’s in a gun magazine printed out for you, or a blog, a forum, or even 4chan, question the source. Is this person knowledgeable? What are their qualifications? If you’re reading a post by a grandmaster USPSA shooter about pistol technique, they probably know what they’re talking about. If that same GM is then telling you about how to clear a room by yourself…maybe question that source. Don’t just accept something uncritically because it’s written by someone you like, either. Confirmation bias is deadly.