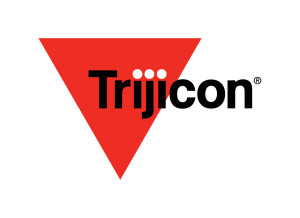 The NRA’s Competitive Shooting Division will manage and score the match with the assistance of the Peacemaker National Training Center match staff. The overall objective of this match is to assemble the top 400 shooters from around the world to include existing and previous champion shooters from virtually every organized shooting sport worldwide and crown one competitor, The Undisputed World Shooting Champion, a distinction never been bestowed upon any shooter in history.

All shooters will compete over the course of four days in twelve equally weighted, officially sanctioned disciplines from various shooting sports. All firearms and ammunition will be provided for each event thus shooters will compete with common firearms and ammunition. This will level the playing field, as specialized equipment for each discipline will be provided for all competitors. This will also alleviate the need for new equipment to be purchased for unfamiliar events; and assist with international and domestic travel for all competitors. 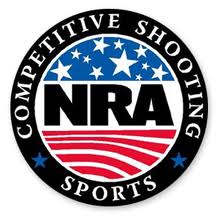 Match Rules:
Scoring is commonized so that all stages have the same overall value. Official rules available soon.

Match Stages:
Segment has three stages. Shooters may or may not shoot all stages of the match. Not shooting a certain stage will decrease the overall match score but NOT PROHIBIT a shooter from winning individual stages or a segment or segments.

Firearms & Ammunition Are Provided:
Shooters will not bring or use their firearms in this match. All firearms and ammunition are appropriate for the courses of fire and will be provided.

Registration Requirements:
​Initial invitations to champion shooters around the world will be sent out in early February 2014. By Mid February open registration will be available. 400 shooters total will compete. For consideration for a champion invitation send championships won & outline of shooting credentials to: [email protected]

Side Match One: IDPA Challenge
Side Match Two: SASS Bullseye