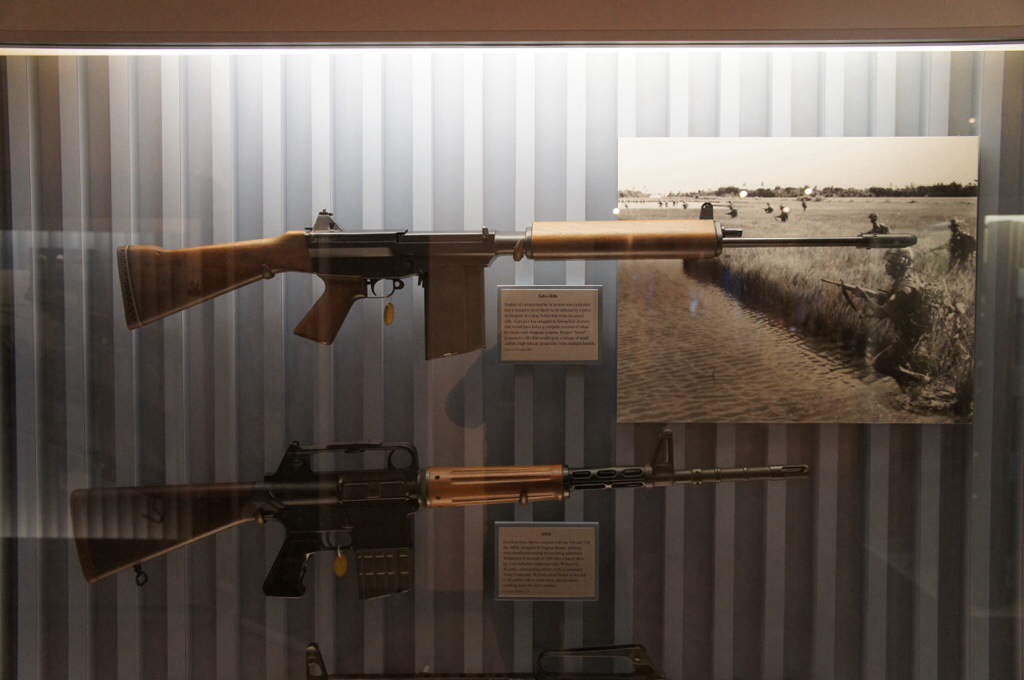 If you were to just glance at it, the gun on top looks like a fairly normal FAL rifle. Turns it isn’t. What it is however is an interesting historical example of the military’s constant quest for greater firepower.

Ever since the first hand-cannon, the militaries of the world have been trying to figure out how to get their troops to shoot faster, more accurately, and carry less weight all the same time. As the musket gave way to the minie ball, which gave way to the trapdoor, etc, for a while the gun pictured above was viewed by someone, somewhere as the future of infantry weapons. Here’s the Salvo rifle, an experimental project dreamed up by some eggheads, somewhere. 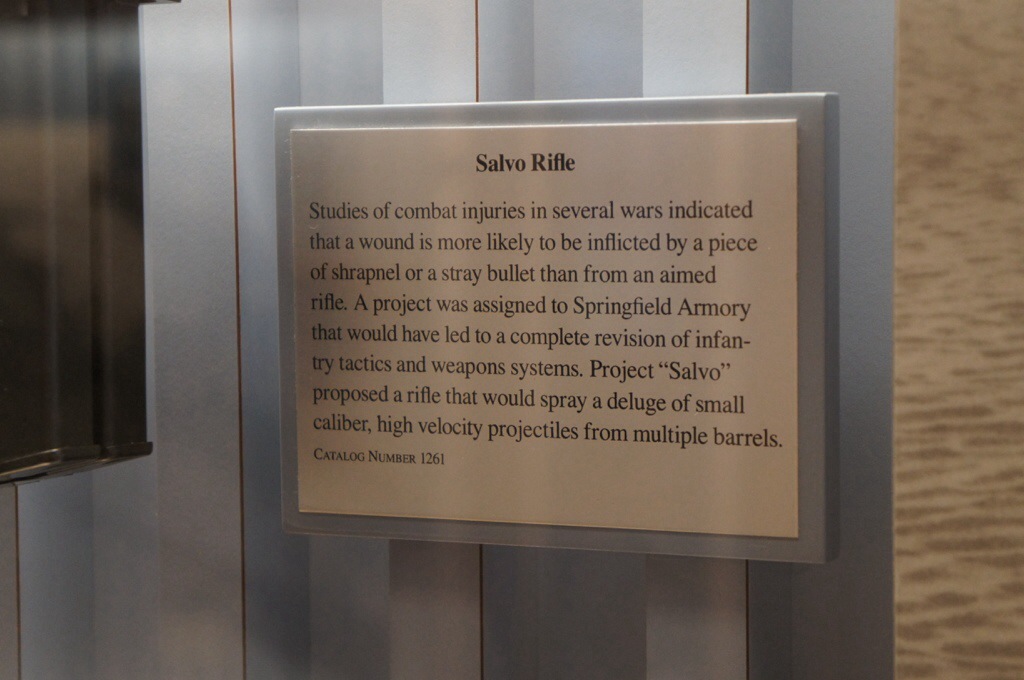 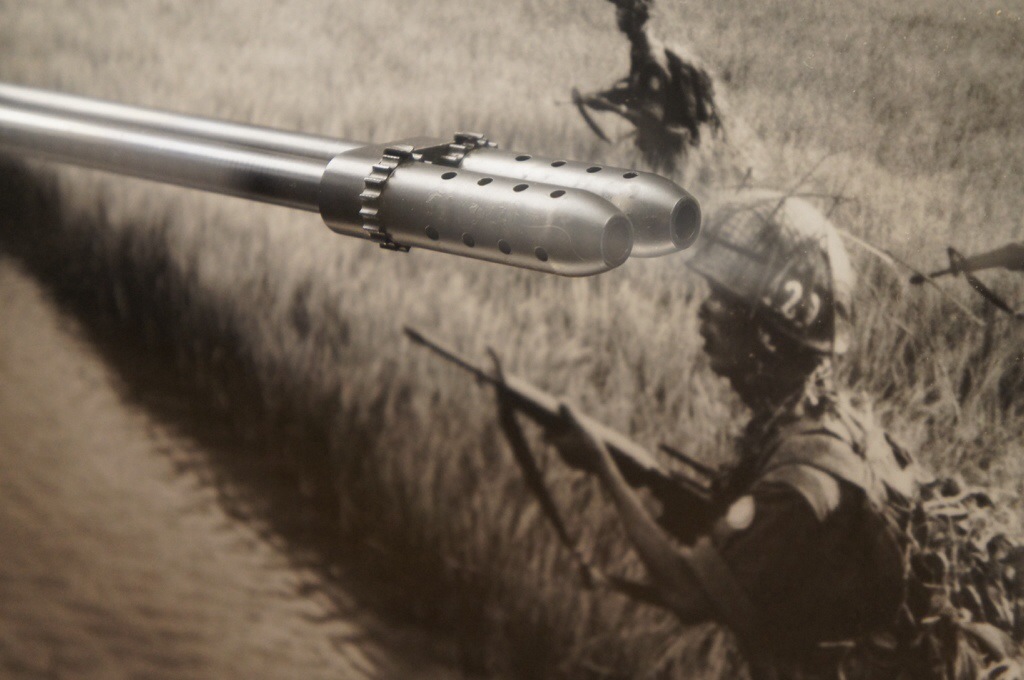 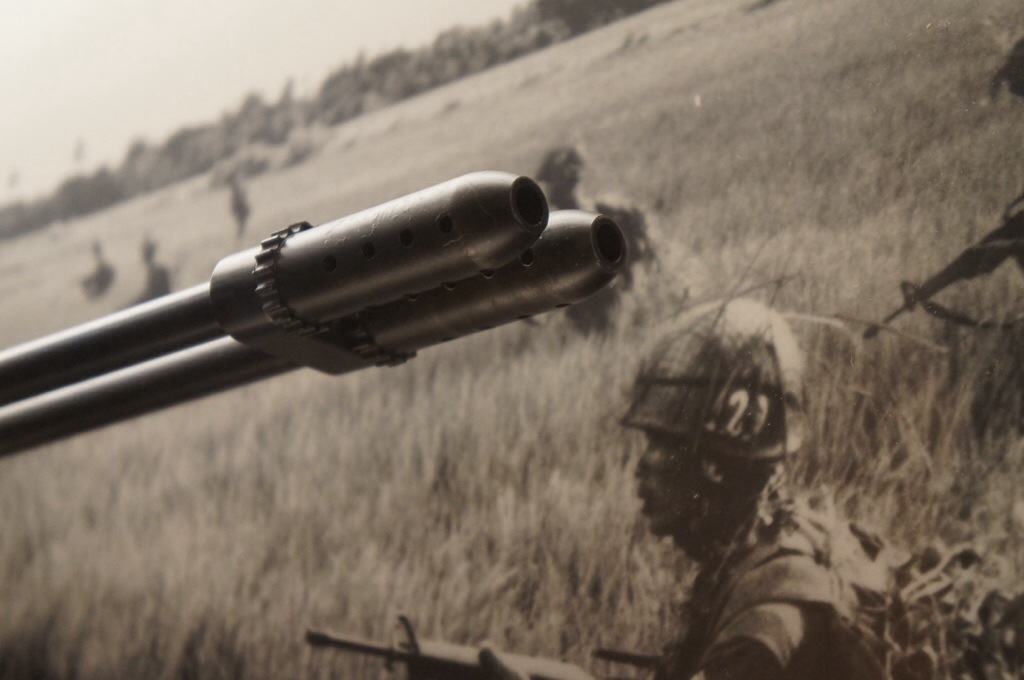