No, not the company that imports the XD pistol from Croatia, I’m talking about The Springfield Armory, the organization which used to be the primary supplier of small arms to the US Army until 1968. Today, all that’s left is a fascinating museum in Springfield MA, with the former production facilities now occupied by a college campus. 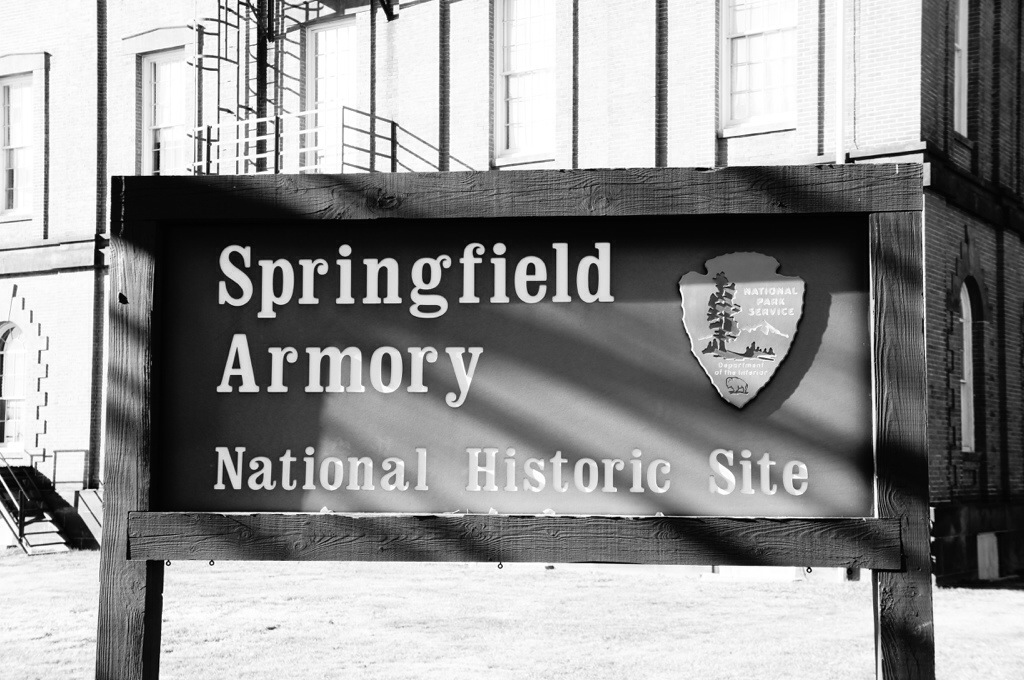 The facility today, which occupies less square footage than my old house in Indiana can barely do justice to the history of military arms in the nation, and yet it does an excellent job with what it does have. Exhibits generally follow a logical progression on the “left” side of the building; starting with the history of firearms development, and proceeding all the way through the last gun to ever be built in the Armory. On your way through the museum, you’ll see the development of the Trapdoor Springfield, the Krag-Jorgenssen, the ’03 Springfield, and of course the famous M1 Garand. One of the museum pieces is the last Garand off the production line. 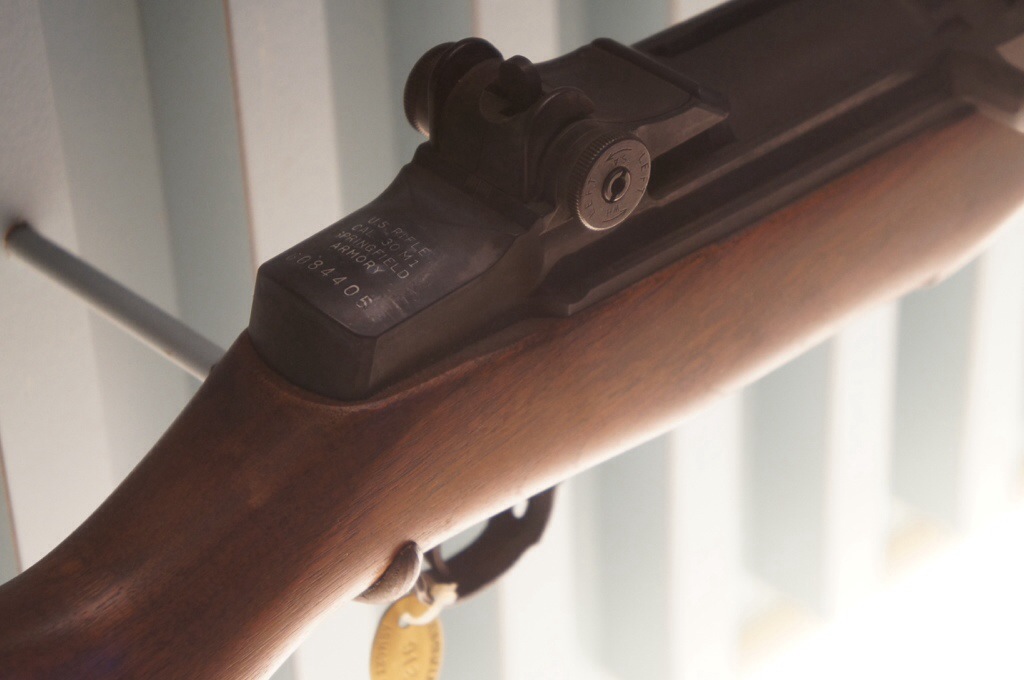 Over 6,000,000 guns made, and this is the last one. Pretty rad. But with that in mind, it’s hard to not have a slight sense of melancholy when you’re in the museum, because as I mentioned the Armory hasn’t made a new gun since the late 60s. It was closed when then SecDef Robert McNamara decided that private companies could be more efficient to produce weapons for the military. While I’m normally a big fan of privatiaztion, I’m also a big fan of history and tradition. But for the Armory, that tradition is stopped.

But the history continues, and it’s available for free. In fact, you can visit the Springfield Armory without giving a single red cent to the People’s Republic of MA. Here’s how: fly to Hartford, CT. Stay in Hartford. Dive 30 minutes north to Springfield, visit the Armory (it’s free), and then drive back to Connecticutt. Or, you could just not worry about it and visit the Armory anyway because it’s amazing.

For the rest of the week, we’ll be featuring photos and cool guns found in the Armory here on Gun Nuts, with a little bit of the history behind each piece.