An interesting side discussion spun off from the “Revolvers are obsolete” post a few days ago. A couple of people noted that despite me calling revolvers obsolete, I still chose to carry one every day. Even though I know that there are other, better guns out there, I carry a J-frame. 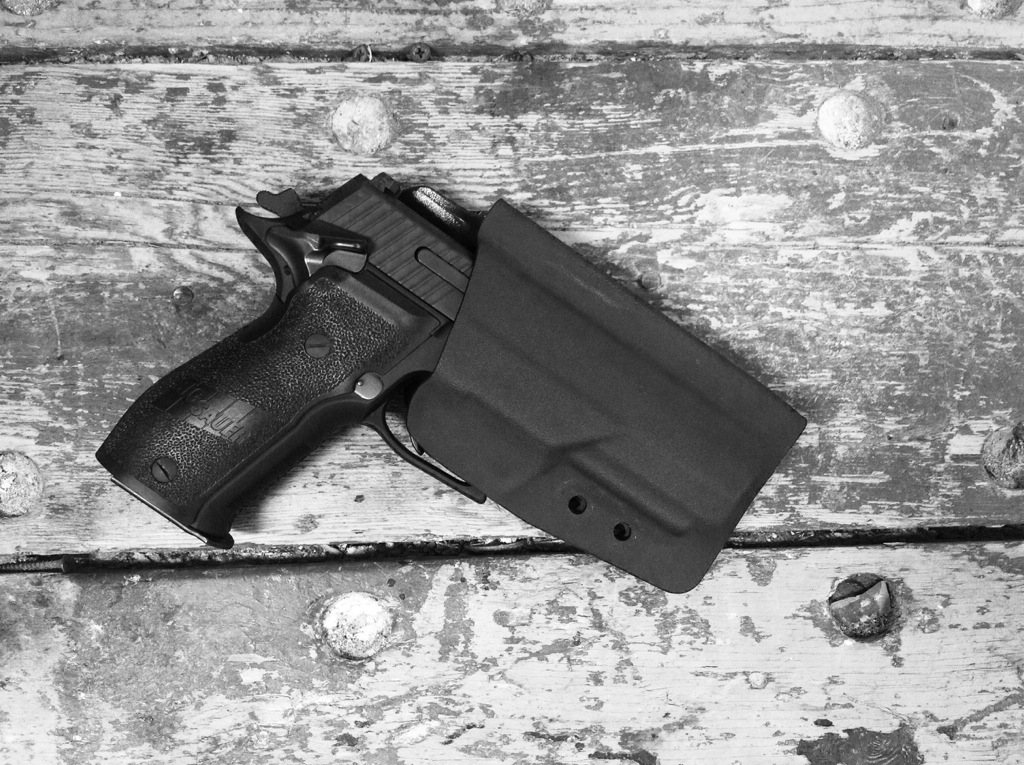 Why then, if I state that revolvers are obsolete would I still choose to carry one? There are two reasons, and the first is directly from the title of the post. At its core, concealed carry isn’t something I need to do. I don’t know if I’d go so far as to call it a hobby, but the fact of the matter is that I don’t need to carry a gun every day. I choose to; partly because it’s my right and partly because I might need a gun. But I don’t have to carry a gun, so my personal choices become important.

I spend a lot of time talking about ideal gear, and the reason for that is because people are more likely to carry and shoot a gun that they like. Our mission here at Gun Nuts is to help people like good guns. But there is a lot of room for personal choice, because there are a lot of good guns out there. I’ll use my J-frame as an example of my point. I acquired this J-frame by trading a S&W Shield for it. The Shield is about the same size, but lighter, holds more ammo, is easier to shoot well, easier to reload, and when comparing .38 Special to 9mm fires a better round. The M&P Shield is by almost all objective measures a better gun that my 640.

But the Shield didn’t really blow my skirt up. I like carrying the 640, there is a certain je ne sais quoi about the wheelgun that the M&P Shield just doesn’t have. So I made the choice to carry the revolver because it’s still a perfectly good gun, despite not being as good as the Shield.

I can afford to do this because as noted above, concealed carry for me isn’t mandatory. I don’t have an agency telling me I must carry on and off duty, I’m simply an armed citizen making an educated choice about my personal safety and my Constitutional rights by carrying a gun. So I can afford to carry a gun that may not be optimal, because I like it more. Since I like it more, I’m more likely to actually carry it on a day to day basis than a gun that I’m just sort of “meh” about.

Carry good guns. Get good gear and good training. But don’t get too wrapped up on carrying the perfect gun. If you have a gun that’s acceptably reliable, accurate, etc, and you happen to like it more than you like the Tactiblaster 9000 that all the hotshot trainers are carrying, don’t sweat it. They don’t have to carry your gun, and you don’t have to carry theirs.