Just recently, I had a chance to see a 1911 extractor break in the strangest fashion – the base of the part. Check out the pictures: 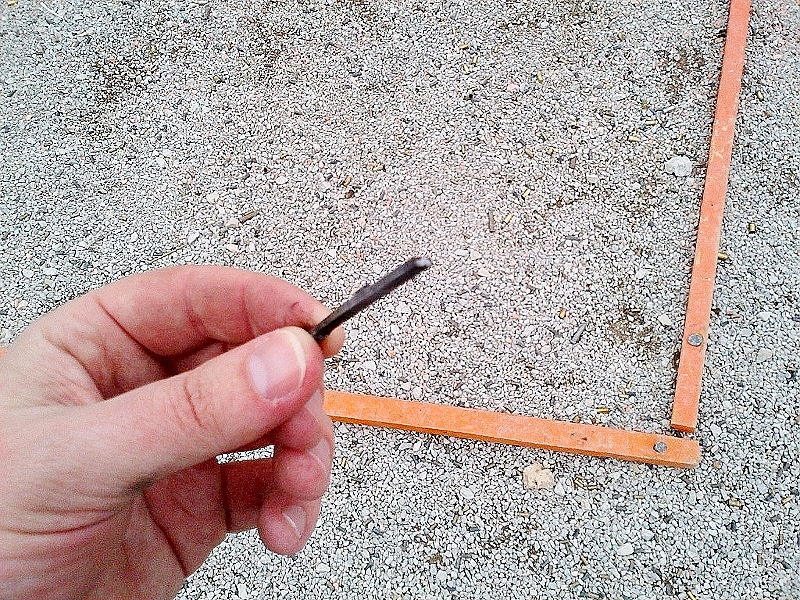 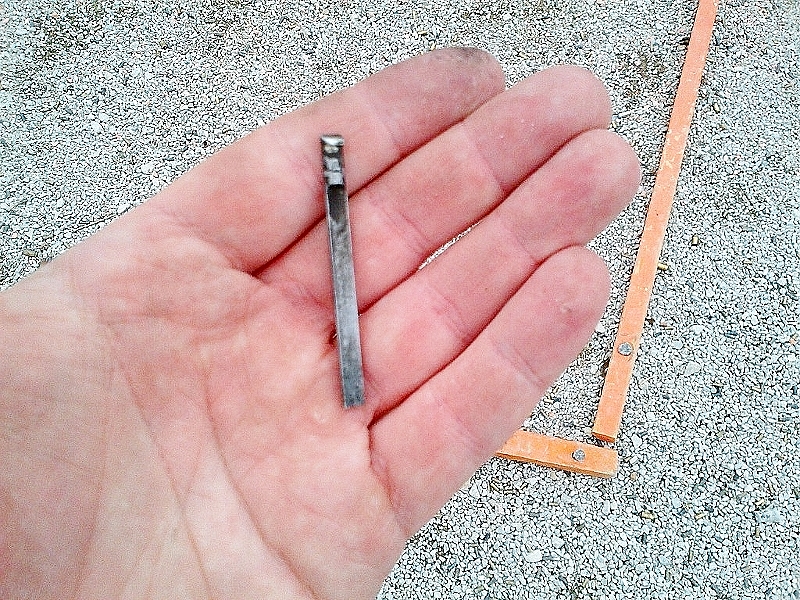 A side note, why is it that guns always break in the most interesting ways when all I have for cameras is my Blackberry. But anyway, the shooter in question was running a 1911 style pistol that I believe was built on a 2011 frame when the breakage occurred. You can tell from the pictures that the part broke near where the extractor’s diameter increases. I have seen lots of guns break, including 1911s, but this was a new one to me. I’d like our readers with some 1911 experience than me to chime in on this one, especially if you’ve seen similar types of failures in 1911 style pistols.

The parts breakage is interesting from a technical point of view, and the most likely cause is a substandard part just failing under use. However, the real point of this post is that the shooter whose gun broke was able to complete the class. Not because he tucked into his gun and fixed it, but because he brought a spare gun. So when the main gun broke, he could simply chuck it in his bag and say “I’ll deal with that later” and get back to shooting. If you’re really serious about training to get better at shooting, you’ll have a backup to your primary gun. If you run a Glock/M&P platform, I’d also be okay with having enough spare parts to rebuild the gun from a bare frame up, because with those platforms you can do that. That is a less efficient solution than having an identical backup to your main platform.

Of course, buying a second gun is expensive. You’re already out $500-$1000 for the first gun depending on what you purchased, and now some blogger is telling you to go buy a second gun? Well, yes. But you don’t need to do it right away; it’s a progressive purchase. Before you buy a second gun you should have all the right kit for the main gun: mags, belt, holster, all the right stuff you need. Once that’s squared away you can start socking cash away for the backup gun. Once you get it, you won’t believe the peace of mind that comes from going to a match/class with a backup gun up in your bag. I know it sounds silly, but it’s there.