Todd has an update in the endurance test of his 9mm 1911. The gun had an interesting parts breakage where the tip of the ejector (hence the post title) snapped off. 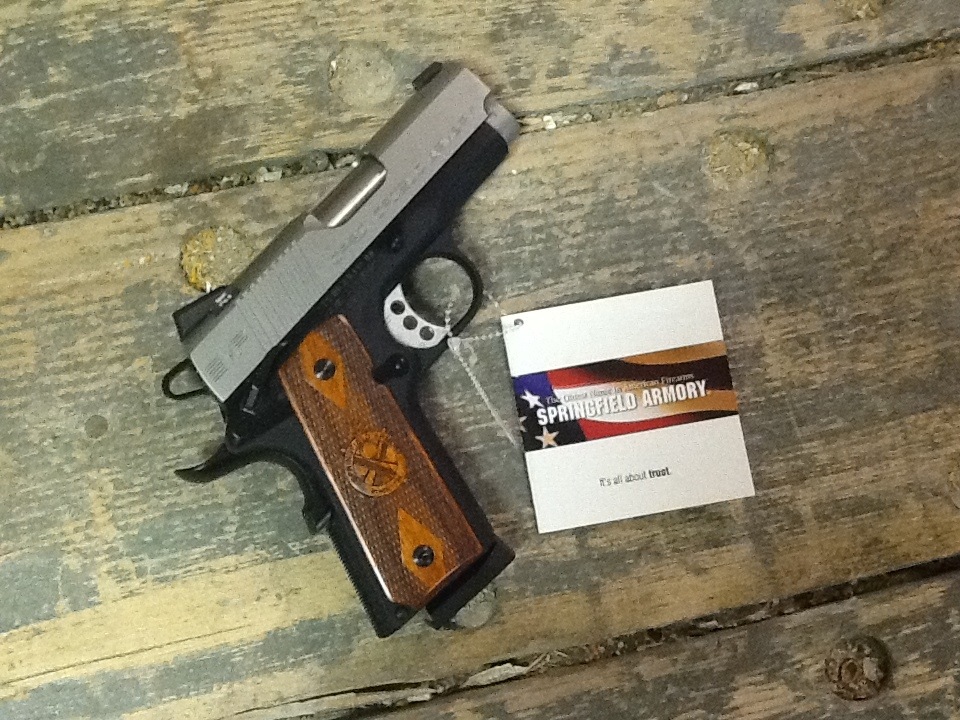 Todd’s gun features an extended ejector, and as you can see in the pictures on his site, the tip broke off, but the gun continued to function for 700 rounds after the parts breakage. After the breakage, his ejector looked pretty similar to the profile of a classic GI pattern 1911 ejector, which is probably why the gun continued to work.

I continued to be flabbergasted by how improbably reliable Todd’s 9mm 1911 is. It’s performance and continued reliability would be impressive for a service pistol, for a gun whose reputation is built around “they don’t work” it’s crazy to see how well it’s running.