When I took the Automatic Accuracy USPSA class, one of the instructor’s suggestions to me was that I needed to “run it until the wheels come off” in practice so I can find out how fast I’m capable of running the gun regardless of any accuracy concerns. 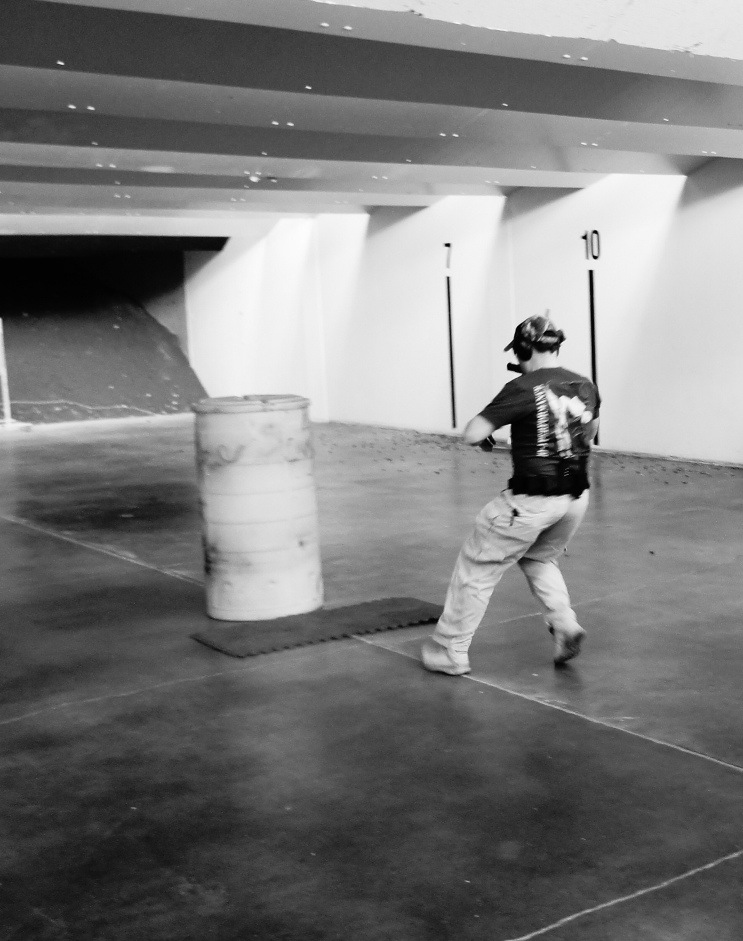 Last night, I had the chance to do just that, shooting an IDPA classifier. It was a great opportunity, because I’m already a CDP master in IDPA, so I don’t really care about what my results on the classifier were. Plus, because I’ve shot it so many times, I have a good delta for what my “shooting reasonably” envelope is vs my attempted “balls to the walls” speed.

I was quite successful in my attempt, I shot a raw time of 50.74, which included an epic 8.77 on string 1 of Stage 3 at 20 yards. Of course, I also had a miss on that string, which is where the “wheels come off” portion of the exercise comes into play. I dropped an epic number of points, shooting misses and deltas like a crazy person. I had a miss at 7 yards on the strong hand only string where I got on the trigger early and cooked one into the berm. I was wild, and more importantly, I was fast.

So what’s the value of doing this? One of the areas that I’ve struggled with is speed. I can shoot accurately all day long, and I can shoot accurately at a moderate speed. At best, I can shoot buckets full of alfas at an A-class speed all day long. What I struggle to do is find more speed and accuracy. So shooting the classifier with GM level raw times and the according drop in my accuracy gives me a feel for how much I can back off and still get my hits. For example, at the 20 yard stage, I shot string 1 in the aforementioned 8.77 seconds. For 12 shots. Assuming a 2.07 draw and a 2.5 second Tac load, that meant I was pulling about 0.4 splits. I could have easily taken another 0.2 seconds on each shot and gotten all my hits, and still shot the string in around 10 seconds.

I haven’t solved my speed problem with one practice session, but I feel like I’ve made a breakthrough. The danger of course is if I spend so much time pushing the envelope that it starts to hurt my ability to get accurate, but that’s why it’s important to balance your practice sessions. For me though, I’ve never been happier to shoot deltas and misses than I was last night.