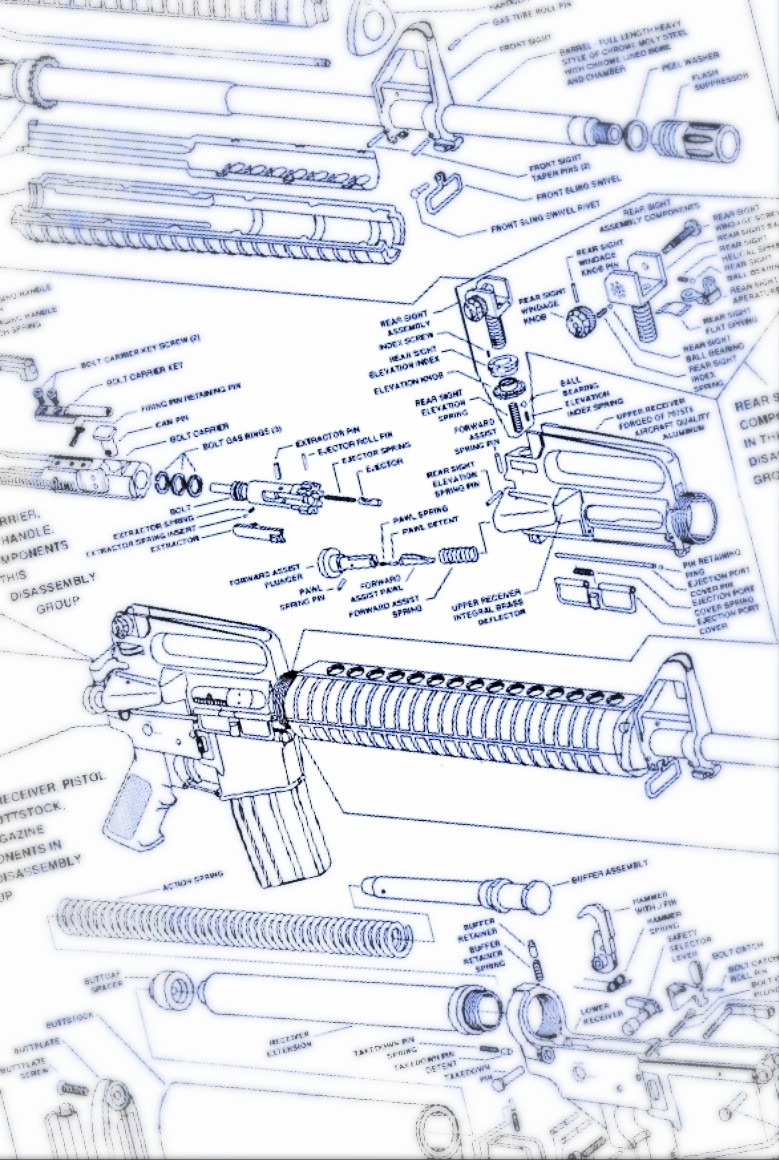 A day or two after the Connecticut shooting, when I was still working at the gun range, the conversations swirled about how such an event would affect the gun-loving community. We had already seen sales of firearms increasing, but it was Christmas time, so that was kind of normal. People were worried about what laws the Obama administration would try to enact. Would they make all of our current activities completely illegal? Were they going to ban new semi-automatics? Would they tax ammunition? Nobody had any idea what laws might be recommended, but everyone was in a frenzy, because we were under attack!

Pretty soon it was common to see a store that were completely out of a certain caliber. People began accepting lower quality reloads for their range sessions. More random brands were appearing in gun stores and selling for the price we had paid for new brass, only a few months earlier. Many paid these prices with no information about what components has gone into these rounds or what affect they might have on our firearms.

I didn’t load up on ammo. I knew that no matter how many boxes of 9mm I had in a closet in my house, I would feel like I shouldn’t shoot them, just in case. So why should I tie up $1000, when $100 would be hoarded exactly the same way? I was, and am, convinced that in the long run, 9mm and .223 will not disappear forever. Things will level off and prices will relax. What I did do, was something that was actually way further outside my normal reaction. I placed an order for an upper and lower receiver for an AR-15.

Up until December 2012, I had had very little interest in owning an AR, and was sure that my first AR wouldn’t be self-built. I was actually considering whether, a 1911 or a shotgun, would be my next firearm purchase. But then I began to worry, if suddenly we couldn’t buy an AR-15 for the next twenty years, at some point during that time, I was going to start to wish I had bought one, when I hard the chance. So I ordered the parts that make up the “firearm” (not the whole gun, just the parts that the government worries about) and they should arrive any day now.

I met a group of women a few weeks ago who gather to shoot together every other week. I asked how they were being affected by they “shortage”. Some said they had begun reloading. Some long-time reloaders had begun working with a few more calibers. Many said they were practicing less. I’m sure I am practicing less, and it worries me. We’ve all heard or said the phrase, “shooting is perishable skill.” It’s not just something you say. How is this mess affecting your shooting? Have you knowingly paid too much for something? I’m curious about the ripple affect of our situation and how far it reaches.