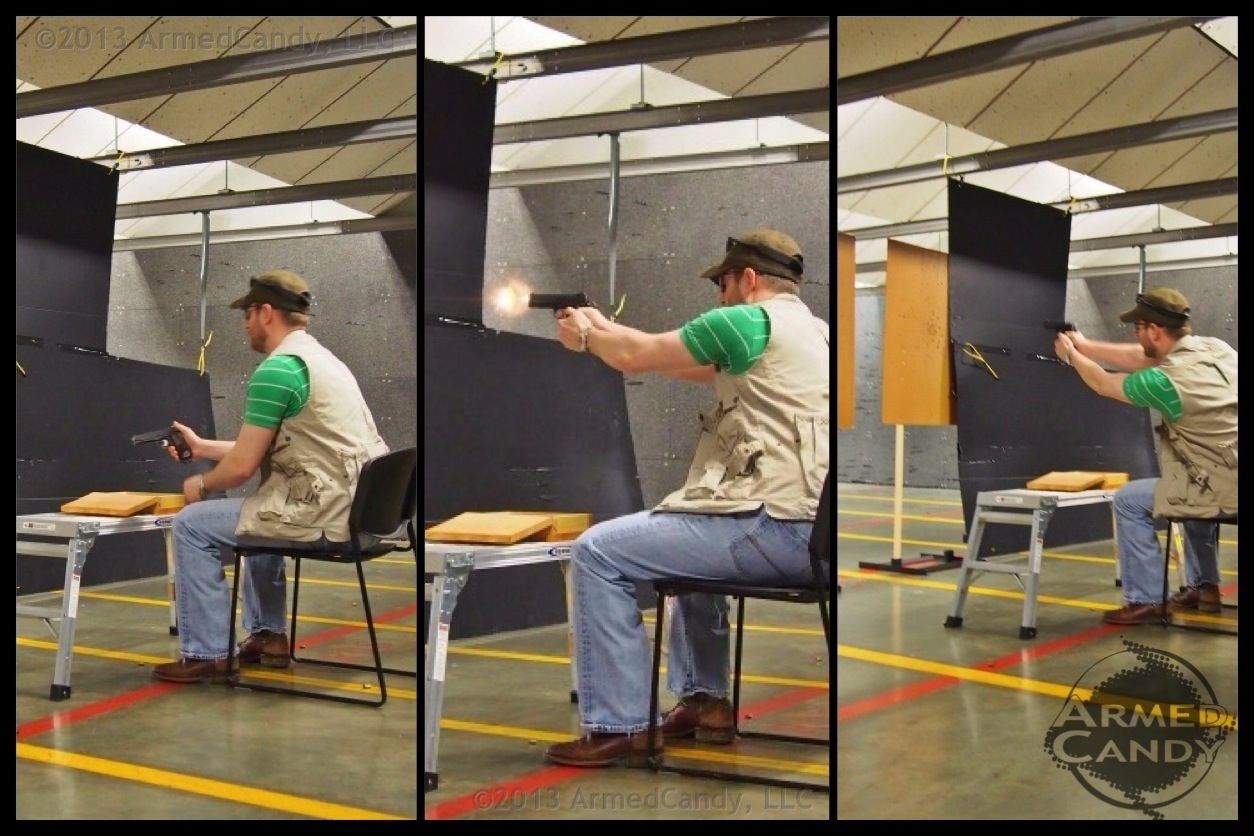 When Caleb hired me to write for the Gun Nuts team, his instructions were simply to write about anything I wanted, as long as it related to guns. I considered his knowledge of me and my gun background and decided that my main focus was to be less technical and more emotional. If we’re being honest, most Gun Nuts readers have more technical knowledge than I ever will, so I continue to focus on my niche.

Clearly we all enjoy shooting, discussing different weapons systems and seeking out picatinny accessories, like we’re furnishing a barbie dream house. Still guns are not tinker toys, and they continue to bring an emotional response. For me, the emotion is joy, with a bit of empowerment. However, I’ve had other hobbies in my life, many of which have given me similar emotional feedback. I enjoy challenging myself with these hobbies whether they are difficult to learn, or difficult to master, but anytime I’ve taken the challenge outside of myself and competed against others, part of my appreciation for the activity has been lost.

Yesterday I wrote about attending an IDPA match and to many, I guess it was noteworthy that I only observed and did not compete. This was clear from comments as well as the response from others attending the match. Many of the people at last night’s event were previous acquaintances, some from my former place of employment. Almost everyone either asked why I was abstaining, or told me to come shoot next time. I really appreciate their inclusive nature and I know that these local IDPA shoots are only highly competitive for those who make it so, but I am still hesitant to jump in.

Don’t get me wrong, after two years of standing in a booth, facing a target straight-on, I love the idea of adding, moving while shooting, multiple threats and “innocent” targets, to my regular range routine. My issue, I want this to be my regular training, not a few second in each stage with a whole lot of standing around in between. I’m just enough of a perfectionist that if I finish a stage and don’t feel I did my best, then I’ll want to run it again, immediately, not next week. If I can’t work on my mistakes and build on the lesson, I’ll walk away dissatisfied with my self and my performance, and that’s an emotion I don’t want lingering. As far as I can tell, most of the folks shooting IDPA have to role practice and competition into the same moments each week, and I’m not sure I can operate that way. Then again, I could be wrong…