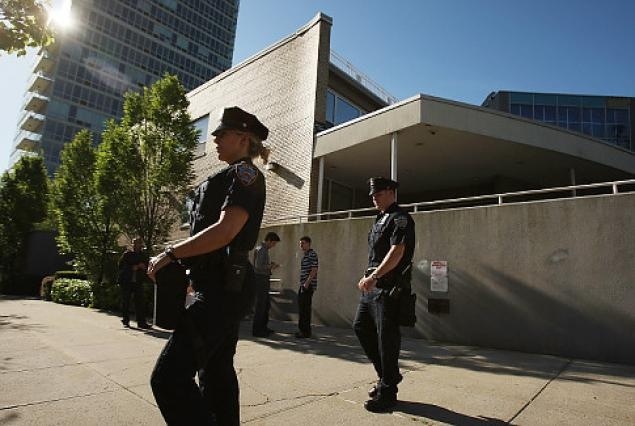 Every year, sometime around September, the Jewish High Holidays occur. This time is the holiest part of the Jewish calendar, and many Jews, who would not otherwise take part in any other Jewish activities, appear at synagogue with rest of us. Synagogues hire guards to peek into purses and pockets and to look tough. At the same time, the Mayor of the City of New York spares uniformed police officers to keep close watch on the buildings in which Jews gather.

This heightened level of security is appreciated by New York Jews, because they realize that they are targets. Other cultures and groups are interested in doing harm and because this is common knowledge, steps are taken to deter any attempts.

On March 27th the Williston Herald, of Williston North Dakota, reported that “a petition to allow churches to decide whether or not to allow concealed weapons brought forward by local pastors was soundly denied without further review”. Two days later, AP reported that a similar bill failed to pass in the Georgia legislature. It appears that places of worship around the US, will continue to be gun free zones.

Amazingly, New York City seems to be ahead of the curve this time. They are showing that when it is evident that targeting of people is likely, precautions and deterrents will be used. In conversations about why one would conceal carry, I have often been told,
“I’m not so scared of the world that I need to carry a gun every day.” (Or something to that end.) I can only respond to such a statement, in a series of questions,
“What level of fear would cause you to take responsibility for your safety?”
“What if you knew you were being targeted?”
“What makes you think you’re not, currently, being targeted?